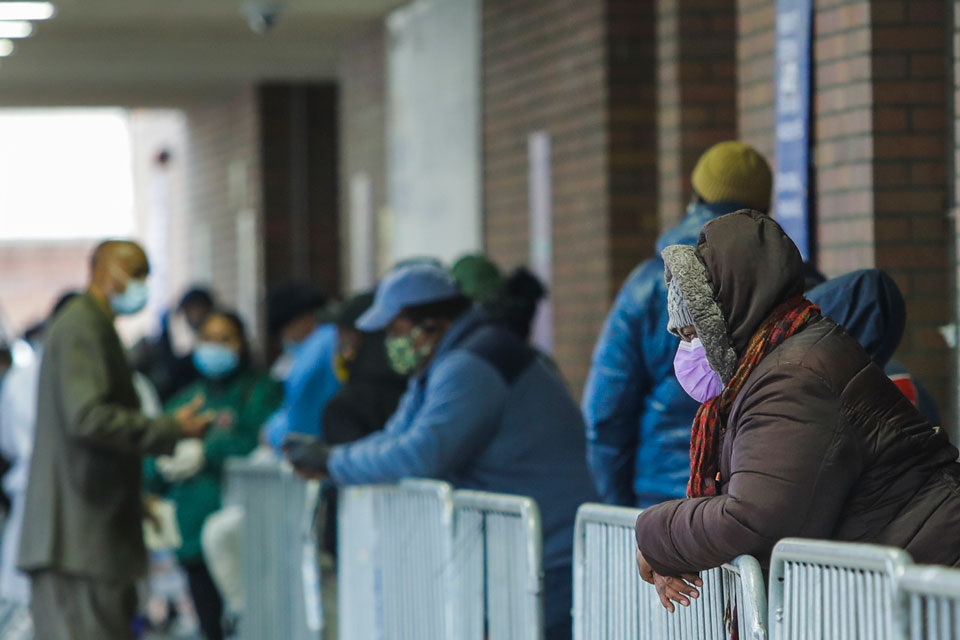 Black clergy leaders are joining forces with the United Way of New York City for a new initiative designed to combat the coronavirus’ outsized toll on African Americans through ramped-up testing, contact tracing and treatment management.

Details of the new effort, shared with The Associated Press in advance of its Monday launch, rest on harnessing the on-the-ground influence of church leaders to circulate resources that can better equip Black Americans in safeguarding against and treating the virus. Its rollout will begin in five major cities with initial seven-figure funding, focusing on expanded testing and public health education, with a goal of further expansion and ultimately reaching several hundred thousand underinsured or uninsured Black Americans.

The Rev. Calvin Butts, pastor of Abyssinian Baptist Church in New York City, said participating churches were stepping forward to serve as a “first line of defense” for the Black community against the virus.

“I’m delighted to say we are strongly together across denominational lines and, even when there may be political differences, we still stand shoulder to shoulder in meeting this crisis,” Butts said.

The coronavirus has killed more than 250,000 Americans, with hospitalizations reaching an all-time high this week as U.S. deaths from the virus reached their highest levels since the pandemic surged in the spring. The Black community has been hit hard, with an August study from the Centers for Disease Control and Prevention finding that African Americans had a virus hospitalization rate 4.7 times higher and a death rate 2.1 times higher than the white population.

Sheena Wright, CEO of the United Way of New York City, highlighted that impact in describing plans to help boost the partnership’s technical and fundraising capacities.

“We are focused on really closing the opportunity gap for communities of color around the city, and we’ve certainly seen in COVID-19 the profound disparities and impact on the Black community,” Wright said, pointing to a historic “lack of investment in health institutions” that serve Black Americans. 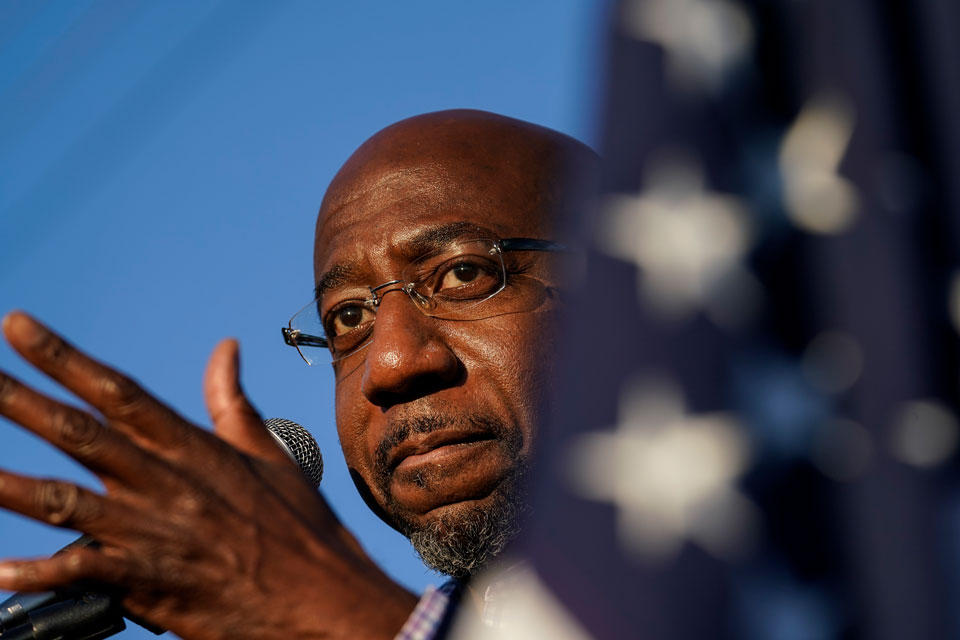 In this Sunday, Nov. 15, 2020 file photo, Raphael Warnock, a Democratic candidate for the U.S. Senate speaks during a campaign rally in Marietta, Ga. Black clergy leaders, including the Rev. Warnock, are joining forces with the United Way of New York City for a new initiative designed to combat the coronavirus’ outsized toll on Black Americans through testing, contact tracing and treatment management. (AP Photo/Brynn Anderson, File)The virus testing is set to start in January in five cities: New York, Detroit, Atlanta, Washington and Newark, New Jersey. Among the clergy helping to spearhead the effort are the civil rights activist the Rev. Al Sharpton and the Rev. Raphael Warnock, pastor at Ebenezer Baptist Church in Atlanta and a Democratic Senate candidate in Georgia.

Funding support will come from testing company Quest Diagnostics and Resolve to Save Lives, a nonprofit-backed public health initiative led by Tom Frieden, director of the CDC during the Obama administration.

The project is modeled in part on the strategy used by the National Black Leadership Commission on AIDS, founded in the 1980s to battle another epidemic that disproportionally hit Black Americans. The coronavirus initiative will involve the establishment of leadership roles at participating churches with responsibility to coordinate testing, tracing and connection of virus-positive people with health care, said Debra Fraser-Howze, founder of the AIDS commission and a partner in the new project.

The coronavirus struggle “is similar to the AIDS epidemic” in that the Black community has “been again left out, locked out of resources,” Fraser-Howze said. “We have the highest rates of death and illness. So it is time for those that lead us to understand what is going on.”

Associated Press religion coverage receives support from the Lilly Endowment through the Religion News Foundation. The AP is solely responsible for this content.