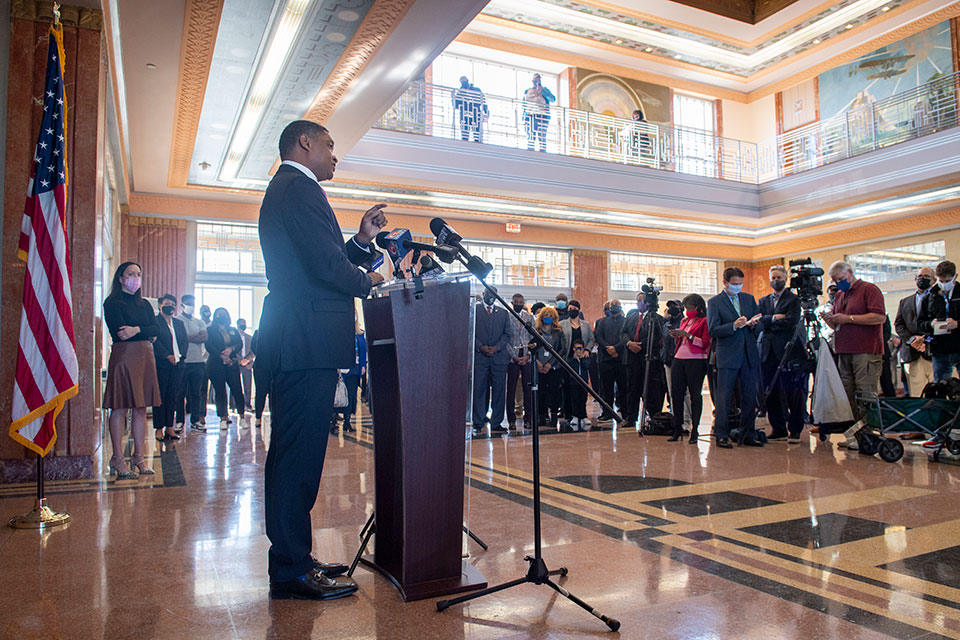 WASHINGTON (AP) — President-elect Joe Biden is adding four Obama-Biden administration veterans to his top ranks as he continues to build out his White House team. 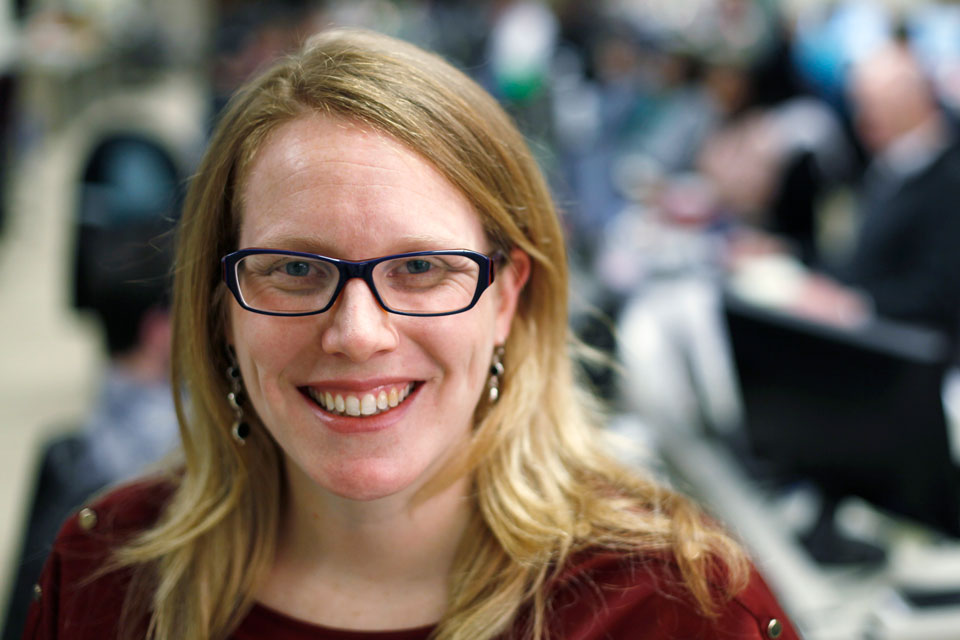 In this Dec. 28, 2011 file photo, Jennifer O'Malley Dillon is shown in Chicago. President-elect Joe Biden has announced top White House staff positions, drawing from the senior ranks of his campaign and some of his closest confidants. Biden confirmed that former campaign manager Jen O’Malley Dillon will serve as a deputy chief of staff. (AP Photo/Charles Rex Arbogast)Cathy Russell, who was Jill Biden’s chief of staff during the Obama administration, will serve as director of the White House Office of Presidential Personnel, evaluating applicants for administration roles. Louisa Terrell, who served as a legislative adviser to the president in the Obama administration and worked as deputy chief of staff for Biden in the Senate, will be director of the White House Office of Legislative Affairs. Terrell has already been engaged in Capitol Hill outreach as part of Biden’s transition team.

Carlos Elizondo, who was social secretary for Jill Biden during the Obama administration, will reprise his role and serve as social secretary for the incoming first lady. And Mala Adaga will serve as her policy director. Her role hints at what Biden may focus on as first lady — Adaga previously worked as a director for higher education and military families at the Biden Foundation, and also advised Jill Biden on policy during the Obama administration.

The announcements come just a few days after Biden unveiled his first major round of top White House staff, including the appointment of his current campaign manager, Jen O’Malley Dillon, to serve as deputy chief of staff, and campaign co-chair Rep. Cedric Richmond as director of the White House Office of Public Engagement. Late last week, he announced that longtime aide Ron Klain will serve as his chief of staff.

While the new hires give a sense of the White House that Biden is beginning to build, he has yet to appoint someone to fill the role of COVID coordinator, which Klain announced this week, or name individuals for key communications roles. His team has thousands more staff-level roles to fill when it takes over the administration in January, and they're currently reviewing applications and reaching out to potential candidates for key roles.

Biden has indicated he plans to make and announce some of his Cabinet picks around Thanksgiving, and he said Thursday he's already made his decision for Treasury Secretary.