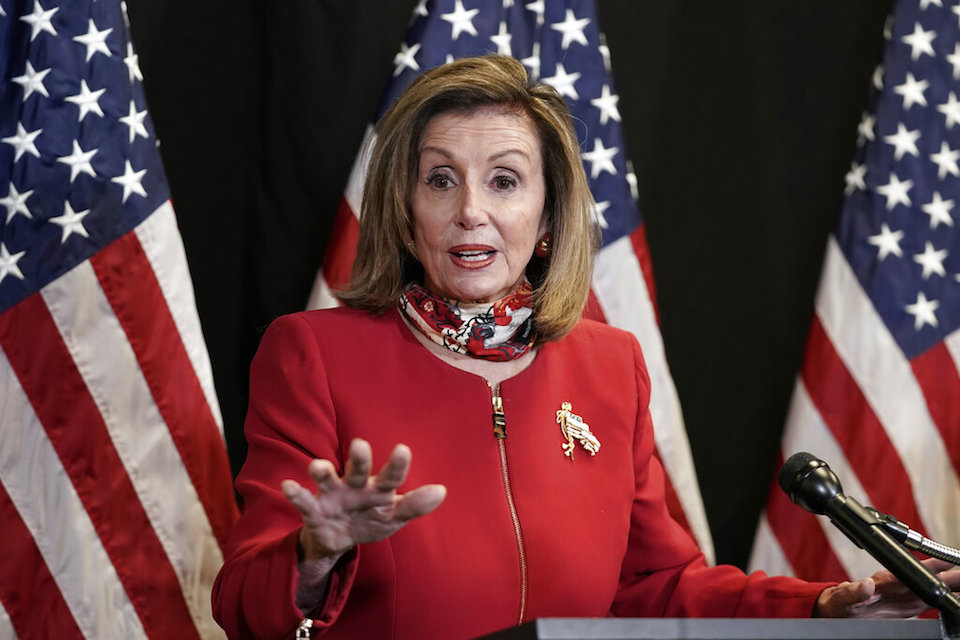 The coalition will host a press conference Monday November 16, at 1pm ET to highlight the 'For the People Act', a bill they say would, "clean up our political system, get big money out of politics, hold elected officials accountable for corruption, expand and protect voting rights, and create a democracy that values the voices of all Americans."

In a press release the advocates call the bill, H.R.1—the For the People Act, "a once-in-a-generation democracy reform package."

"The events that unfolded in the past few months leading up to the election, including voter intimidation efforts and political gerrymandering, have proven that our democracy is in dire need of repair.

"Had reforms like those in H.R.1 (the For the People Act) and H.R. 4 (The John R. Lewis Voting Rights Act) already been in place, we could have prevented these blatant attempts to block everyday Americans from making their voices heard.

"Additionally, this week, the Declaration for American Democracy released a report detailing executive actions President-elect Biden can take from day one of his administration to strengthen our democracy.

"H.R. 1 would also address the rampant corruption and disregard for ethics, accountability, oversight and rule of law that continue to plague our government. Corporations and wealthy interests pay top dollar, often anonymously, to influence elections and lobby officials.

"Regulatory agencies are being run by the corporations they are supposed to monitor."

Find out more about how the For the People Act aims to restore our democracy.