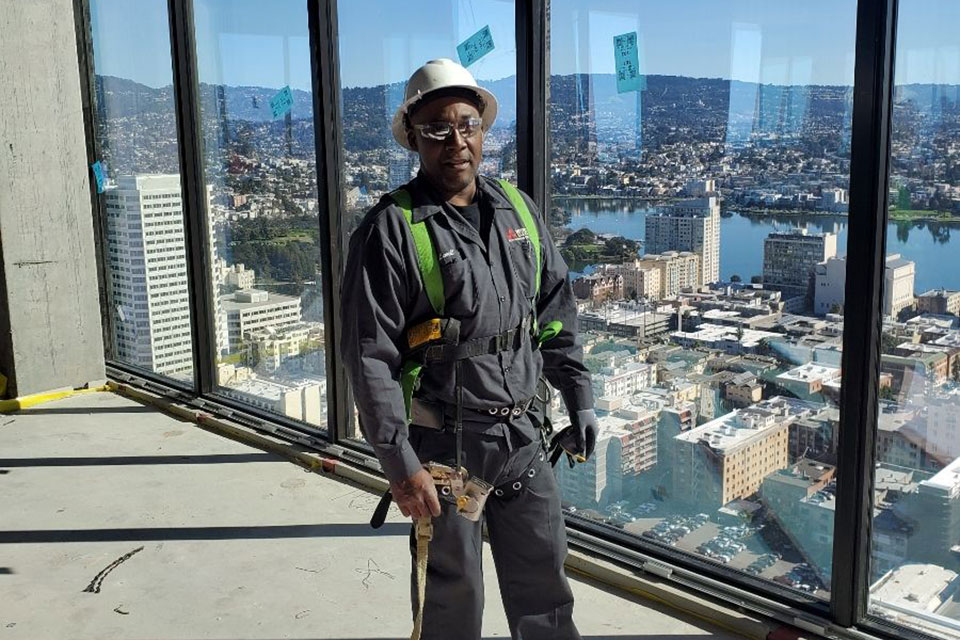 By The Skanner News
Published: 14 September 2020

OAKLAND, Calif. -- Four elevator mechanics filed a lawsuit against Mitsubishi Electric US, Inc. and Mitsubishi Electric US Holdings, Inc. In their Complaint, they describe supervisors at Mitsubishi referring to Black workers as "undesirables," "lazy," and "dumb ass n***ers", delegating them menial tasks, and failing to provide them with the same training opportunities. Plaintiffs LeiRoi Bowie, Gabriel Ross, Lavell Roberson and Craig Martin also state Mitsubishi failed to provide Black mechanics with a safe work environment, and take remedial and effective action to stop the harassers from continuing their harassment, and deter others from engaging in similar racist conduct. 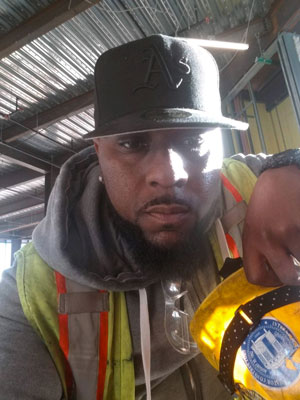 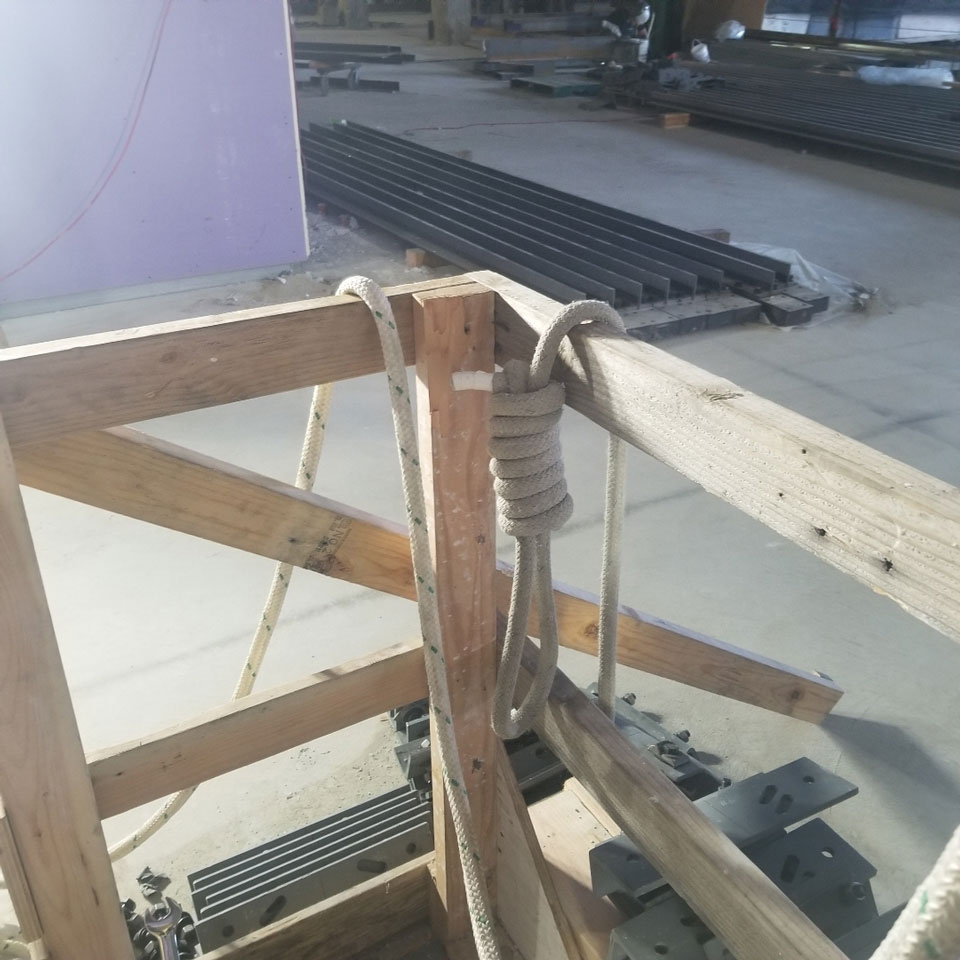 The only Black worker on the job site, Bowie found this noose in his assigned work area on his first day on the job. (photo/California Civil Rights Law Group)Mitsubishi Electric US, Inc. is one of the core companies of the Japanese conglomerate, the Mitsubishi Electric Corporation. In the United States, Mitsubishi Electric is headquartered in Cypress, California, and manufactures elevators, home appliances, and more.

At this moment of national reckoning on the realities of America's struggle with systemic racism, the mechanics' experiences are especially chilling. In 2019, Plaintiff LeiRoi Bowie found a noose on the barricade next to his assigned elevator while working on a construction site in Downtown Oakland. It was his first day at that particular site; he was the only Black worker on site.

"I was terrified," said Bowie.

"I knew someone was sending a message about what happens to people like me when we step where we 'don't belong,'" referring to the predominantly White elevator mechanic trade.

While an apprentice was fired for the offense, Bowie and others on site that day say the man behind the threat was not reprimanded. He continued to menace Bowie and other Black workers under his charge.

Mitsubishi's protection of supervisors, who openly disdained Black workers, used racial slurs including the n-word, and openly displayed the confederate flag on toolboxes, is a symptom of the larger problem at Mitsubishi.

Four supervisors are named in the suit. The filing details supervisors boasting of clearing the elevator trade of "undesirables." And telling Black workers horrifying jokes like, "How do you get a Black guy out of the tree? Cut the rope." 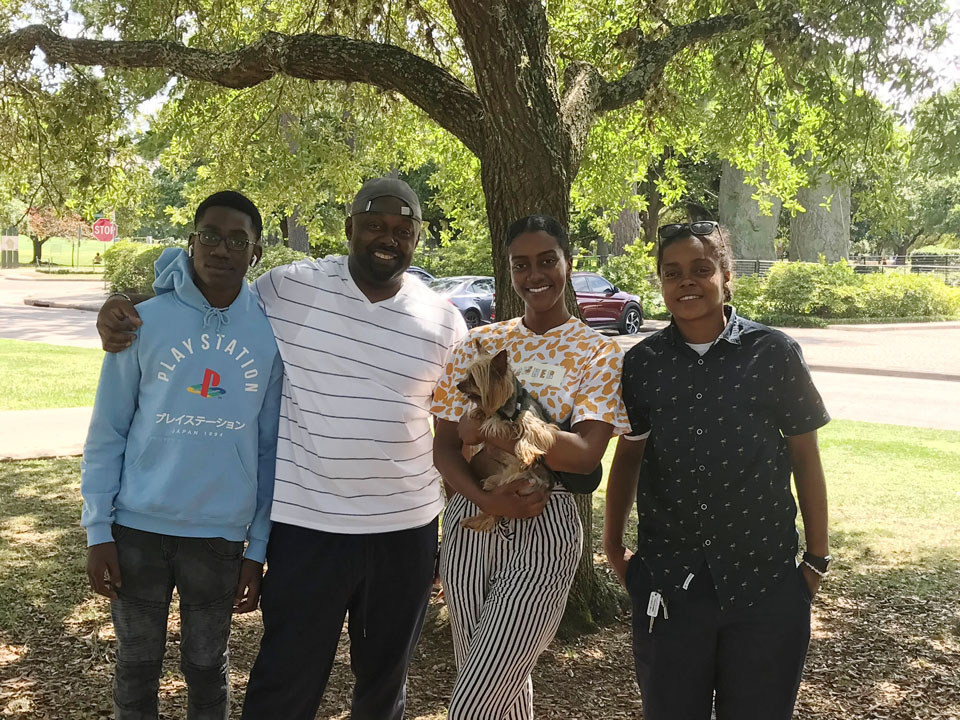 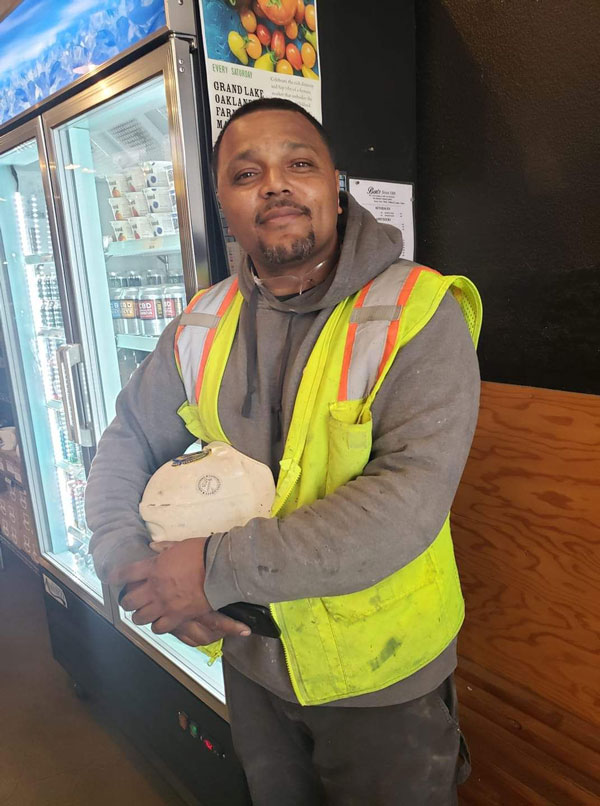 Mitsubishi Electric elevator mechanic Gabe Ross, for years, has been subjected to jokes and graffiti targeting his race and his religious beliefs. (photo/California Civil Rights Law Group)Workers allege that Black mechanics were routinely assigned menial tasks, like sweeping, and other non-mechanic work while more junior white apprentices were given substantive elevator work. The Plaintiffs also alleged they were given less overtime hours, resulting in significant wage loss, and denied benefits like housing for out-of-state workers, which White workers received.

The Complaint alleges that despite many formal complaints to HR, Mitsubishi frequently failed to take action to protect its Black employees. These same employees say that the hostile work environment became even worse after they reported it to HR, as their supervisors retaliated.

"These are hard-working men who spent years in the trade and were just trying to do their job and provide for their families. They simply wanted the opportunity to work hard to earn a good wage, but instead were robbed of respect and deprived of dignity because of their color and race. Mitsubishi failed to protect these men as required by law," said Larry Organ of the California Civil Rights Law Group, the Plaintiffs' attorney.

Gabriel Ross, a mechanic who also pastors a local church, was subjected to racist jokes as well as Klan and Satanic graffiti targeting his race and devout beliefs. He says that the years of harassment have beaten him down. But he's hoping this suit will help pave the way for a more just workplace.

"I look out for the younger guys. When I spoke up to HR, it was for them, not just for me.

"Mitsubishi didn't stop the conduct or make any attempts to change the culture. Today, we're taking a stand. You can't treat human beings this way and get away with it."