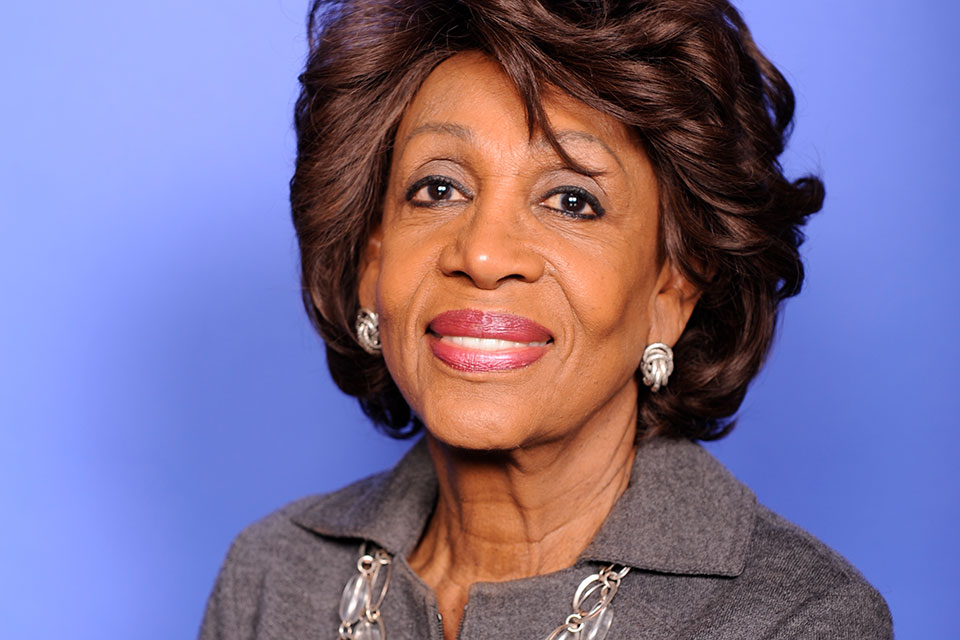 WASHINGTON – Congresswoman Maxine Waters (CA-43) has issued a statement on Donald Trump, saying he is more interested in protecting statues of slaveholders and confederate generals than in protecting Americans during the coronavirus pandemic. The statement says:

“One would hope that the president of the United States would rise to the level of leadership that our country needs in confronting the deadly uptick in coronavirus cases in America. Instead, we are left with Donald Trump, an incompetent and heartless man who is more focused on saving statues of slaveholders, Confederate generals, and racists, than protecting the health of living and breathing Americans.

“The United States remains the epicenter of the coronavirus pandemic, with more than 2.4 million cases and more than 124,000 deaths. My home state of California, Arizona, Texas, and Florida have seen their coronavirus cases skyrocket in the past two weeks.

"On Tuesday, Texas and California set records for having more than 5,000 coronavirus cases in a 24-hour period, and 33 states have reported a spike in their weekly average of coronavirus cases.

"Instead of using the full power of his office to fight this deadly pandemic, Donald Trump would rather ignore the coronavirus and call in U.S. marshals to confront protestors who are taking down memorials to racist Confederate generals and slaveholders.

“For months, my colleagues and I have rung the alarm and done everything in our power to pass legislation that addresses the need for life-saving personal protective equipment (PPE), increases testing capacity, provides ventilators, and supports hospitals, community health centers, and frontline workers

"Instead of bipartisan action, we have been faced with opposition from a president and a Republican party that are hiding their heads in the sand as thousands of Americans die. In the past week, Donald Trump has defied the guidance of public health experts and held two large public events that placed the lives of his supporters at risk.

"Instead of enforcing mask wearing and social distancing in his events, he required attendees to sign waivers to protect his campaign from being sued if attendees contracted the virus.

"Donald Trump has decried efforts to increase coronavirus testing, and his administration has stripped federal funding for community testing sites in at least 13 states, including Texas, which is enduring a sharp increase in coronavirus cases.

"He’s already had protestors in front of the White House forcibly removed and tear-gassed for a photo-op, now he is poised to do it again with protestors who are calling for the removal of statues and monuments to slaveholders and Confederate generals who withdrew from the United States and fought against the Union in the Civil War.

"All patriots who love this country and care about the well-being of its citizens must unite and hold Donald Trump accountable.”