A Drug Offers Hope Amid Spikes in Coronavirus Infections 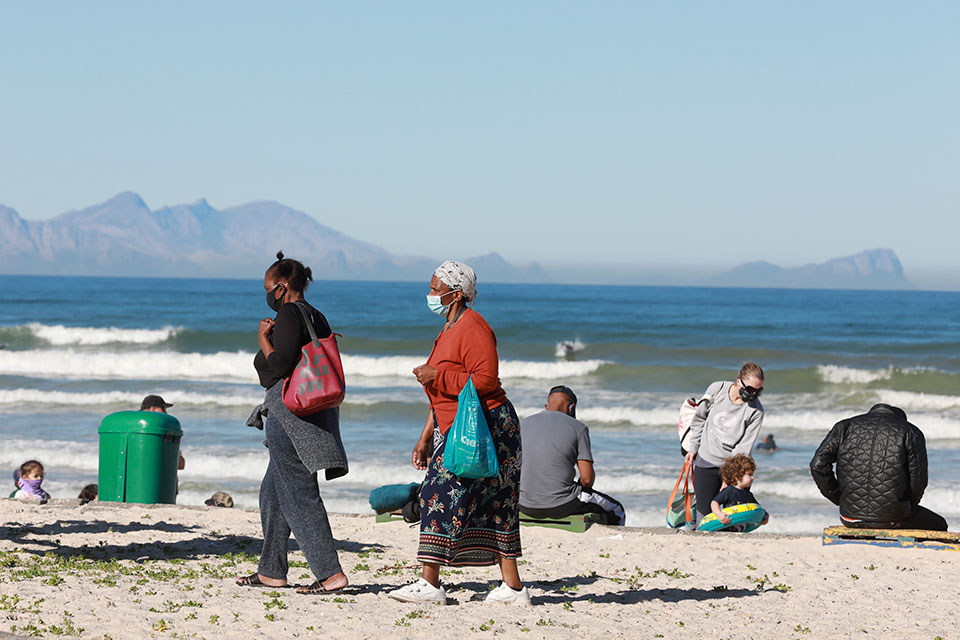 As nations grapple with new outbreaks and spiking death tolls from the coronavirus, a commonly available drug appeared Tuesday to offer hope that the most seriously ill could have a better chance of survival. 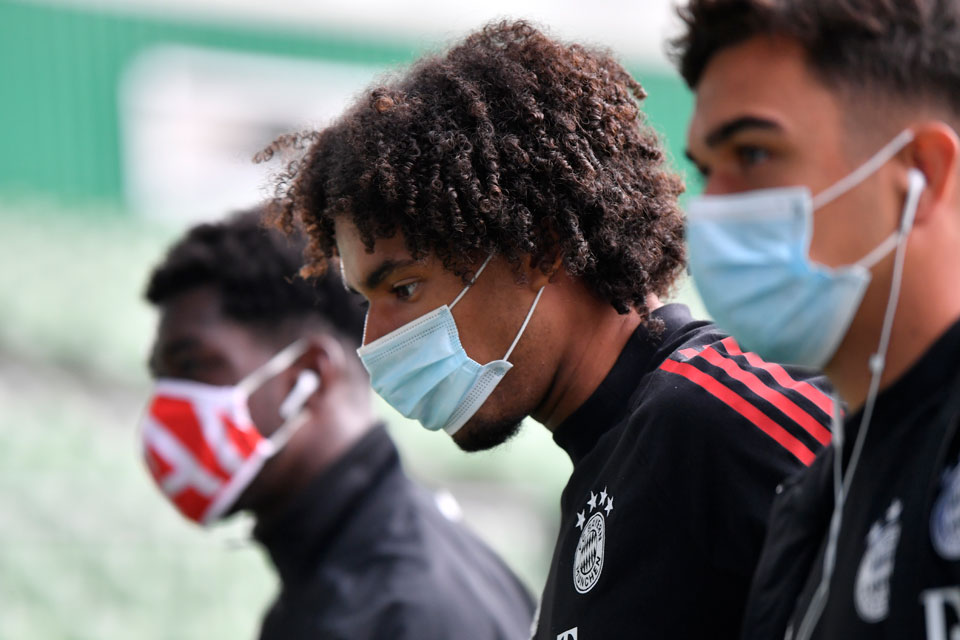 Bayern's Joshua Zirkzee, center, wears a mask against the spread of the new coronavirus arrives for the German Bundesliga soccer match between Werder Bremen and Bayern Munich in Bremen, Germany, Tuesday, June 16, 2020. Because of the coronavirus outbreak all soccer matches of the German Bundesliga take place without spectators. (AP Photo/Martin Meissner, Pool)The pandemic has forced countries to impose lockdowns and tough restrictions on daily life and travel, but infections have surged as they eased these rules and reopened their economies. With no vaccine available and much still unknown about the virus, researchers in England announced the first drug shown to save lives.

The drug, called dexamethasone, reduced deaths by 35% in patients who needed treatment with breathing machines and by 20% in those only needing supplemental oxygen, researchers in England said. It did not appear to help less ill patients.

British Prime Minister Boris Johnson said the drug was the “biggest breakthrough yet” in treating the coronavirus, and top U.S. infectious disease expert Dr. Anthony Fauci called it "a significant improvement in the available therapeutic options that we have.”

Britain is making dexamethasone available to patients on the country’s National Health Service. The U.K. Department of Health said the drug had been approved to treat all hospitalized COVID-19 patients requiring oxygen, effective immediately. It said the U.K. had stockpiled enough to treat 200,000 patients.

“It’s on almost every pharmacy shelf in every hospital, it’s available throughout the world, and it’s very cheap,” said Peter Horby of Oxford University, one of the leaders of the trial that randomly assigned 2,104 patients to get the drug and compared them with 4,321 patients getting only usual care.

Since the virus first emerged in China late last year and spread around the globe, there have been more than 8 million confirmed cases and more than 435,000 deaths.

The U.S. death toll has reached 116,526, according to Johns Hopkins University. That surpasses the number of Americans who died in World War I, when 116,516 were killed — although both death tolls are far from precise.

The U.S. has the most confirmed infections and deaths from COVID-19 in the world, and as parts of the economy have reopened in recent weeks, cases have surged in places like Texas, Florida and Arizona.

For most people, the virus causes mild or moderate symptoms, such as fever and cough. For some, especially older adults and people with existing health problems, it can cause more severe illness, including pneumonia and death.

Countries that appeared to have largely contained the virus are seeing new outbreaks.

In China, authorities on Tuesday locked down a third neighborhood in Beijing to contain an outbreak that has infected more than 100 people. Most of the cases have been linked to the capital’s Xinfadi wholesale food market, and people lined up for massive testing of anyone who had visited in the past two weeks or come in contact with them.

New Zealand, which hadn’t seen a new case in three weeks, was investigating a case in which two women who flew in from London to see a dying parent were allowed to leave quarantine and drive halfway across the country before they were tested and found to be positive.

The reemergence of the virus in the country once praised for how it handled infections raised the specter that international air travel could trigger a fresh wave of contagion just as countries are reopening airports to stimulate tourism.

Canada and the U.S. will extend to July 21 an agreement to keep their border closed to nonessential travel, with many Canadians fearing cases arriving from the U.S.

“This is a decision that will protect people on both sides of the border as we continue to fight COVID-19,” Canadian Prime Minister Justin Trudeau said.

The U.S. car industry was among the first to reopen, yet the virus began to spread again almost immediately — even with significant safety precautions in factories. Similar spikes have been seen after reopening hair salons, daycare centers, and restaurants.

Oregon Health Authority reported 278 new confirmed and presumptive cases of COVID-19 as of 12:01 a.m. today bringing the state total to 6,098.

Hula Hut, a large Tex-Mex restaurant in Austin, Texas, reopened in May but had to shut down again this month for six days after two employees tested positive for COVID-19 in quick succession.

Texas doesn’t require restaurants to close after a positive test, but general manager Elias Chocalas said it gave time for Hula Hut to be sanitized repeatedly and his employees to get tested.

“We follow all the steps and then to see that someone has gotten it is just disheartening,” Chocalas said.

“It just brought the realization that this is going to happen regardless of how safe we are.”

Texas is among the states reporting spikes, setting a single-day high with 2,622 new infections Tuesday and a record for COVID-19 hospitalizations for the eighth time in nine days with 2,518.

“It does raise concerns, but there is no reason right now to be alarmed,” Gov. Greg Abbott said, urging people to wear masks and stay home as much as possible.

The Republican said Texas' health care system can handle the surge as the nation's second-most-populated state pushes forward with reopening one of the world’s largest economies.

In Tennessee, the number of infected patients in hospitals has reached its highest level — more than 400, Vanderbilt University researchers said. A surge in new cases and hospitalizations has led Memphis and Nashville to delay plans to reopen more businesses and increase capacities for restaurants and retail stores.

Nevada, where casinos reopened almost two weeks ago, has reported 379 new cases, its largest daily increase since May 22. Health officials said the increase can be partially attributed to delayed reporting but is also part of an upward trend of new cases in the last three weeks.

Elsewhere around the world:

Oregon data added by The Skanner.