PFAW Responds to the Killing of Breonna Taylor 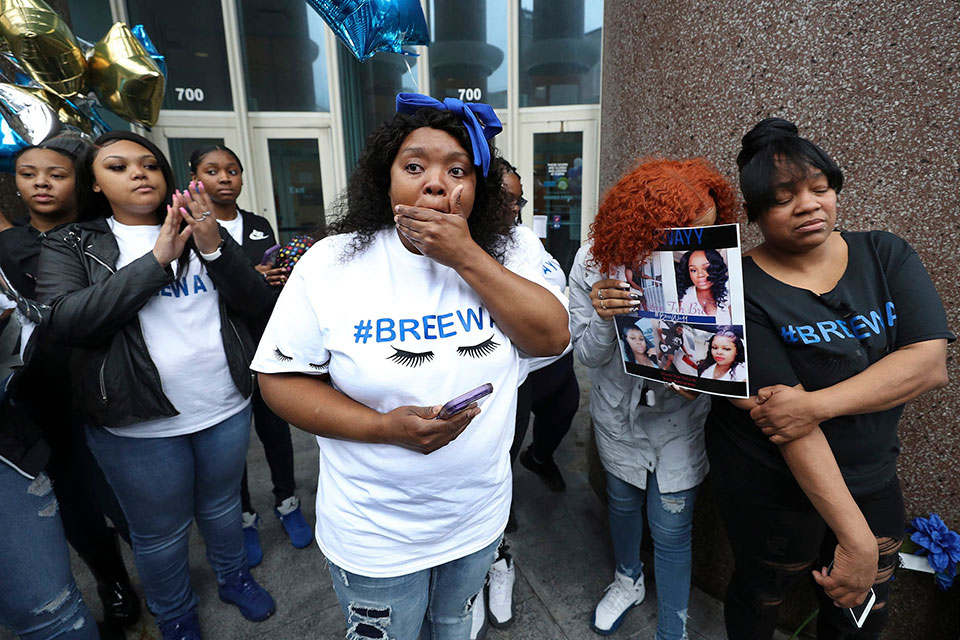 Washington, D.C. — In response to unfolding news about the killing of Breonna Taylor, who was shot by Louisville, Kentucky, police officers at least eight times after police entered her apartment after midnight, Senior Director of Outreach and Public Engagement Diallo Brooks released the following statement:

"Three months ago today, Breonna Taylor, a 26-year-old EMT and aspiring nurse, was senselessly killed by police officers looking for a suspect that lived in another city and was already in custody. Breonna and her family deserve accountability and justice, but no charges have been filed against her perpetrators. Segments of the American public, police departments, U.S. justice officials and others are consistently sweeping violent murders of Black people under the rug. It’s past time to end racialized police violence and anti-Black vigilantism in this country.

"We support Taylor's family in their search for answers and justice.”

About People For the American Way: People For the American Way is a progressive advocacy organization founded to fight right-wing extremism and build a democratic society that implements the ideals of freedom, equality, opportunity and justice for all. We encourage civic participation, defend fundamental rights, and fight to dismantle systemic barriers to equitable opportunity. Learn more at http://www.pfaw.org.