Company Says Drug Proved Effective Against Virus in US Study 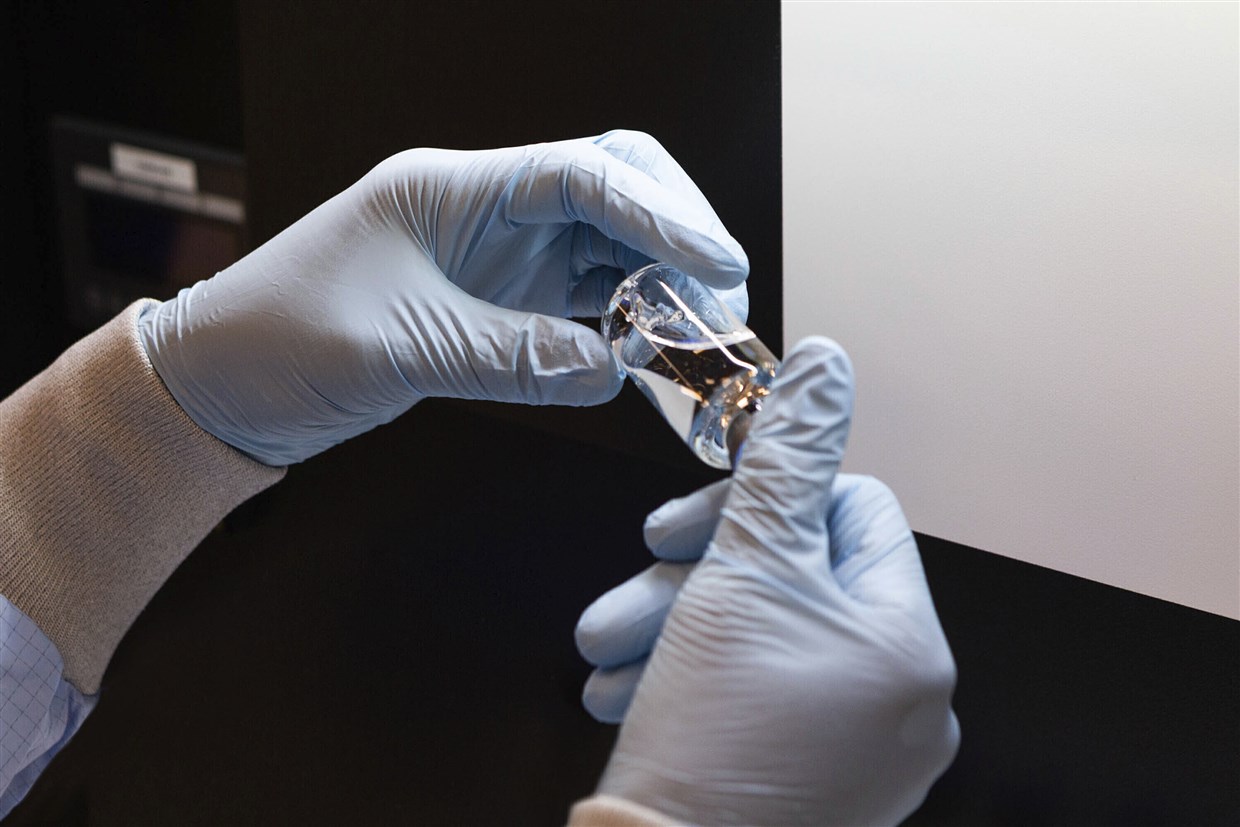 A biotech company said Wednesday its experimental drug has proved effective against the new coronavirus in a major U.S. government study that put it to a strict test.

Gilead Sciences’s remdesivir would be the first treatment to pass such a test against the virus, which has killed more than 218,000 people since it emerged late last year in China. Having a treatment could have a profound effect on the global pandemic, especially because health officials say any vaccine is likely a year or more away.

The study, run by the National Institutes of Health, tested remdesivir versus usual care in about 800 hospitalized coronavirus patients around the world. The main result is how long it takes patients to recover.

California-based Gilead gave no details on results Wednesday, but said an announcement is expected soon. NIH officials did not immediately reply to a request for comment.

A statement from the Food and Drug Administration says only that the agency has been talking with Gilead “regarding making remdesivir available to patients as quickly as possible, as appropriate.”

Remdesivir is among many treatments being tested against the coronavirus but was the farthest along in study.

The drug is given through an IV and is designed to interfere with the virus's ability to copy its genetic material. In animal tests against SARS and MERS, diseases caused by similar coronaviruses, the drug helped prevent infection and reduced the severity of symptoms when given early enough in the course of illness. But it is not yet approved anywhere in the world for any use.

The NIH study quickly enrolled its original goal of 440 patients and then was expanded to give more answers on questions such as which subgroups may or may not benefit, and other factors that may affect success, such as how early in the course of illness the drug was given.

The study's main goal also was altered. Originally, it was the percentage of patients having various outcomes such as needing a breathing machine, fully recovered or dying 15 days after starting treatment. The new main goal is time to recovery, such as no longer needing oxygen or hospitalization.

A less encouraging picture came from partial results from a separate study testing remdesivir in severely ill patients in China, published Wednesday in the British medical journal Lancet. Treatment did not speed recovery in that study, which was stopped after only 237 of a planned 453 patients were enrolled. Researchers gave 158 people the drug and 79 others got usual care.

Separately on Wednesday, Gilead announced partial results from its own ongoing study of the drug in severely ill, hospitalized COVID-19 patients. The company said patients treated for five days “achieved similar improvement” in health as others treated for 10 days. However, that result is hard to interpret because there is no comparison group of people getting usual care, so it's impossible to know how much patients would have improved on their own.

The company also said no new safety problems emerged in that study, and that it would publish results in a medical journal soon.

Gilead also is testing remdesivir in a separate study of moderately ill coronavirus patients. No results have yet been announced from that study, which does have a comparison group getting usual care.

Besides these studies, Gilead also has given remdesivir to more than 1,700 patients on a case-by-case emergency basis.

In other treatment-related news this week, two studies gave updates on anti-inflammatory drugs that aim to tamp down the severe inflammation that often develops in later stages of severe COVID-19 and often proves fatal.

A French hospital consortium reported success with using Acetemra, a Roche drug sold for rheumatoid arthritis and some other conditions, in a study of 129 coronavirus patients where 65 got the drug and the rest, usual care. No details were released; doctors said they were preparing to publish results.

A similar drug, Kevzara, did not work as well at low doses in a study of severely ill coronavirus patients, its makers Sanofi and Regeneron said. They’re continuing to test it at higher doses in critically ill patients, though.

AP reporter Matthew Perrone in Washington contributed to this report.

The Associated Press Health and Science Department receives support from the Howard Hughes Medical Institute’s Department of Science Education. The AP is solely responsible for all content.