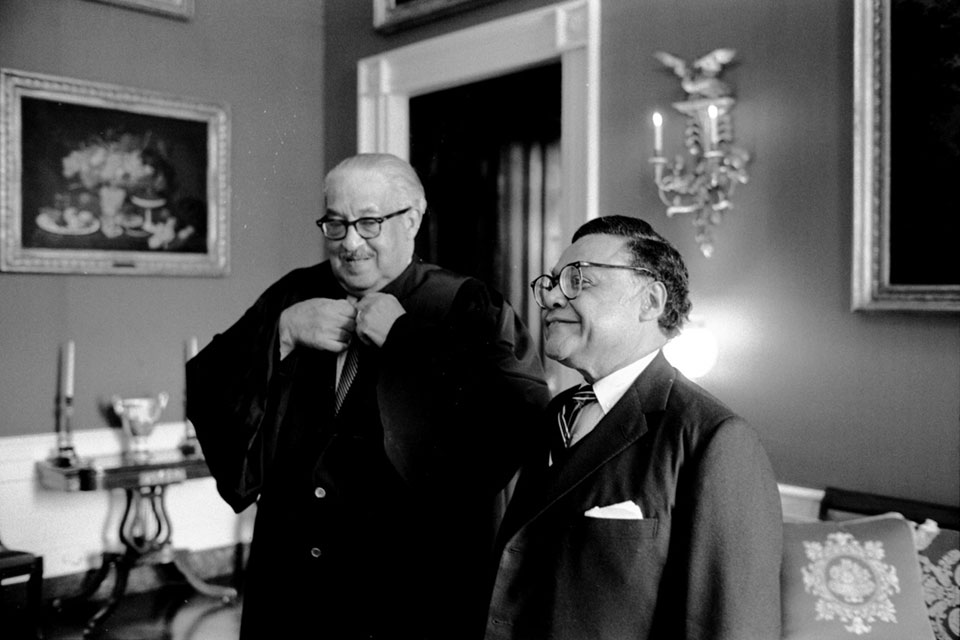 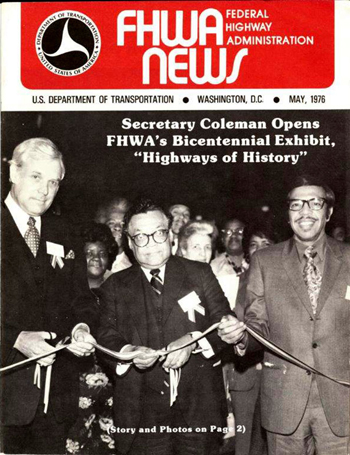 “As we prepare to celebrate the start of Black History Month, I am proud to cosponsor this bill to rename the U.S. Department of Transportation headquarters after the late William Thaddeus Coleman Jr., a Philadelphia native who was the first African-American to serve as Secretary of Transportation,” said Senator Casey. “From arguing 19 cases in front of the U.S. Supreme Court and coauthoring the legal brief in Brown v. Board of Education, to his time at the helm of the Department of Transportation, Secretary Coleman exemplified the virtues of public service and I look forward to honoring his legacy.”

William T. Coleman, Jr. was the first African American to serve as a U.S. Supreme Court clerk. He was recruited to serve on the NAACP by Thurgood Marshall and helped argue McLaughlin v. Florida in 1964 to strike down laws preventing interracial marriage. Coleman was appointed Secretary of Transportation by President Gerald Ford in 1975 and received the Presidential Medal of Freedom from President Bill Clinton in 1995. Secretary Coleman died in 2017.

Summing up his life, William T. Coleman, Jr., wrote "I am grateful for the American people, who, sometimes begrudgingly and not always peacefully, have nevertheless generally come to accept that the promise of America's dream will be realized only when all of its citizens are able to participate fully in democratic self-government and a competitive, dynamic, free economy."