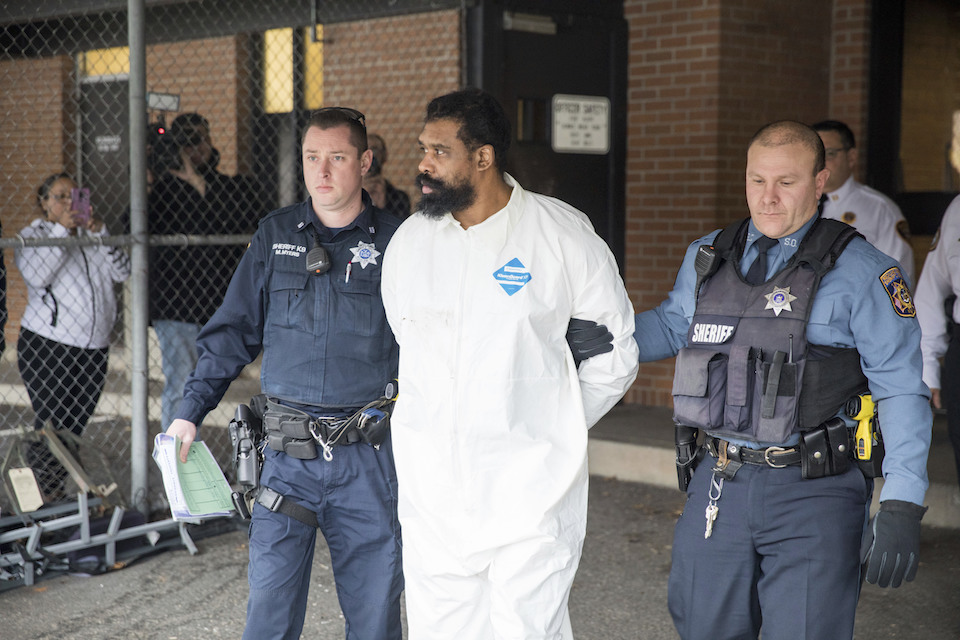 The attack appeared to be the latest in a string targeting Jews in the region, including a massacre at a kosher grocery store in New Jersey earlier this month.

Police said the stabbings happened at around 10 p.m. in Monsey, one of several Hudson Valley towns that have seen an influx in large numbers of Hasidic Jews in recent years.

New York City Police wouldn't immediately confirm whether anyone was in custody.

Investigators cordoned off the large home on Forshay Road yellow crime scene tape as of 3 a.m.

Onlookers gathered nearby and watched as officers collected evidence and worked to determine what occurred hours earlier.

A number of police and emergency vehicles also remained at the scene. The Anti-Defamation League of New York and New Jersey was at the scene in Monsey, about an hour north of New York City.

The Orthodox Jewish Public Affairs Council for the Hudson Valley region tweeted reports that the stabbings took place at the house of a Hasidic rabbi while they were celebrating Hanukkah.

According to public records, the home belongs Rabbi Chaim Rottenberg, who leads the synagogue adjacent to the residence.

Several state and local officials have described the location of the stabbing as a synagogue.

Praying for his life

Saturday was the seventh night of Hanukkah.

Aron Kohn, 65, told The New York Times that he was inside the house when the stabbings occurred.

"He started attacking people right away as soon as he came in the door. We didn't have time to react at all."

Weidel said the five people were taken to hospitals for treatment.

It is unclear what the extent of their injuries were. 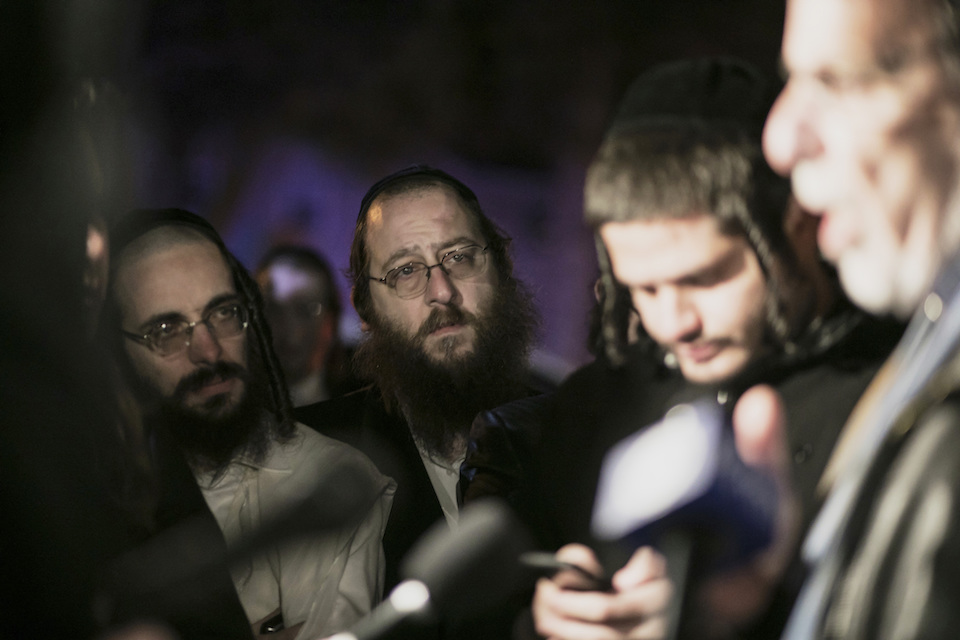 Authorities have not provided a motive for the attack.

Cuomo, who called the stabbings a "cowardly act" has directed the State Police hate crimes task force to investigate the attacks.

"Let me be clear: anti-Semitism and bigotry of any kind are repugnant to our values of inclusion and diversity and we have absolutely zero tolerance for such acts of hate," he said in a statement.

"In New York we will always stand up and say with one voice to anyone who wishes to divide and spread fear: you do not represent New York and your actions will not go unpunished."

"Shocked and outraged by the terrible attack in #NY and praying for the recovery of those injured. #Antisemitism is not just a #Jewish problem, and certainly not just the State of #Israel's problem," he tweeted.

"We must work together to confront this rising evil, which is a real global threat."

The stabbings occurred a month after a man was stabbed while walking to a Monsey synagogue.

The man required surgery. It's unknown if the person suspected in that stabbing has been arrested.

Six people died in the shooting, including the two killers, a police officer and three people who had been inside the store.

Around New York City, police have gotten at least six reports this week — and eight since Dec. 13 — of attacks possibly propelled by anti-Jewish bias.