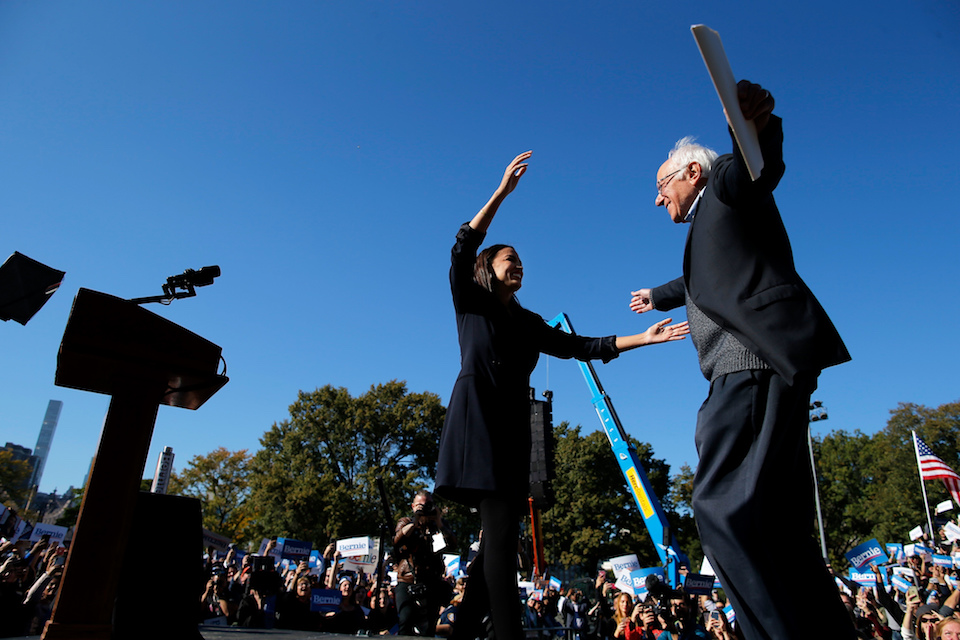 AMES, Iowa (AP) — In the liberal strongholds of Des Moines' west side and the Iowa State University campus in Ames, not once was South Bend Mayor Pete Buttigieg asked by voters recently about the impeachment inquiry of President Donald Trump.

It's not that the investigation into the president's request for foreign help in his reelection effort is an afterthought for Democrats whose votes in Iowa will start the nominating process. Quite the opposite.

Instead, it's that the impeachment inquiry is so ingrained in the 2020 campaign that there's little point in bringing it up.

Who can defeat Trump?

Democratic voters say they don't expect that the president will be removed from office, so they are concentrating instead of selecting the strongest opponent to unseat him.

"Impeachment is about getting the facts, and right now they look pretty damning," said Lisa Banitt, an Ames physician, who was among about 900 who came to hear Buttigieg at Iowa State.

"But it doesn't really affect my thinking. We need to act as though Trump is going to be the candidate and concentrate on who should challenge him."

To that end, Democratic voters appear to be marching more uniformly than their party's candidates, who, as a group, have offered at times uneven responses to the prospect of an incumbent president facing impeachment while seeking reelection.

"It's one of those matters of such gravity and such importance that you simply have to let the politics play out however they will," Buttigieg said. "So, we're just going to have to let it play out and deal with the politics on the back end."

Looking for the standout candidate

Questions to candidates about impeachment in early voting states have been often sporadic at best.

But she was uninterested in Buttigieg's approach, talking before the South Bend, Indiana, mayor took the stage outside Theodore Roosevelt High School on a recent Saturday evening.

"Do I expect him to solve it? No," said Slawson, a financial systems analyst. "I'm really looking for any differentiation on policy and personal interaction between him and others, like Elizabeth Warren and Beto O'Rourke."

"I don't think they ought to be consumed with that because there's a lot of important things out there and he's not one of them," he said, attending a campaign event for California Sen. Kamala Harris on Thursday.

Poll: 9 out of 10 Democrats approve impeachment

There's little point in trying to convince early primary and caucus audiences, it would seem. While polls show Americans overall divided over Trump's impeachment and removal from office, Democrats are firmly in support of both the proceedings and the outcome.

Fully 89% of Democrats approve of the House of Representatives' decision to conduct an impeachment inquiry, according to a recent Pew Research Center survey. Ninety-three percent think Trump has done things that are grounds for impeachment.

A recent Quinnipiac poll, in addition to finding 9 in 10 Democrats expressing approval of the impeachment inquiry, found 85% of Democrats saying they think Trump should be impeached and removed from office.

Whether they're asked about it or not, candidates nod to the inescapable topic of impeaching a sitting president seeking a second term, but it is not a point of emphasis.

Warren, an early impeachment supporter in April, only briefly touched on it at the top of her remarks before diving into her standard speech during a house gathering in Keene, New Hampshire, one day after House Speaker Nancy Pelosi announced plans for the inquiry.

Shortly after Pelosi's announcement, New Jersey Sen. Cory Booker got an unusually vague question while campaigning in suburban Des Moines: "Can you say a few words about the I-word?"

After Booker's puzzled look disappeared after realizing the subject was impeachment, he riffed on a string of clunker jokes before turning serious and recalling the day he took his oath of office in the Senate.

It's an example of how some approach the topic grudgingly, if rarely.

Harris declined to discuss impeachment at all during her first trip back to Iowa this month, and mentioned it only briefly the following day: "We have a crook in the White House who deserves to be impeached."

That same day, Harris, campaigning in rural Cedar County, received no questions from her audience about impeachment.

Biden is an exception, announcing his support two weeks after Pelosi's announcement, and in a major speech in New Hampshire that echoed his campaign's theme of challenging Trump's moral authority. 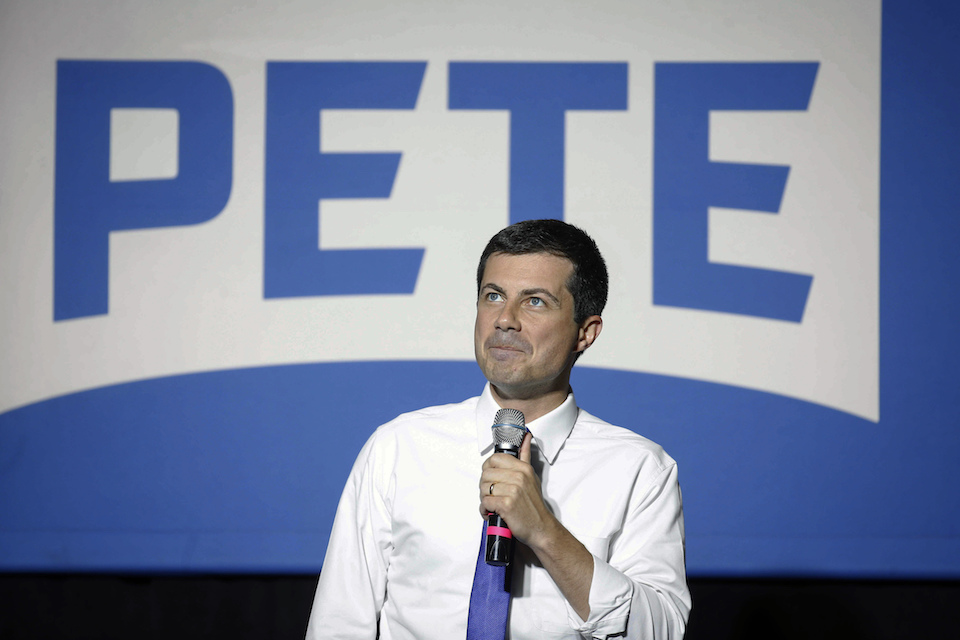 Buttigieg offered a nuanced view, suggesting that impeachment is a symptom of the deep divisions that would await a new president, who he argues will be tasked with uniting the country.

"We certainly can't ignore what's going on with the impeachment process," he told his Ames audience. "We've got to have that constitutional process play out and continue to focus on these issues that really can bring Americans together."

But Democrats need no convincing of the need for it, retired nurse Judy Voss of Davenport said Thursday at a Biden campaign stop there.

"I think they've talked enough about it," Voss said. "The Democrats can't do anything at this point except let people know what's going on."

Jaffe reported from Tipton and Davenport, Iowa. Associated Press writers Hunter Woodall in Manchester, N.H., and Will Weissert and Hannah Fingerhut in Washington also contributed to this report.