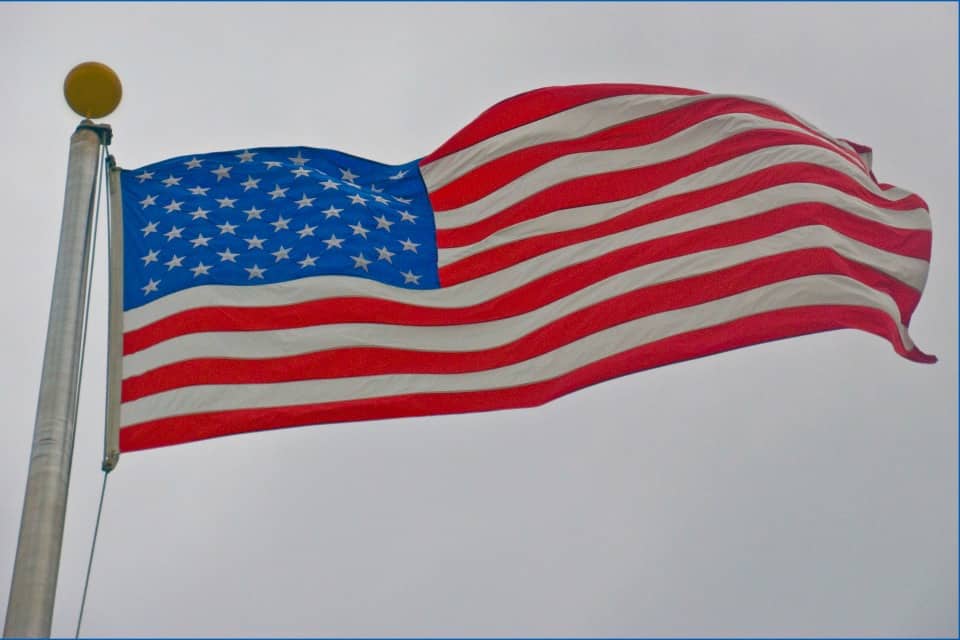 GRAND RAPIDS, MI – The Congressional Black Caucus Political Action Committee (CBCPAC) has announced that they are backing Nick Colvin in the primary election for Michigan’s 3rd Congressional District. If elected, Colvin will make history as the District’s first-ever minority representative.

"We are excited to build on the momentum of the Blue Wave of 2018 and endorse candidates for the 2020 cycle. Nick Colvin's commitment to excellence and to West Michigan, the district he will represent, is the kind of leadership that we need in order to get our country back on the right path," said Congressman Gregory Meeks.

"The Congressional Black Caucus PAC is one of the most powerful and strongest advocates for African-American participation and leadership in the political process. I am truly honored to have their support. I look forward to working with them to provide equal opportunity and representation for all communities,” said Colvin.

Nick Colvin was born and raised in Ionia, Michigan. He graduated from the University of Michigan and attended Harvard Law School. Nick was a Special Assistant to President Obama and First Lady Michelle Obama, worked in the White House counsel's office and also for the City of Chicago as the chief legal officer for Treasurer Kurt Summers. Colvin currently works as a public finance attorney with Miller Canfield, and resides in Ionia.