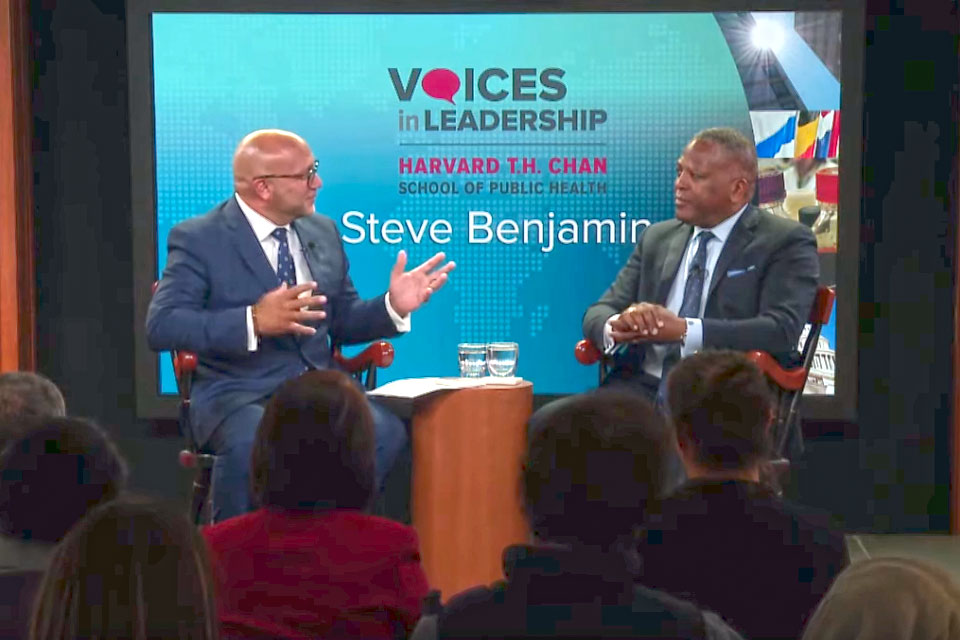 By The Skanner News
Published: 10 September 2019

Stephen K. Benjamin has served as mayor of Columbia, S.C., since 2010. He is the city's first African-American mayor, in addition to being the chairman of Municipal Bonds for America, a member of the Accelerator for America Advisory Council, and co-chair of the Mayors for 100% Clean Energy campaign. He was president of the U.S. Conference of Mayors (2018-19), and he is a former president of the African-American Mayors Association.

In 1999, at age 29, Benjamin was appointed to South Carolina Gov. Jim Hodges' cabinet as director of the state's Department of Probation, Parole and Pardon Services. In 2009, Benjamin drew national attention by representing radio host Tom Joyner and securing a pardon for Joyner's great-uncles who were wrongfully convicted in the death of a 73-year-old Confederate veteran and executed in 1913.

Benjamin earned his undergraduate and law degrees from the University of South Carolina at Columbia, where he was elected student body president and later served as president of the law school's student bar association.