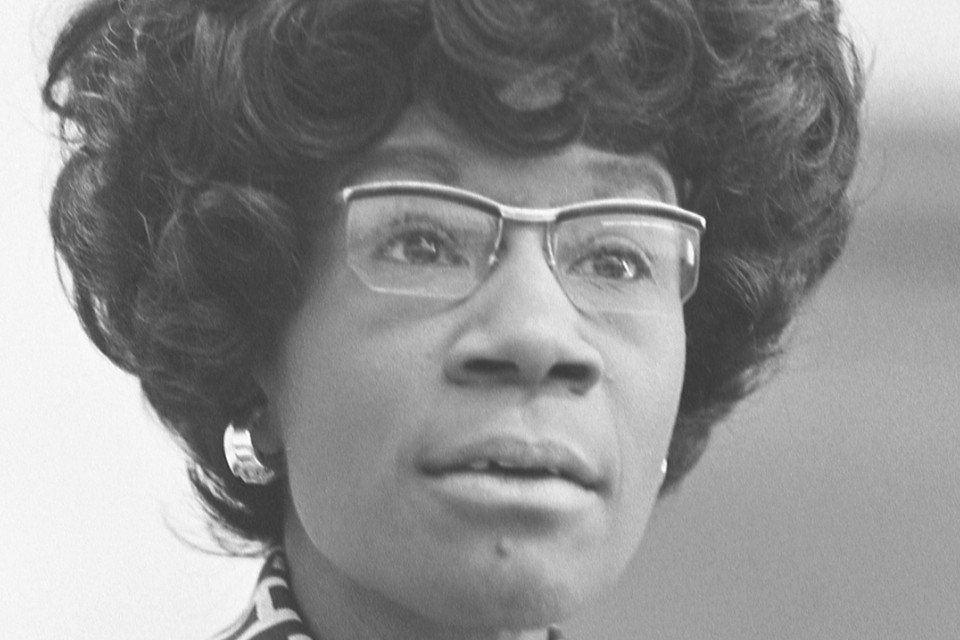 On Sunday, September 15, the National Congress of Black Women will celebrate its 35th annual brunch in the Thurgood Marshall Room of the Marriott Wardman Park Hotel in Washington, D.C.

The non-profit dedicated to the educational, political, economic and cultural development of Black women, will also honor the 50th anniversary of Shirley Chisholm’s election to Congress.

“We are inspired by so many of them – especially Congresswoman Shirley Chisholm,” Williams said.

In 1968, Chisholm became the first Black woman to serve in Congress. In 1972, Chisholm became the first Black woman to seek the nomination for President of the United States from a major political party. Born in Brooklyn, New York, on November 30, 1924, Chisholm was the oldest of four daughters to Charles St. Hill, a factory worker from Guyana, and Ruby Seale St. Hill, a seamstress from Barbados. Her motto and the title of her autobiography, “Unbought and Unbossed,” illustrates her outspoken advocacy for women and minorities during her seven terms in the U.S. House of Representatives, Williams said.

The 10 a.m. brunch will include a special tribute to Chisholm by Congresswomen Yvette Clarke (D-NY) and Barbara Lee (D-Texas).

“Several women serving in Congress today were inspired by Mrs. Chisholm. They will be at our event to pay tribute to her. When I see the newest group of Congresswomen, I can see the influence of Mrs. Chisholm in their actions, and I am so proud of them,” Williams said.

“They are not just pathfinders. They are trailblazers. I love their spirit and their courage, and I know that their terms in Congress will definitely make a difference for other Black women as well as our community in general,” she said.

Joining the organization at the brunch will be three descendants of Harriet Tubman, and Alelia Bundles, a descendant of Madame C.J. Walker.

“We will also be introducing an initiative called, ‘Healing the Wounds of Circumstance,'” Williams said.

“Your readers will hear a lot more about this initiative soon,” she said.