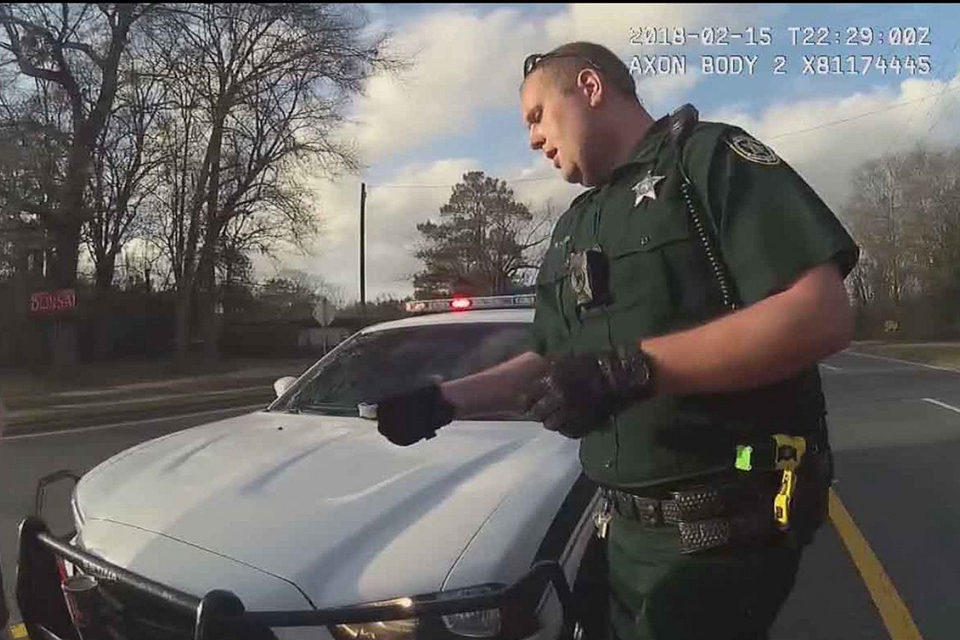 A Tallahassee, Florida attorney said as many as 30 clients were victimized by a dirty police officer who was caught by his own body cam footage planting drugs in a woman’s car and arresting her.

Mary Maddox said Officer Zachary Wester’s behavior would have gone undetected had it not been for the eagle eye of an assistant State Attorney who was responsible for reviewing evidence in the pre-trials of the accused.

Wester’s misdeeds came to light in a video first posted online by the blog, Rare.

The video, which Wester recorded after mistakenly believing he had shut off his body and dash cam, shows the officer pulling a woman over for an alleged traffic violation.

Wester then claimed he smelled marijuana and conducted a search of the vehicle.

While searching the car, the officer could be seen putting substances into compartments before claiming that he found methamphetamine and marijuana.

Wester arrested the woman and proceeded to continue that practice of planting evidence to effect an arrest. One man, who was allegedly victimized by Wester’s activities, was arrested and charged $1,100 in fines and court fees and sentenced to one year in jail.

Seven months into his sentence in Sept. 2018, the state attorney’s office dropped the charges along with 118 others involving Wester, who has been terminated from his job.

Now, the state’s attorney is conducting a criminal investigation into the former police officer’s activity.

She reportedly plans to add as many as 20 more individuals to the lawsuit.

“This represents only the tip of the iceberg,” Maddox said.