Booker to Give Gun Policy Speech at 2015 Church Slaying Site 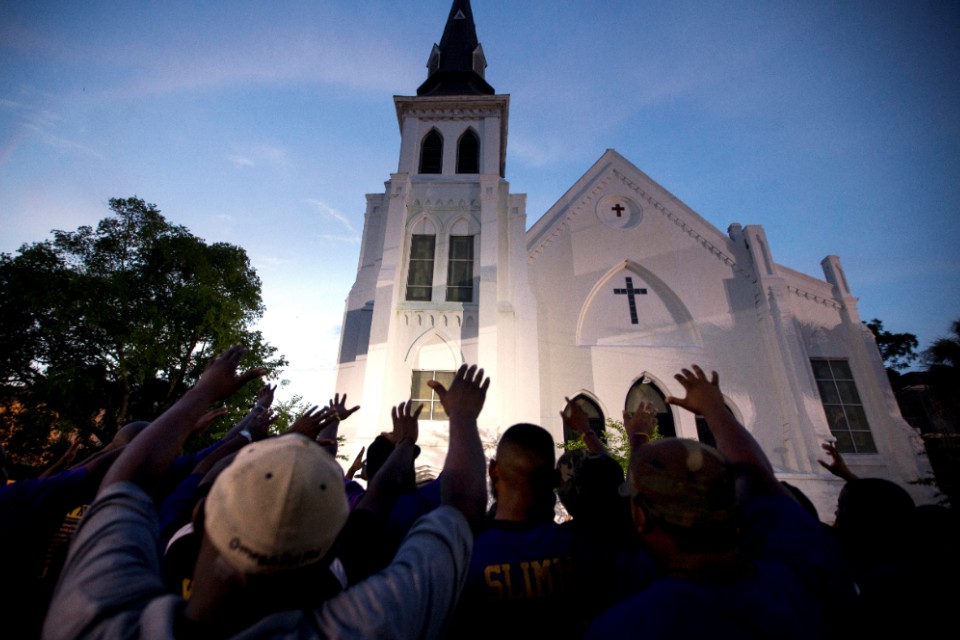 The speech — following mass shootings in Texas and Ohio that killed 31 people — comes as White House hopefuls grapple with how to respond to the violence. Investigators say they believe the gunman in the Texas shooting posted an anti-immigrant screed online shortly before the attack.

Booker, a New Jersey senator, has called for the licensing of all gun owners by the federal government. He often speaks of the issue in personal terms, referencing shootings close to his home in Newark.

Booker said he was grateful to be speaking at Mother Emanuel AME, the downtown Charleston congregation where nine black Bible study participants were slain four years ago in a racist attack.

"This is a problem that unfortunately seems to be getting worse and not better, and we need to have our leaders stepping forward, to talk directly to the issues and the challenges we face," he told The Associated Press.

It isn't Booker's first trip to Mother Emanuel. His campaign said he attended services this summer marking the fourth anniversary of the shooting.

Other 2020 Democratic presidential candidates have also paid their respects.

Former Vice President Joe Biden hasn't visited the church since announcing his candidacy but attended services days after the 2015 shooting.