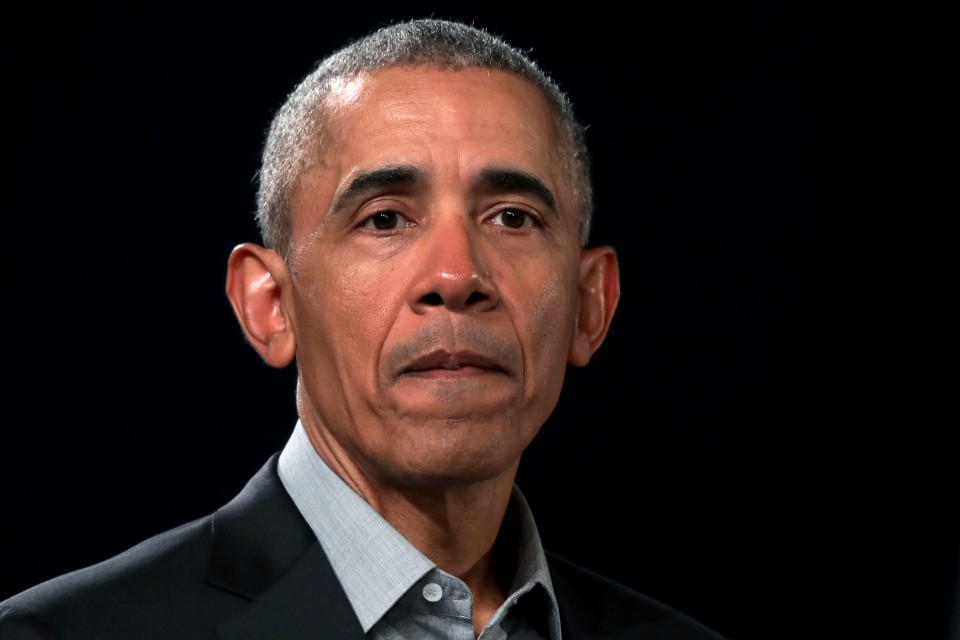 WASHINGTON (AP) — Former President Barack Obama said Monday, in his first public statement since a pair of mass shootings in Texas and Ohio, that Americans must "soundly reject language" from any leader who "feeds a climate of fear and hatred or normalizes racist sentiments."

The statement , which did not mention President Donald Trump directly, also reminded Americans that "we are not helpless" in the face of the nation's high frequency of mass shootings compared to other countries.

"And until all of us stand up and insist on holding public officials accountable for changing our gun laws, these tragedies will keep happening," Obama wrote.

A shooting at a Walmart in El Paso, Texas, on Saturday killed 22 people, and a second shooting outside a crowded bar in Dayton, Ohio, early Sunday killed nine people. The suspect in the El Paso massacre posted a racist, anti-immigrant screed shortly before the attack, investigators say. The motive of the Dayton shooter, who died in the attack, isn't yet clear.

Rejecting the Normalization of Racism

Obama, like many presidents before him, has exerted caution as he avoids pointed criticism of his successor. But his Monday comments left little doubt that his urging to reject the normalization of racism referred to Trump — who has spoken disparagingly about immigrants, calling them rapists and murderers, and has decried an "invasion" at the southern border.

Trump has previously tempered his criticism of White supremacy, though he said in scripted remarks to the nation earlier Monday that the nation "must condemn racism, bigotry and White supremacy." He also said he had directed the FBI to examine steps to identify and address domestic terrorism.

The former president noted that the El Paso shooting followed a trend of "troubled individuals who embrace ideologies and see themselves obligated to act violently to preserve White supremacy." Obama advised Americans to also denounce the language of "leaders who demonize those who don't look like us, or suggest that other people, including immigrants, threaten our way of life, or refer to other people as sub-human."

Such language has "been at the root of most human tragedy throughout history," Obama added, and has "no place in our politics and our public life."