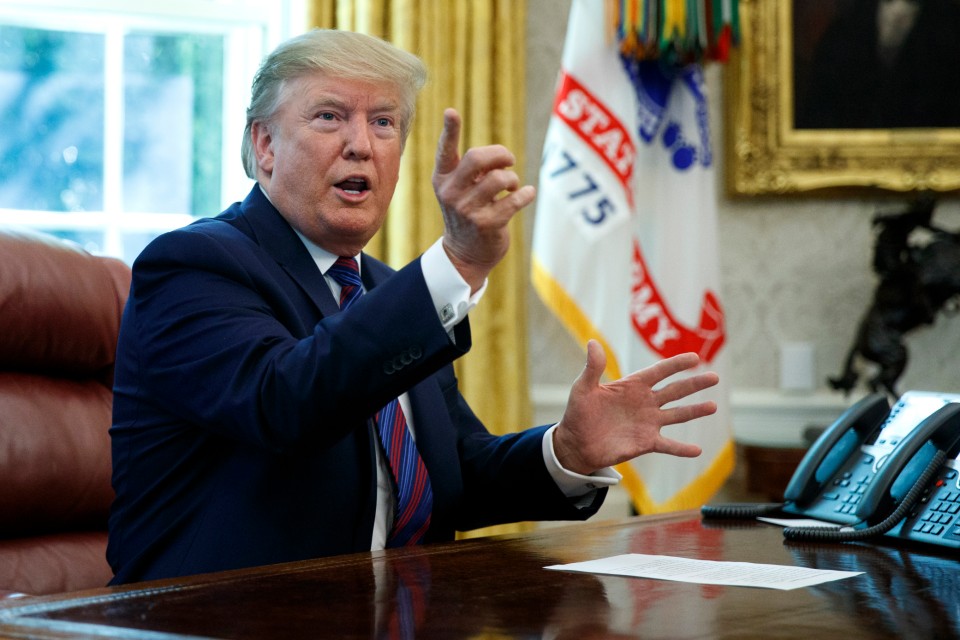 Brushing off criticism that his tweets against nonwhite lawmakers are racist, Trump asserts that he's done plenty to improve the fortunes of African Americans as seen by their low unemployment rate, while Democrats have done nothing. That's not the case.

A Look at the Claim

TRUMP: "The facts speak far louder than words! The Democrats always play the Race Card, when in fact they have done so little for our Nation's great African American people. Now, lowest unemployment in U.S. history, and only getting better." — tweet Sunday.

THE FACTS: Trump is seeking credit he doesn't deserve for Nlack job growth. He's also wrong to assert that Democrats haven't done anything to improve the economic situation for African Americans.

It's true that Black unemployment did reach a record low during the Trump administration: 5.9 percent in May 2018. It currently stands at 6 percent.

But many economists view the continued economic growth since the middle of 2009, when Democratic President Barack Obama was in office, as the primary explanation for hiring. More important, there are multiple signs that the racial wealth gap is now worsening and the administration appears to have done little, if anything, to specifically address this challenge.

African Americans also had higher income prior to the Trump administration. A Black household earned median income of $40,258 in 2017, the latest data available. That's below a 2000 peak of $42,348, according to the Census Bureau.

The most dramatic drop in black unemployment came under Obama, when it fell from a recession high of 16.8 percent in March 2010 to 7.8 percent in January 2017.