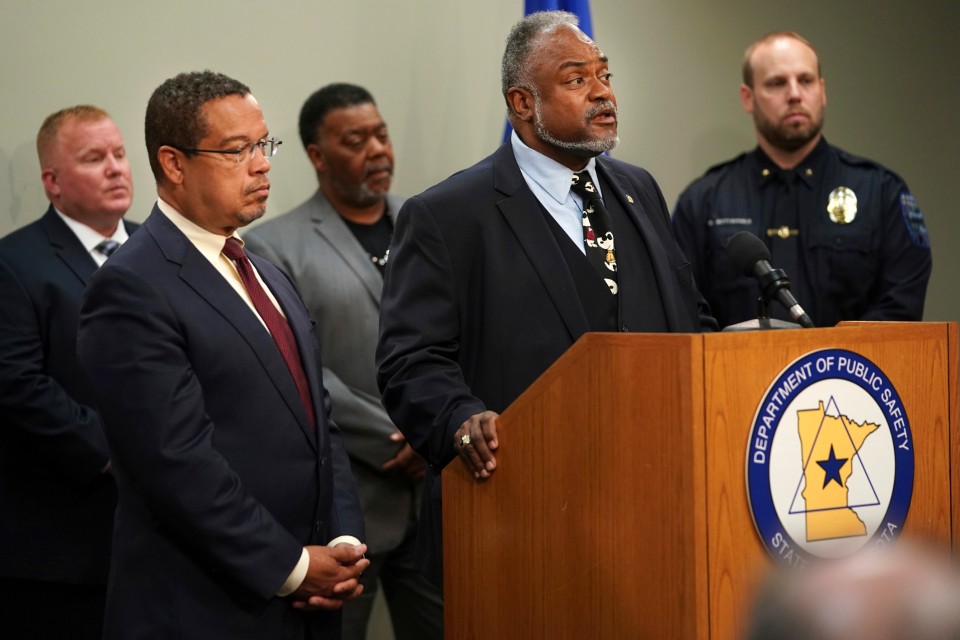 (THE CONVERSATION) In the debate over fatal police shootings of minority citizens, one theme is persistent: White officers, rather than nonWhite officers, are primarily responsible for Black Americans being shot by the police.

For example, look to Democratic presidential candidate Pete Buttigieg’s handling of the recent shooting of Black resident Eric Logan in his hometown of South Bend, Indiana. This shooting has consistently been tied to the race of the officer, who was White. When Buttigieg was asked about the city’s attempts to increase diversity on the police force, he apologized that he “couldn’t get it done.”

Is it true, however, that Black citizens are more likely to be shot by White officers?

To answer this question, we spent over 1,500 hours creating a national database of information about all officers involved in fatal police shootings in the U.S. in 2015.

Our paper based on this data, published on July 22, reveals that White officers are not more likely to fatally shoot minority civilians compared to Black or Hispanic officers.

Until now, there have been no federal databases on the officers involved in fatal shootings.

Although organizations such as The Washington Post have tracked fatal officer-involved shootings in recent years, these databases have primarily focused on information about civilians. The few studies that have looked at officer information have been able to obtain data for only a small number of shootings.

Our database includes 917 fatal shootings by on-duty police officers in 2015 from over 650 different police departments.

The initial list was developed from lists of fatal shootings compiled by news organizations such as The Washington Post and The Guardian. We then contacted all police departments listed in the original lists and asked them to report on the race of every officer involved in a shooting. If follow-up calls were unsuccessful, we searched news reports to uncover officer information.

This finding, however, does not mean that Black or Hispanic officers are biased in their shooting decisions. Cities with larger populations of nonWhite civilians also have a higher proportion of nonWhite officers.

Once these factors were taken into account, Black and Hispanic officers were no longer more likely to shoot Black or Hispanic citizens.

Officer sex, experience and the total number of officers who fired also did not predict racial disparities in fatal shootings.

However, there was one factor that did predict the race of a citizen fatally shot: violent crime rates.

Once crime rates were taken into account, civilians fatally shot by the police were not more likely to be Black or Hispanic than White.

This is consistent with our earlier work, which showed that Black Americans have more contact with the police through greater involvement in violent crime, which at least partially explains why Black Americans are shot by police at higher rates than their population representation in the U.S.

Our results have important implications for reducing racial disparities in fatal officer-involved shootings, by suggesting what will and what will not be an effective solution.

Since officer race did not relate to racial disparities in civilians fatally shot by the police, we believe that policies that promote hiring more diverse officers are unlikely to reduce racial disparities in fatal shootings.
However, they may still have merit by increasing public trust in law enforcement.

The best predictor of the race of a person fatally shot was the amount of violent crime committed by members of that racial group. This suggests that reducing fatal shootings of racial minorities by police will require policymakers, civic leaders and ordinary citizens to address factors that lead to racial differences in violent crime, such as racial disparities in wealth, employment, education and family structure.

A more thorough understanding of this topic will require better records. In 2019, the FBI launched the National Use-of-Force Data Collection, which aims to provide comprehensive information about civilians, officers and circumstances surrounding shootings and other types of force. When this database is released, it will enable researchers like us to better understand police shootings in the U.S. today.