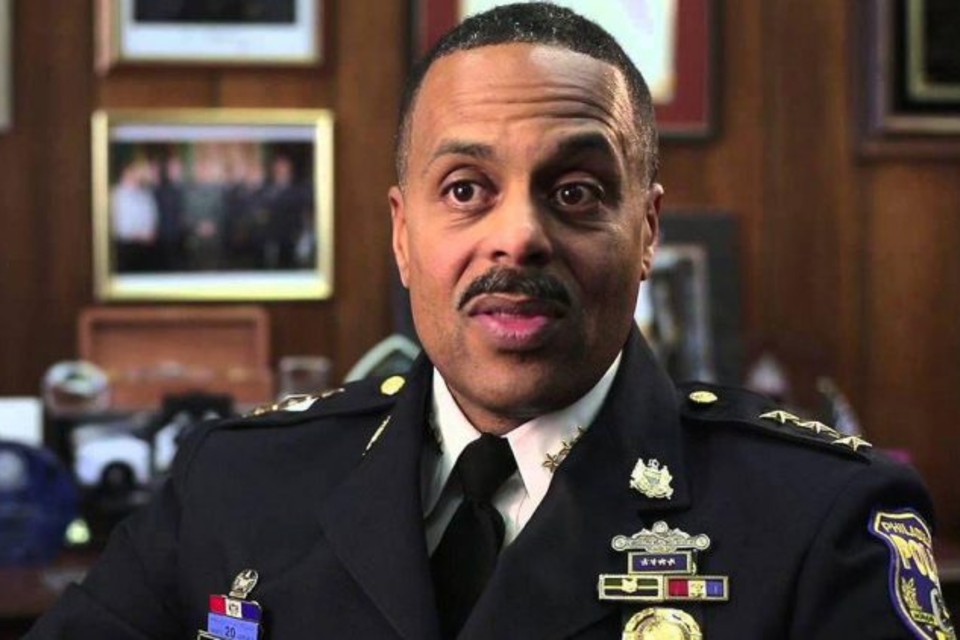 Police officers in Philadelphia and St. Louis are paying a heavy price for their acts of racism.

Weeks after a scathing analysis by the nonprofit Plain View Project, the two departments have responded.

In Philadelphia, several officers have been terminated while in St. Louis, prosecutors have barred a number of police personnel from bringing cases against suspects.

I continue to be very angered and disappointed by these posts

“I continue to be very angered and disappointed by these posts,” Philadelphia Police Commissioner Richard Ross Jr., said on Thursday, July 18.

Ross said the department terminated 13 officers who made “posts that advocated violence.” He said 17 other officers still face “severe disciplinary action,” while another four will receive 30-day suspensions.

In St. Louis, Circuit Attorney Kimberly Gardner said she added 22 officers to her “exclusion list” of authorities banned from bringing cases to her office after the Facebook posts were made public.

Hayden and Gardner have said they are still investigating the Facebook posts.

In June, the Plain View Project determined that at least 328 active-duty police officers in various cities, including Philadelphia and St. Louis, posted content that championed violence against Muslims, immigrants and African Americans.

In the posts, officers from rookies to the highest of rank, said the viewed African Americans as “dogs,” and some wrote that they would arrive at work believing that, “it’s a good day for a chokehold.”

Still, others posted their beliefs that women in hijabs were tantamount to “trash bags.”

We found a very high and concerning number of posts that appear to endorse, celebrate or glorify violenc

“We found a very high and concerning number of posts that appear to endorse, celebrate or glorify violence and vigilantism,” said Philadelphia-based attorney Emily Baker-White, who heads the Plain View Project.

“We included posts that we thought could affect public trust and policing,” she said.

“We also included posts that seemed to emit some sort of bias against a group of people – whether if that’s a minority faith, a minority race, ethnicity, immigration status, whatever it is. We saw a number of posts that appeared to denigrate those groups of people,” Baker-White said.

Pennsylvania State. Rep. Chris Rabb said the move by the Philadelphia Police Department to fire the officers is the right thing to do.

“We rely on police officers to protect us, all of us, and to serve as an example of appropriate behavior in our community,” said Rabb, a Democrat who represents the Philadelphia area.

“Unethical, racist, inappropriate behavior or comments by police officers, like that exhibited by these officers from the Philadelphia Police Department, undermines the public’s trust in an institution that is supposed to serve us all,” Rabb said.

Further, Rabb said he agreed with sending the message that such behavior will not be tolerated in any police department.

“But it’s not enough if those police officers are able to find employment in another community that’s unsuspecting of their past behavior,” said Rabb, who has introduced legislation that would ensure that officers like those being terminated cannot simply be moved to another department without leadership and the community being aware of their past behavior.

He said his bill would prevent a department from hiring a police officer who separated from their last job after a pattern of allegations, complaints or charges for inappropriate behavior.

It would also ensure that the hiring departments are fully informed about whom they are hiring.

“This legislation would empower police chiefs and municipalities to make fully informed decisions about the officers who serve their communities,” Rabb said.

“Accountability and transparency, which this legislation would promote, are assets in agencies and departments that strive for integrity.”

Philadelphia Fraternal Order of Police Lodge #5 President John McNesby said the organization was “disappointed” in the decision to fire the officers in part because they were deprived of due process.

“The overwhelming majority of our members serve this city with integrity and professionalism,” McNesby said.

None of the terminated officers were named, but Philadelphia authorities confirmed that the highest-ranking officer fired is a sergeant.

“We have a duty to represent ourselves and our city,” Philadelphia Mayor Jim Kenney said.

“We will not allow this incident to break down the progress we have made and we pledge to do better,” Kenney said.