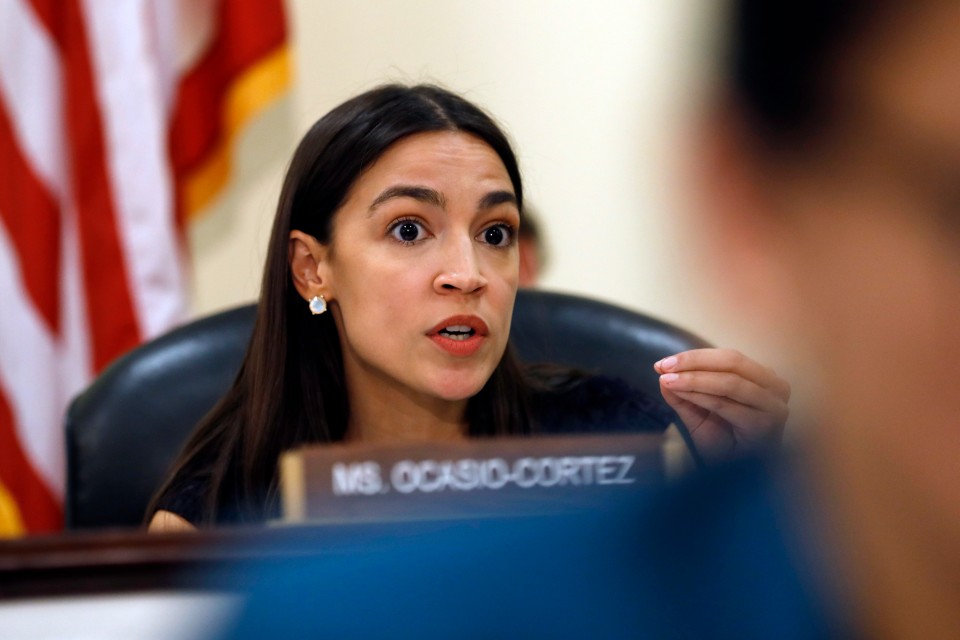 House Democrats on Tuesday, June 4, grilled officials from the FBI and Department of Homeland Security during a hearing focusing on how the Trump administration is addressing the growing threat of violent white supremacist groups.

The House Oversight Subcommittee on Civil Rights and Civil Liberties hearing, titled “Confronting White Supremacy: Adequacy of the Federal Response,” reportedly is the latest effort by Democrats to spotlight ways they say the Trump administration has systematically cut back on resources used to address threats from domestic extremists even as the FBI has reported a 30 percent to 40 percent rise in domestic terrorism cases just since October.

Democratic committee members have said they would press those members of Trump’s cabinet on their “budgets and allocations of personnel, data collection practices, and strategic plans” to address threats from white supremacists.