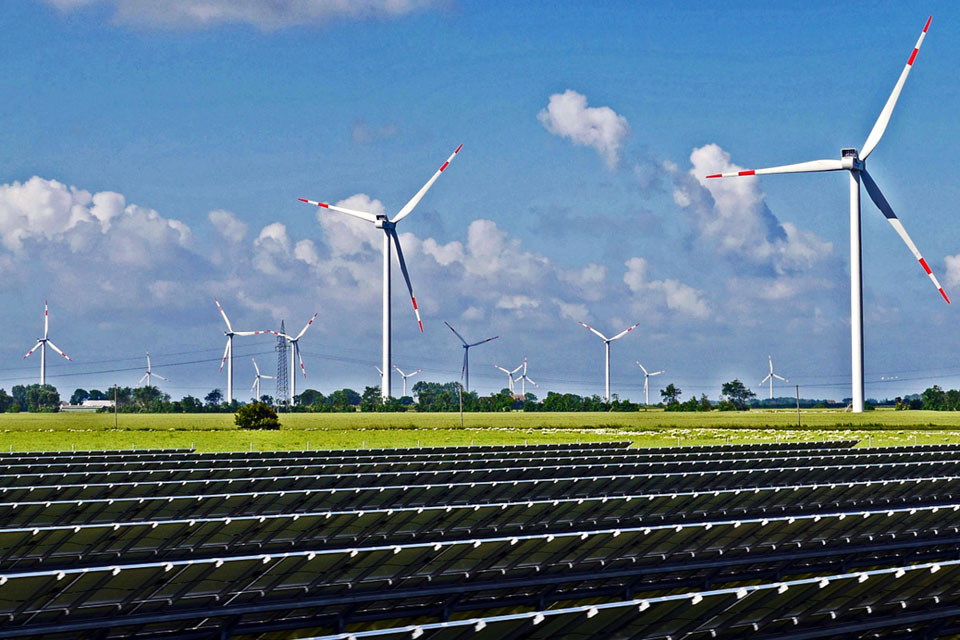 Climate change will hammer the U.S. economy unless there’s swift action to rein in greenhouse gas emissions from burning fossil fuels, according to the latest National Climate Assessment report.

But President Donald Trump has dismissed this forecast, even though his own administration released a comprehensive synthesis of the best available science, written by hundreds of climate scientists and other experts from academia, government, the private sector and nonprofits. Like most opponents of policies aimed at slowing the pace of climate change, he has long wanted actions to reduce these emissions off the table because, in his opinion, they are “job-killing.”

As an environmental economist who is studying the relationship between regulations and employment, I find this question vitally important both economically and politically. What does the research on this question say?

Opponents of climate regulations embrace a straightforward and long-standing argument. In their view, anything the government forces businesses to do will negatively affect their ability to employ workers. To them, everything from safety regulations to raising taxes makes it costlier and harder for businesses to operate.

Trump has taken this philosophy to heart by pledging to eliminate what he calls “job-killing regulations” across the board.

They base this argument on observations that environmental rules and clean energy can benefit public health, even by saving lives. They also point out that these policies could counter the economic damage the National Climate Assessment forecasts.

What about those jobs, though?

The evidence on how environmental policies affect unemployment is generally mixed. The book “Does Regulation Kill Jobs?,” edited by University of Pennsylvania professor Cary Coglianese, covers regulations generally. It concludes that “regulation overall is neither a prime job killer nor a key job creator.”

Michael Greenstone, a University of Chicago economist, found that 1970s-era environmental regulations, which in some ways resemble the climate-related rules debated today, led to the loss of more than half-a-million manufacturing jobs over 15 years.

Another team of researchers, which reviewed the impact of environmental policies on four heavily polluting industries, found that environmental regulations have no significant effect on employment.

But this mainly has to do with two other factors. Due to increasing automation, it now takes far fewer workers to mine coal than it used to.

And a drilling boom has increased not just oil output but natural gas production. The increased natural gas supply cut prices for that fuel, prompting a raft of coal-fired power plant closures. It also eroded coal’s market share for electricity generation while creating new jobs in other energy industries.

A weakness I often see in the standard regulations-kill-jobs argument is a focus on the regulated industries that ignores the fact that those same regulations tend to spur growth in other industries.

In this case, climate policies are proving to be a boon for jobs in renewable energy industries like wind and solar, as well as in efficiency efforts like weatherization.

That spending helped spur the creation of millions of new jobs. The Bureau of Labor Statistics, a federal agency, predicts that the number of solar panel installers will increase by 105 percent and the number of wind turbine technician jobs will rise by 96 percent between 2016 and 2026, making those the nation’s two fastest-growing professions.

The power the U.S. gets from wind, which increased more than 30-fold between 1999 and 2017, now accounts for 6.3 percent of total electricity.

One study concluded that retraining all coal workers to become solar panel installers is feasible and in fact would mean a raise for most of these American workers. More than twice as many Americans work in the solar energy industry than in the coal industry.

So what is the net effect on jobs when some energy industries shrink and others grow?

Resources for the Future, a think tank that researches economic, environmental, energy and natural resource issues, has developed complex computational models of the economy that clarify the whole picture on the connection between regulations and jobs.

The nonprofit, nonpartisan group assessed the impact on unemployment, something that – believe it or not – these large-scale economic simulations usually don’t do.

The think tank predicts that a hypothetical US$40 per ton carbon tax, which would translate into an increase of about 36 cents per gallon of gasoline, would increase the overall unemployment rate by just 0.3 percentage points. The effect is even smaller, at just 0.05 percentage points, if the government were to uses the carbon tax’s revenue to cut other tax rates.

This effect is one-third as large as previous estimates, such as a 2017 study from NERA Economic Consulting, a global firm, that were not as detailed in their unemployment modeling.

Some studies have even detected a net gain in jobs from climate policies.

For example, University of California, Berkeley researchers found that California’s efforts to cut emissions have bolstered the state’s economy and created more than 37,000 jobs. And the University of Massachusetts, Amherst Political Economy Research Institute has determined that every $1 million shifted from fossil fuel-generated power to “green energy” creates a net increase of 5 jobs.

Based on my review of the research, I see little evidence that policies to reduce pollution from fossil fuels have or will likely result in widespread job losses.

Different types of policies can have different effects – and some can minimize labor market disruption more than others.

A carbon tax, like other revenue-raising policies such as cap-and-trade systems with auctioned permits, has the advantage of generating revenue that can be used to offset any economic harm from job losses. Policies that do not generate revenue, such as renewable portfolio standards, which require utilities to get a set proportion of their electricity from renewable energy, lack this advantage.

Despite the spread of these efforts in states, there is no federal carbon tax or cap-and-trade system yet.

The evidence suggests that climate policies will cause some industries to lose workers, while others will employ more people and that the overall employment effects are modest. But what is going on with displaced workers? Are solar and wind companies hiring all the jobless coal miners?

My current research is examining how easy – or hard – it is for workers to move between industries due to changes brought on by these regulations. So far, my colleagues and I are finding that when we account for the costs of workers switching jobs, unemployment rates rise slightly more than predicted when ignoring those costs, but the overall effect on unemployment is still just 0.5 percent.

We also are seeing that the effects are much more severe for some workers, such as coal miners. That is why I believe that the government would be wise to do more to train dislocated workers for new professions and help them land new jobs while at the same time implementing climate policies.

Garth Heutel is an associate professor of economics at Georgia State University. Garth Heutel receives funding from the Alliance for Market Solutions and the National Institutes of Health.