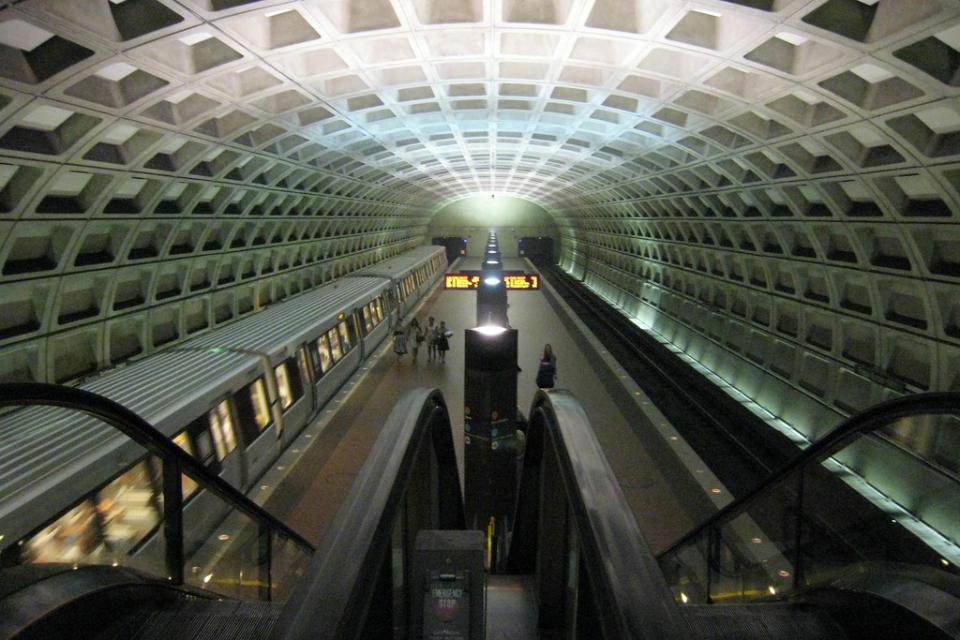 WASHINGTON (AP) — A writer on the verge of releasing her debut novel is facing a backlash after she posted a picture on Twitter of a public transit worker eating on a train and reported details about the woman to her bosses.

Natasha Tynes apologized a day later on Twitter and deleted her post before making her account private, but the publishing house distributing her novel dropped her and her publisher delayed the planned release of the book.

The response to Friday's post was almost immediate, with people upset that Tynes, who is Jordanian American and has called herself a "minority writer," would shame a Black woman and possibly cause her to lose her job.

Tynes' post showed the woman in her work uniform eating on the Washington Metropolitan Area Transit Authority train. The authority doesn't allow drinking or eating on its trains and buses, although officials on Wednesday had advised police officers to stop issuing tickets for those violations.

"When you're on your morning commute & see @wmata employee in UNIFORM eating on the train I thought we were not allowed to eat on the train. This is unacceptable. Hope @wmata responds," Tynes wrote.

When the authority's Twitter account reached out for more information, Tynes replied with the time, the train and the direction it was traveling, The Washington Post reported.

Tynes "did something truly horrible today in tweeting a picture of a metro worker eating her breakfast on the train this morning and drawing attention to her employer. Black women face a constant barrage of this kind of inappropriate behavior directed toward them and a constant policing of their bodies," Tynes' publishing house, Rare Birds Books, said in a statement.

Tynes' publisher, California Coldblood, also issued a statement, saying "we do not condone her actions and hope Natasha learns from this experience that Black women feel the effects of systematic racism the most and that we have to be allies, not oppressors."

The publisher said it was postponing the release of Tynes' novel "while we further discuss appropriate next steps to officially cancel." The novel, "They Called Me Wyatt," is about a murdered Jordanian student whose consciousness ends up in the body of a baby boy who as an adult tries to figure out what happened with her death.

When The Associated Press called Tynes on Sunday, she said "no thank you, I'm not going to comment."

Metro officials didn't respond to questions about whether the employee faced any discipline.

An official with the union for Metro workers said the woman was taking a meal break while going from one job to another.

Metro operators have "an average of 20 minutes to consume a meal and get to their next access point to ensure all buses and trains are on time, safe, and ready to serve the riding public," said Barry Hobson, the chief of staff for the Metro workers union, Amalgamated Transit Union Local 689.

"Understanding this email, our operator clearly was doing no wrong," Hobson's statement said.