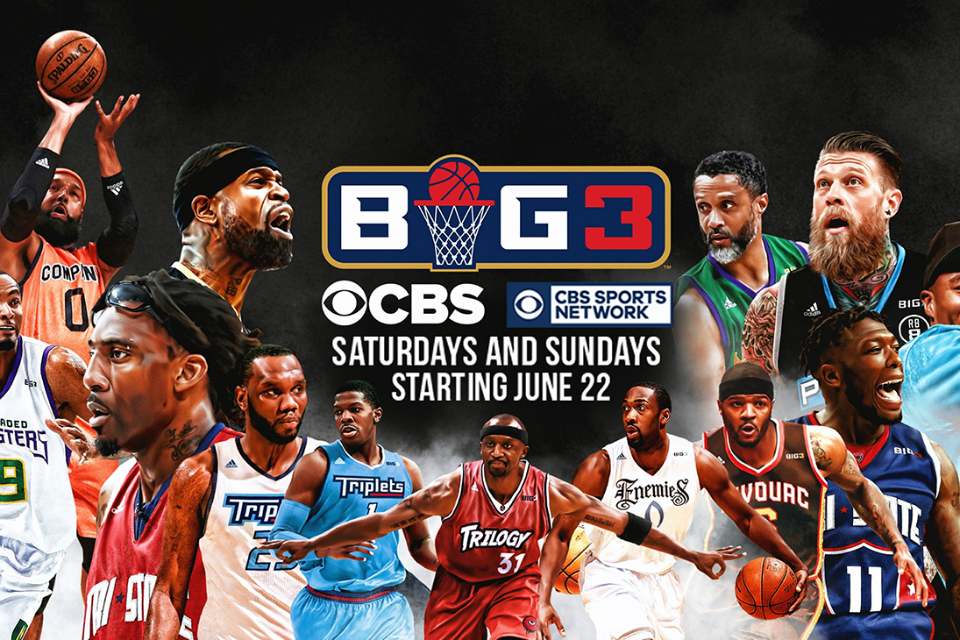 More and more, Black athletes and entertainers are looking to expand beyond the field of expertise that gained them fame, notoriety and riches, and leverage these positions to help them make their same mark in the world of business. There are Black people who successfully transitioned from their respective art or sport, turning themselves into well-respected businesspeople and a positive example of what entrepreneurship looks like. The life of the late rapper and entrepreneur Nipsey Hussle personifies this point.

However, Ice Cube, Nipsey’s West Coast predecessor and elder—or “O.G.”—in the rap game and one of the founding fathers of the hip-hop genre known as “gangsta rap,” has been blazing big time business trails of his own for the past two decades.

Many are familiar with O’Shea “Ice Cube” Jackson, either from his days as a rapper in the group “N.W.A.,” or from his acting roles in popular movies such as “Boyz In The Hood,” and the “Friday,” “Barbershop,” and “Are We There Yet?” series of films. However, in 2017, Ice Cube decided to delve into previously uncharted business waters by getting involved in professional sports as one of the founders of the BIG3 professional 3-on-3 basketball league. The BIG3 features 12 teams coached by former NBA All-Stars and Hall of Famers, with rosters made up of players who have all competed professionally, either in the NBA or overseas. The BIG3 league has become one of the premier events for basketball fans during the summer, a time when there isn’t a lot of competitive professional basketball going on.

BIG3 Looking to the Next Step in Its Third Season

Now entering its third season, Ice Cube is looking to take the next step in not only raising the profile of his professional basketball brand, but his personal profile as a Black business mogul. In early April, with his FOX Sports contract having expired at the conclusion of the 2018 BIG3 campaign, the league inked a new deal to have games televised on the CBS network. However, armed with a high-profile group of investors with deep pockets of their own, Ice Cube has a much bigger vision. But reaching that goal won’t come without challenges, or a fight.

The BIG3 is not part of the old boys club.

“The BIG3 is not part of the old boys club and that doesn’t sit well with a company like Charter, which has been called out many times for unfair treatment of minority organizations and for consistent disregard of its own customers,” Ice Cube said in a statement regarding his investor group’s bid to purchase 21 regional sports networks (RSN). The channels include networks in markets such as Atlanta, Dallas, Detroit, and Los Angeles.

Ice Cube and the BIG3, should they win the bid, would then have the foundation in place to build a brand new national network with original programming, sports, and other culturally relevant content.

In an April letter written by the BIG3 to the Federal Communications Commission and the Department of Justice, the company accused Charter Communications of interfering with the BIG3’s investment group—which includes Ice Cube, fellow hip-hop legends LL Cool J and Snoop Dogg, basketball Hall of Famers Magic Johnson, Julius “Dr. J” Erving and Clyde Drexler, tennis star Serena Williams, comedian Kevin Hart, and other prominent figures in sports and entertainment—bid to purchase 21 regional sports networks currently owned by Disney, which the company acquired in its recent merger with FOX. Disney has until June to sell the RSNs if they want to avoid antitrust issues in the future.

BIG3 said that Charter threatened to drop the RSNs from the cable networks it owns should they come under new ownership. Pre-emptively making this threat would effectively lower the current $10 billion price package. However, what makes the move curious is that Liberty Media, Charter’s largest shareholder, is also bidding for the RSNs. Charter has been accused before by a Black man for biased practices. In 2016, Byron Allen filed a $10 billion discrimination suit against the company, accusing them of not giving networks owned by minority groups the same broadcasting opportunities as White-owned media companies.

“In response to our filing, Charter says they are willing to talk to ‘whomever.’ Given their consistent animosity toward diverse ownership groups with inclusive messages like ours, we say we don’t believe them. Anyone who looks at the facts won’t either. They have done everything they can to keep us from owning these RSNs and that’s why we have asked the FCC and the DOJ to investigate,” Ice Cube said in a statement.

In response to the letter, Charter didn’t explicitly push back against the allegations, saying, “Charter currently has an agreement to carry these networks and welcomes the opportunity to discuss a future carriage agreement for these networks with whoever ultimately owns them, including Big3. Regardless of who owns the programming, we approach all negotiations with the same singular objective of reaching carriage agreements that best meet the needs of our customers.”

BIG3 Meets With the Department of Justice

The BIG3 met on April 17 with the antitrust division of the DOJ, two days after the deadline to enter bids for the RSNs. Others in the bidding include conservative media company Sinclair Broadcast Group, Major League Baseball in partnership with Liberty Media.

At Final Call press time, it was unclear if anything regarding the sale had been resolved.

Cori Harvey, an attorney who specializes in business law, economics and entrepreneurship, said the mere fact that Ice Cube, LL Cool J, Serena Williams and other athletes and entertainers have joined forces to purchase the sports channels is deeply significant. He predicts a ripple effect on Blacks and the larger Black community.

“If this succeeds, even the attempt I think, represents movement along a much-needed path,” said Ms. Harvey, a former law professor at Florida A&M University. It shows that it takes generations to shift into this space of access and mentorship. African Americans have had to build across generations. This is also our Horatio Alger story. Hip hop and sports is often how we pull ourselves up by our bootstraps.”

“This is a coming-of-age story. This is an example of employees buying the company. It shows that many hands make light work.”

“This is incredibly, incredibly important if we’re ever going to have a chance of moving our situation forward,” he said. “We’re seeing major assets and more media assets falling into fewer and fewer hands.”

Dr. Leon, who teaches at Howard University, said it is gratifying to see this clique of celebrities coalescing around a common goal. It’s important, he added, that the group appears to have the financial wherewithal to withstand whatever challenges they may face.

“They are not immune (to being derailed) but their financial wherewithal gives them a definite mechanism to withstand challenges,” said Dr. Leon, the political scientist, author, columnist and talk show host. “These resources put them at another level. They’ll have resources to pay an attorney like Willie Gary.”

The most immediate challenge is apparently Channel Communications and Liberty Media. According to the New York Post, BIG3 accuses Charter Communications of conspiring with Liberty Media and the owner of the Atlanta Braves and was trying “to pollute the bidding process.”

Ms. Harvey said, without knowing all the details, if Charter and Liberty Media may have engaged in, these tactics, it may be simply cutthroat business as usual.

“I think a part of this is learning how to function in this environment,” she said. “It may not necessarily be a race-based issue. This may be a competitive obstacle. Some people may react viscerally to Black people seeking to jump into the bidding, but the Black celebrities are dealing with people who have had generations of exposure to this playing field. We see people battling for six inches of land, not willing to give up an inch of ground. Business is no different.”

“What jumps out is this is a shining light because many of these ills in the Black community are because of the impact of the hip hop culture of consumerism and violence,” said Ms. Harvey, a former Philadelphia public defender. “This a good foil.”

Dr. Leon argued the ownership group should seek to use the venture as more than a more investment. “If your belief system is not focused on the liberation of your people, it’s a waste of time,” he said.

Ms. Harvey disagreed with Dr. Leon’s premise, while noting the importance of what the ownership group is attempting to do. “We don’t have enough archetypes,” she said. “I’m sick of the fact that the only available archetypes are the drug dealer, hip hop artists and athletes. We often don’t have enough role models at high levels. Fourteen-year-old Black boys’ role models need to be a Black man in a suit. The image of Barack Obama and his beautiful, strong, Black family is something all of us can aspire to. All we can imitate is what we see.”