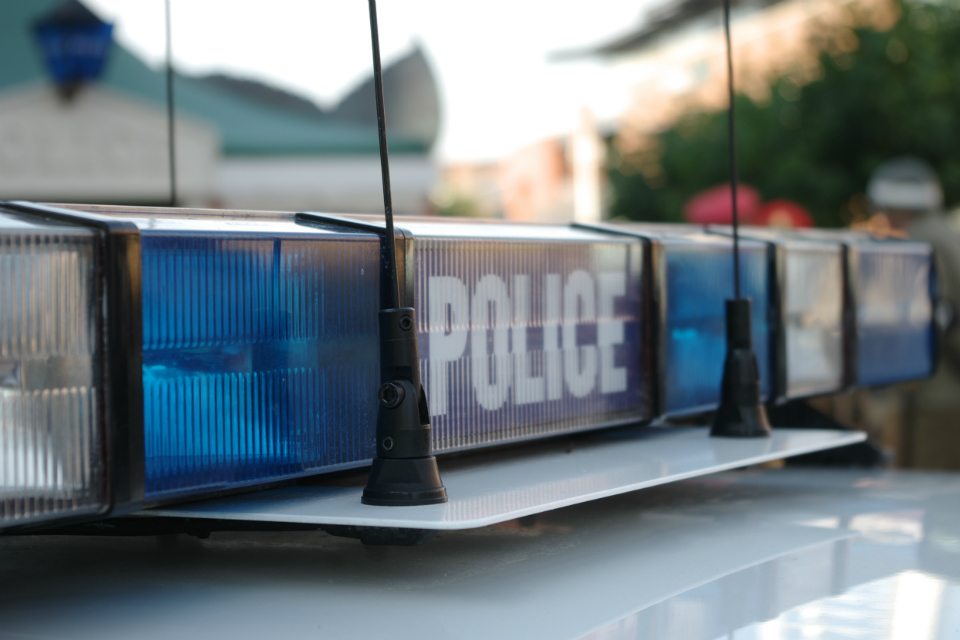 SACRAMENTO, Calif. (AP) — Round two gets underway Tuesday in California's fight over how best to limit fatal shootings by police through nation-leading reforms.

State legislators are debating a measure that proponents said would set a national precedent by creating statewide guidelines on when officers can use lethal force and requiring that every officer be trained in ways to avoid opening fire.

But opponents said the law-enforcement-backed bill doesn't go far enough because it would enshrine current rules that allow police to kill if they reasonably believe that they or others are in imminent danger. They are backing competing legislation sparked by last year's shooting of unarmed vandalism suspect Stephon Clark that would set the first statewide policy allowing police to kill only if they have exhausted non-lethal methods of resolution or de-escalation.

"As law enforcement officers, we know we can improve — we need to do everything in our power to minimize the use of force," Peace Officers Research Association of California President Brian Marvel said in a statement before his scheduled testimony at the Senate hearing.

"The country is watching. They are counting on California to lead," Marvel said.

California Police Chiefs Association president Ron Lawrence said the bill incorporates best practices from around the country. Aside from the use-of-force policies and training, it would require that the policies be public and set standards for reporting uses of force. It requires officers to provide medical aid to injured suspects and to report and stop any excessive force they see used by other officers.

The training includes how to better respond to mental health crisis situations that Protect California President Robert Harris said account for nearly 25% of all fatal officer-involved shootings. Law enforcement groups formed the nonprofit to promote their alternative to changing the legal standard on using force.

Illustrating the contentiousness of the debate, Lawrence, Marvel and California Association of Highway Patrolmen President Rick Labeske released a joint public letter Monday backing what they said is a "sweeping reform to California's use of force policies."

"It changes the status quo and that is always a hard thing to do against an institution like the police force," Weber said at one rally organized by the California chapter of the Council on American-Islamic Relations.

The bill carried by Democratic Sen. Anna Caballero of Salinas has 17 Democratic and four Republican co-authors in the 120-member Legislature.

Peter Bibring, the American Civil Liberties Union's director of police practices for California, said her bill was written "to give legislators a way to vote for something that looks like they're addressing police shootings, while still falling short of real accountability."

"It was a smart move, a smart countermove on their part," said Cat Brooks, executive director of The Justice Teams Network and co-founder of The Anti Police-Terror Project. "This is their chess move. But the people are saying checkmate."