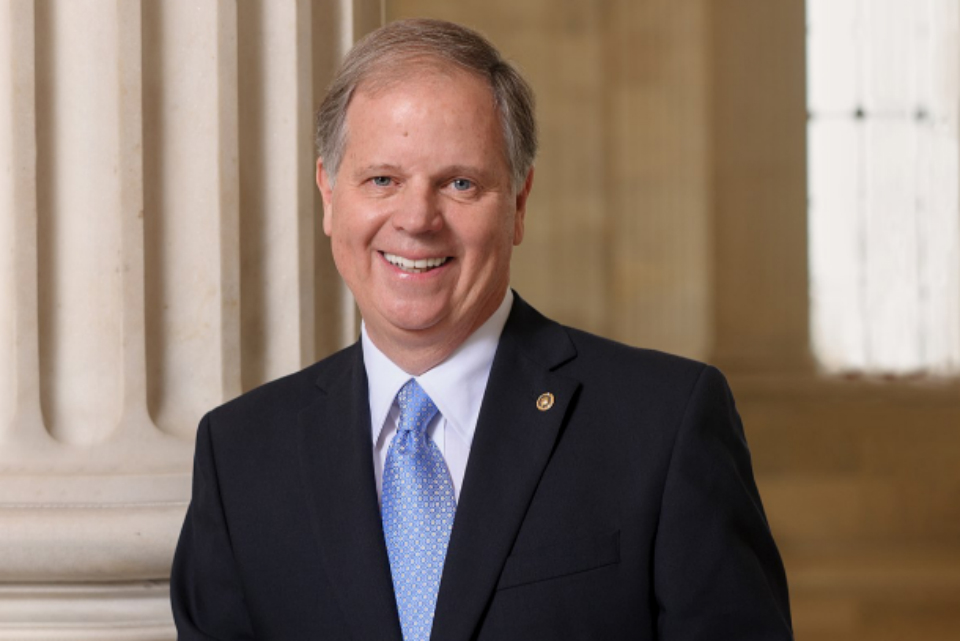 U.S. Senator Doug Jones (D-Ala.) has sent a letter to Commissioner Charles Rettig of the Internal Revenue Service calling for answers about a recent report that revealed that African Americans are audited by the IRS more than any other group.

Stacy M. BrownJones also noted a report that showed people in more rural, low-income areas of the country were being audited at disproportionately high rates.

Further, a study of recent audit data suggested that taxpayers in nearly every county in Alabama were audited at a rate higher than the national average, and the rate was even higher in areas of the Black Belt.

“To concentrate so exclusively on this subset of taxpayers defies explanation,” Jones wrote in the April 4 letter to the IRS.

“For example, in Greene County, Alabama (population, 8,330), with a median household income of less than $21,000, it appears that taxpayers are audited over 40 percent more often than the national average, including areas that are much more urban and wealthy,” he said.

“For comparison, Bergen County, New Jersey, with a median population of nearly 1 million residents, and a median household income of over $90,000, has an audit rate that matches the national average,” Jones said.

In his letter, Jones called it no anomaly. The chances of an IRS audit seem to correlate nearly exactly with the taxpayer’s proximity to either the rural Southeast or, in several stark cases, to Native American reservations.

According to IRS statistics, the annual “tax gap,” or the gross gap between total taxes owed and total taxes paid on time was over $450 billion.

“To take such a large portion of limited IRS resources and to focus them so intensely on rural communities in Alabama and the Southeast makes little fiscal sense. Moreover, the practice appears to be blatantly discriminatory,” he said.

In an effort to focus its resources and ensure fair treatment of all taxpayers, Jones said he believes the IRS should undertake a full and thorough review of the policies and practices that led to such a disparate geographic impact of its annual audits.

“Given the overwhelming focus on my constituents in the state of Alabama, I would request you respond to the following questions: