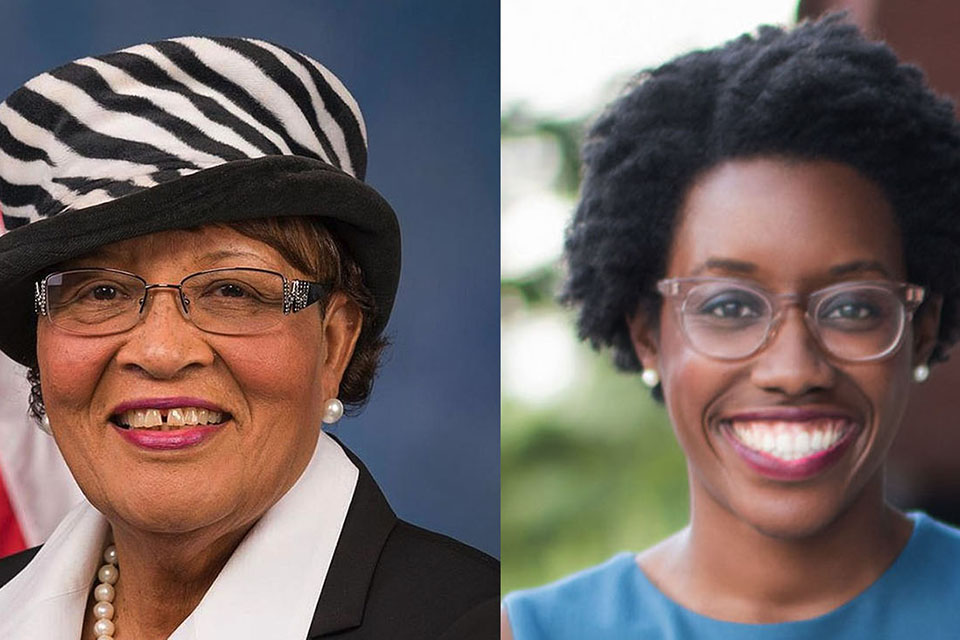 The United States is one of only 13 countries in the world where the rate of illness and death during pregnancy is rising. From 2000 to 2013, the U.S. experienced a substantial increase of 26.6 percent in maternal mortality.

According to the Center for Disease Control, Black mothers in the U.S. die at a staggering three to four times the rate of White mothers. Black women are also twice as likely to suffer from severe maternal morbidity than White mothers.

Rep. Adams spoke of, raising “awareness about the systemic racism and inequality that has resulted in Black women losing their lives in record numbers during childbirth.”

“This epidemic has reached crisis levels,” she added.

“Though it spends the most money, the US has the worst maternal death rate in the developed world. Rate is nearly four times worse for Black women than White women, even adjusted for education and income. I’m launching the Black Maternal Health Caucus to elevate this important issue,” she tweeted.

Lauren Victoria Burke is an independent journalist and writer for NNPA as well as a political analyst and strategist as Principal of Win Digital Media LLC. She may be contacted at [email protected] and on twitter at @LVBurke.