A Chess Program Helped This 8-Year-Old Raise $240,000 and Get His Family out of a Homeless Shelter 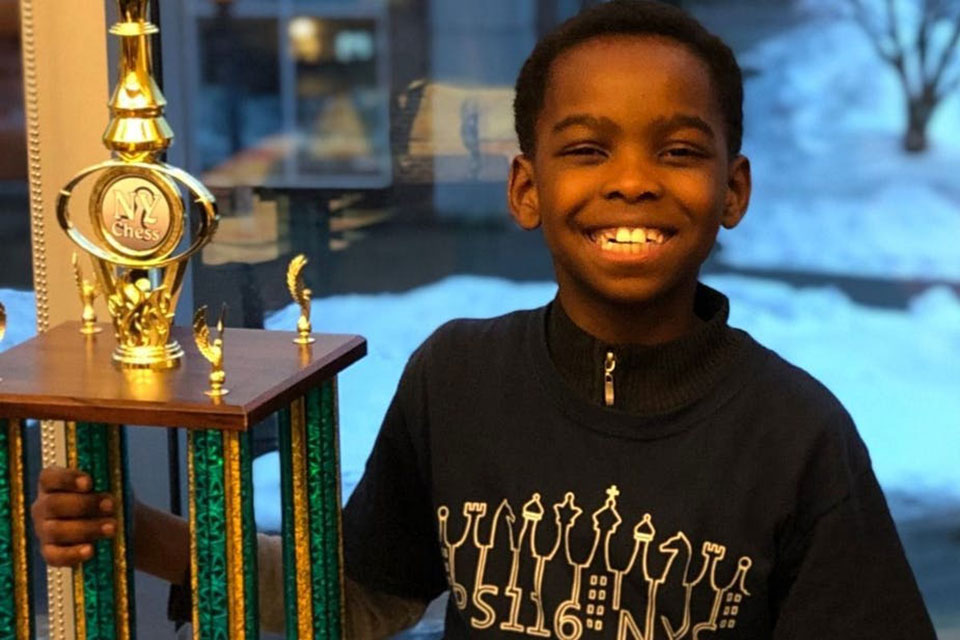 Before he won the primary (K-3) championship section of the New York State Scholastic Championships earlier this month, 8-year-old Tanitoluwa Adewumi was living in a New York City homeless shelter with his family, who came to the United States from Nigeria as refugees.

But after The New York Times told the story of how Tanitoluwa – or “Tani,” as he is called – went undefeated, despite only playing chess for about a year, the P.S. 116 third-grader catapulted to national fame.

Since then, thousands of people have collectively given more than $240,000 to a GoFundMe page that told the story of his family’s plight. Someone gave the family an apartment rent-free for a year. And former President Bill Clinton invited Tani and his family to visit his Harlem office, tweeting to Tani: “You exemplify a winning spirit – in chess and in life.”

I’m a former U.S. Women’s Chess Champion and the author of “Children and Chess: A Guide for Educators.” Here are three of the top considerations for parents searching for a chess program for their child.

The number one feature for a chess program (or any program) must be safety. Even though a chess game is played one-on-one, there should never be one-on-one contact, out of the view of others, between a chess teacher and a child.

Beyond safety, look for a chess program that structures children’s time. For example, an instructor introduces a chess concept. Then paired students practice that chess concept while the instructor monitors each student’s progress. That cycle of teaching and practice repeats with another chess concept. Each class should also have free chess play, often toward the end after students have practiced the chess concepts. 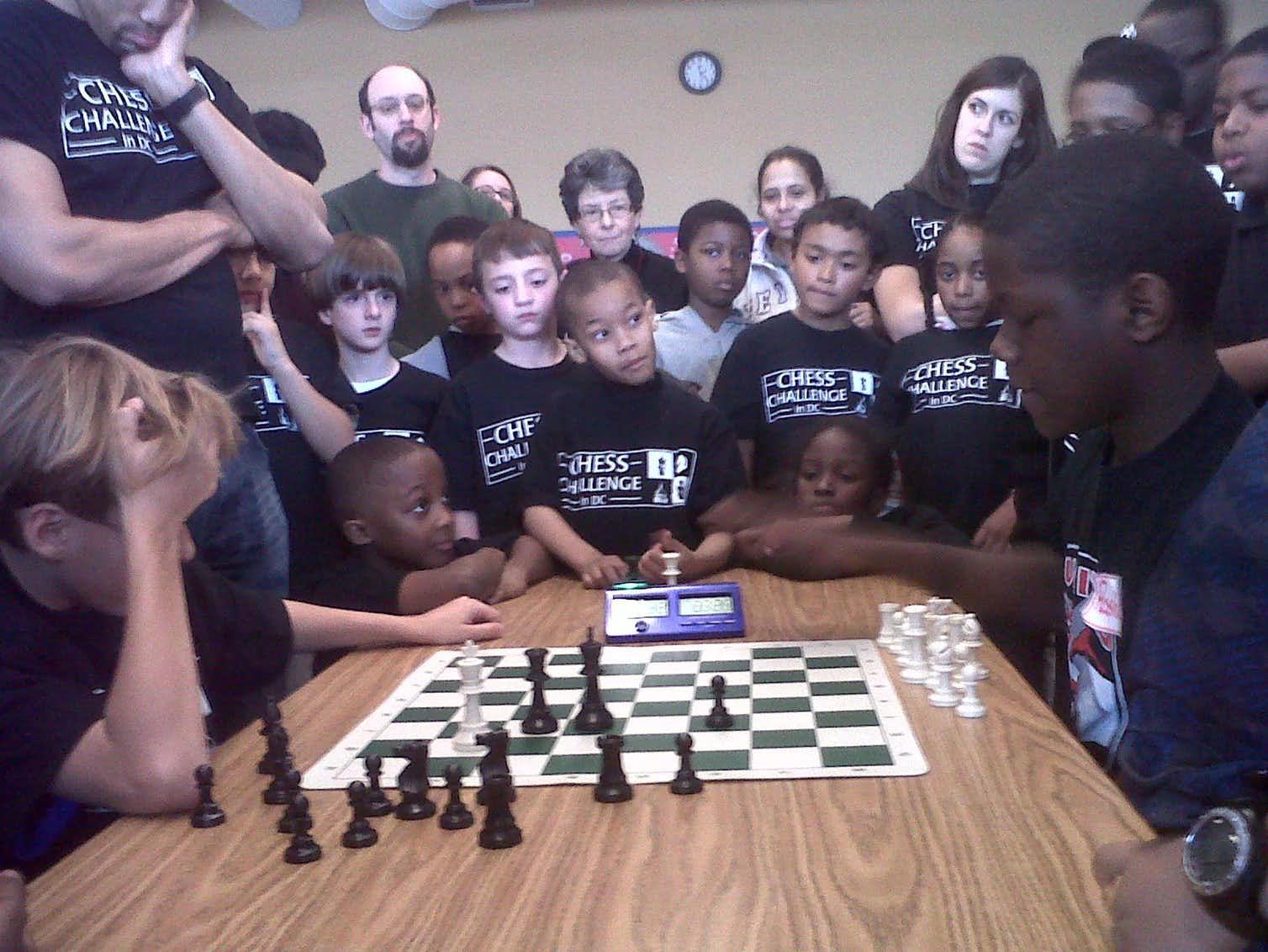 Spectators watch as two young people battle it out in a game of chess in Washington, D.C. Jamaal Abdul-Alim

If your child aspires to be a chess master, then he or she needs an instructor with chess expertise. United States Chess Federation (US Chess) ratings and World Chess Federation ratings indicate knowledge of chess. For example, a chess expert (rated 2000-2199) is in the top 4 percent to 1.5 percent of players rated by US Chess. One of Tani’s chess teachers at P.S. 116, Shawn Martinez, is an expert with a US Chess rating of 2188.

When Martinez was a middle school student, he learned to play chess at I.S. 318. The film “Brooklyn Castle” tells the story of the I.S. 318 chess program, which has won multiple national championship titles. Elizabeth Spiegel, one of three chess coaches at I.S. 318, is also an expert. Her US Chess rating is 2052.

3. Try before you buy

When Elizabeth Spiegel won the 2019 “Chess Educator of the Year” award from The University of Texas at Dallas, where I am employed as a lecturer, she recommended that children have trial lessons with several different chess coaches. She also advised that parents sit in on each lesson and talk with their child afterward about which instructor works best for the child.

Chess programs vary. Some programs aim for children to socialize and play chess with each other for fun. There may not be an emphasis on ratings or trophies. Other chess programs may promise that each child will gain a certain number of rating points in a specified time period. Parents should pick a program that seems to align with their goals and their children’s goals. After talking with other parents and children who are involved with the program, give the program a try.

If the fit is poor, switch to a different program. If the fit is good, then your child has played his or her first moves in what could be a lifetime of enjoying chess.