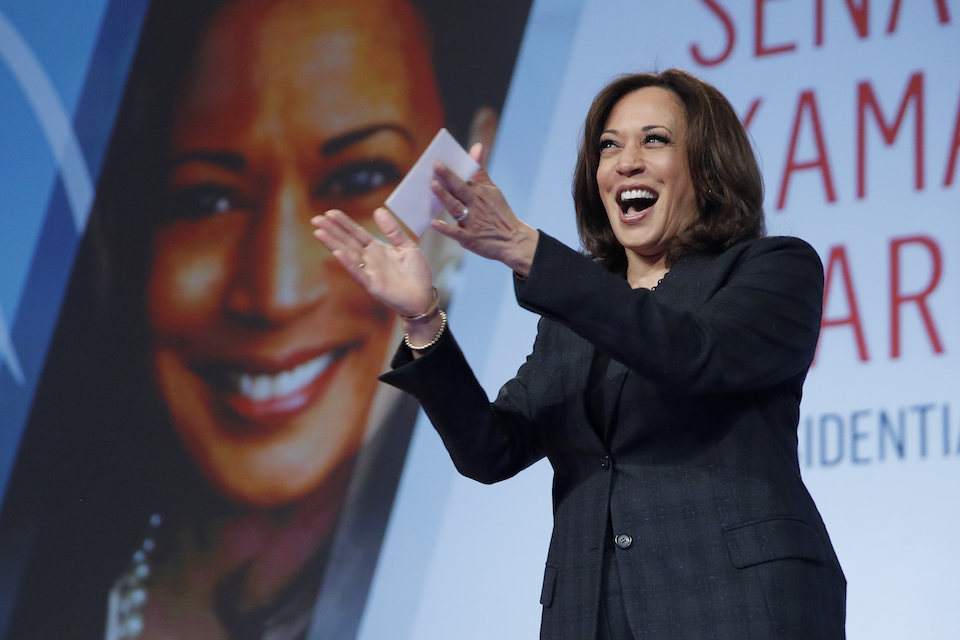 WASHINGTON, D.C. – U.S. Senator Kamala D. Harris (D-CA) on Monday introduced the Safe Housing for Families Act, which would provide carbon monoxide detectors in U.S. Department of Housing and Urban Development (HUD) housing. Earlier this month NBC News reported that at least 11 people living in HUD units have died of carbon monoxide poisoning since 2003, but the agency does not require detectors.

Companion legislation will also be introduced today in the House of Representatives by Reps. Chuy García (D-IL) and Joe Cunningham (D-SC).

“Housing is a human right. The federal government has an obligation to ensure that residents of public housing can raise their families in a safe and healthy environment,” said Sen. Harris in a press release. “These are preventable tragedies. We must act now to get carbon monoxide detectors in HUD housing to protect the health and wellbeing of the millions who reside there.”

According to Harris’ press release, a majority of the 4.6 million families receiving public housing assistance from HUD are people with disabilities, elderly, or families with young children, making them especially vulnerable to toxic environments.

For further background on the Safe Housing for Families Act, click here.