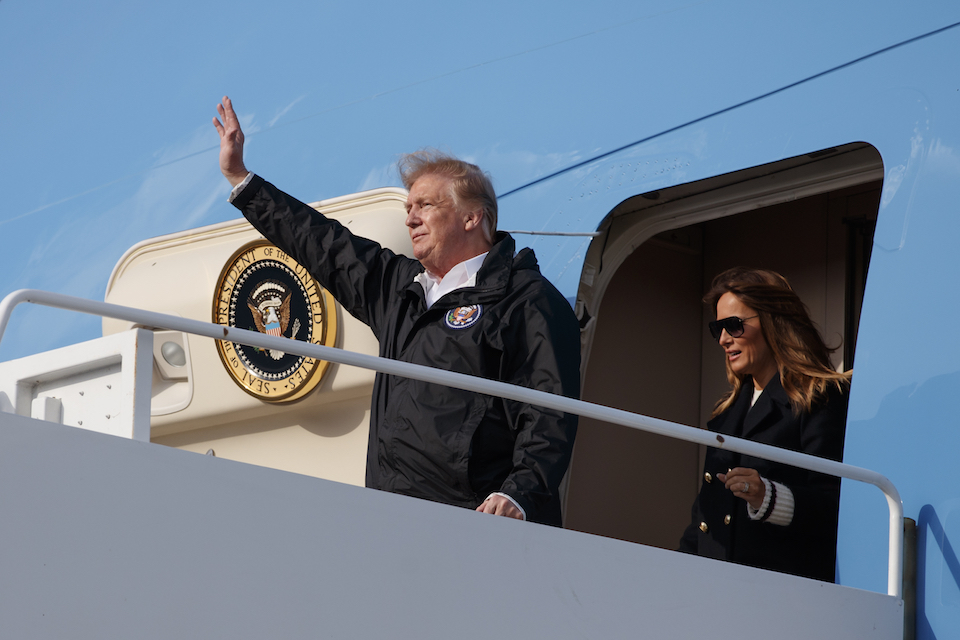 The lawsuit, the first of its kind in the country, was filed on behalf of African Communities Together, the UndocuBlack Network, and 15 people who are affected by the decision, including Liberians raising U.S. citizen children.

The lawsuit was filed in the U.S. District Court for the District of Massachusetts to challenge President Trump’s March 27, 2018 decision to end a "life-saving immigration program" called Deferred Enforcement Departure.

It alleges discrimination based on race, ethnicity, and/or national origin in violation of the U.S. Constitution.

The program protects around 4,000 Liberian immigrants in the United States.

Over the past two decades, the program was renewed under both Republican and Democrat administrations because of environmental disasters and armed conflict in Liberia. President Trump’s decision to terminate Deferred Enforcement Departure has marked an abrupt change from the practice established by previous administrations.

Under the program, Liberians have been able to live and work in the U.S. and raise citizen children.

Kristen Clarke, president and executive director of the Lawyers’ Committee for Civil Rights Under Law said:

“The Trump administration’s decision to terminate Deferred Enforced Departure for Liberian immigrants was the direct result of intentional discrimination directed at the Liberian community, runs contrary to evidence, and violates the constitution.

"This lawsuit seeks to combat the discriminatory and xenophobic immigration policies driven by the Trump administration in order to keep Deferred Enforced Departure recipients and their families together,”

“We are turning to the courts to ensure stability for Liberians all across our country who have contributed positively to their communities and our economy, many for over thirty years.”

“This is the latest discriminatory attack from the Trump Administration on longstanding immigration programs. First, they came for DACA recipients brought to this country as children. Then, they came for immigrants of color protected under TPS. Now, they come for Liberians.

"We will not stand idly by as immigrants of color are threatened with detention and deportation. We will not allow the Trump Administration to trample on our dignity and our constitutional rights.

"We will resist all forms of discrimination, and we will hold the Trump Administration accountable for attacking Liberian families.”

“At the UndocuBlack Network, we know how it feels to be discriminated against, underestimated even when justice is on our side.

“Consequently, we know how to fight back and win. President Trump set the termination date of the DED program for Liberians for March 31, 2019, negatively affecting up to 4,000 people we know and love.

"This means we now have days to ensure the stability of Liberians who have been in the country for almost 30 years. We join this lawsuit to challenge the discriminatory intentions of the Trump Administration, and to ensure that our Liberian communities can maintain the ability to thrive.”

Amaha Kassa, Executive Director of African Communities Together, said the group was suing on behalf of their Liberian DED holder members who have been in this country for decades.

As it currently stands, DED is set to expire on March 31, 2019, resulting in the separation of families and affecting thousands of Liberians across the country.

Founded in 1968, Lawyers for Civil Rights  fosters equal opportunity and fights discrimination on behalf of people of color and immigrants. The organization engages in creative and courageous legal action, education, and advocacy in collaboration with law firms and community partners. LCR filed the first lawsuits in the country against the Trump Administration to protect sanctuary cities; to save TPS on behalf of Central American immigrants; and to block immigration arrests in courthouses.