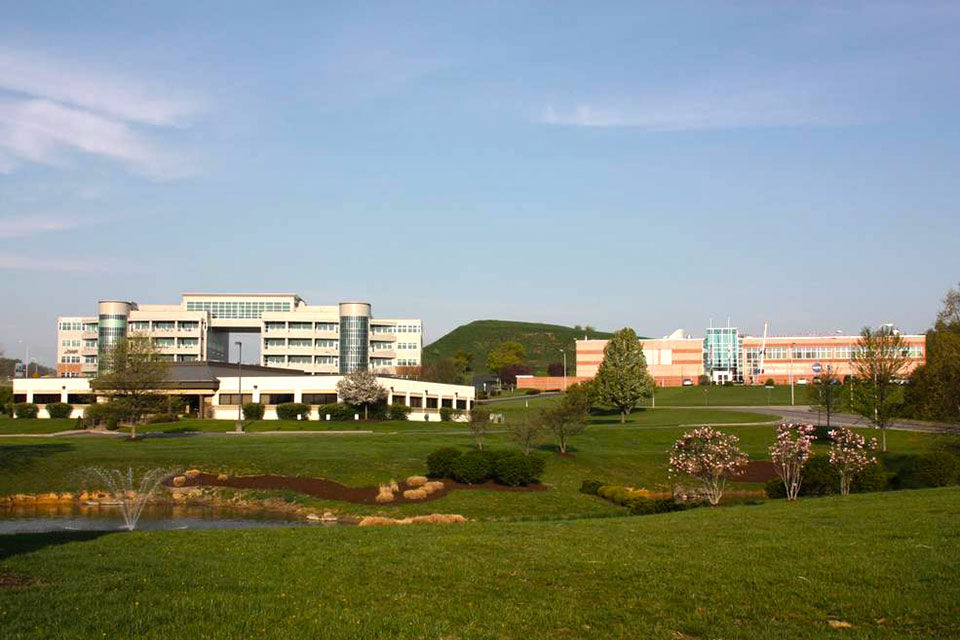 “I am thrilled we are honoring Katherine Johnson in this way as she is a true American icon who overcame incredible obstacles and inspired so many,” said NASA Administrator Jim Bridenstine in a recent press release. “It’s a fitting tribute to name the facility that carries on her legacy of mission-critical computations in her honor.”

The IV&V Program assures mission software performs correctly and reliably, contributing the safety and success of many NASA missions. In 1993, the IV&V Program was created based on recommendations made by the Report of the Presidential Commission on the Space Shuttle Challenger Accident and the National Research Council (NRC). In December, President Donald Trump signed into law an act of Congress calling for the redesignation and the program is currently planning a rededication ceremony.

Johnson was born in White Sulphur Springs, West Virginia, in 1918. Her career with NASA and the predecessor agency, the National Advisory Committee for Aeronautics, spanned more than three decades. Johnson’s inquisitiveness and masterful mathematic skills led to a renowned career involving several milestones during the apex of the space race.

One of her earliest professional achievements with the agency involved calculating the trajectory for Alan Shepard’s 1961 Freedom 7 mission which successfully launched the first United States astronaut into space. The next year, Johnson would accomplish perhaps her best-known achievement, as she was tasked with verifying the calculations made by a series of computers to determine John Glenn’s Friendship 7 mission orbit. Over the course of her career, Johnson would provide NASA with complex calculations, including providing these figures for a number of the Apollo missions.

Johnson and the African American mathematicians Dorothy Vaughan and Mary Jackson achieved success with the agency during a time of intense racial segregation in the United States, breaking through racial barriers, and paving the way for the racial diversity across the agency. Based on the Margot Lee Shetterly book, their story would form the basis of the 2017 movie “Hidden Figures.”

In 2015, Johnson received the Presidential Medal of Freedom. In 2017, NASA’s Langley Research Center dedicated the new Katherine Johnson Computational Research Facility in Johnson’s honor. Since the creation of the IV&V Program more than a quarter century ago, the program has been involved with approximately 100 missions including work on the Hubble Space Telescope, Space Shuttle Program, Cassini, Magnetosphere MultiScale, Mars Science Laboratory, Global Precipitation Measurement and the InSight Mars Lander.