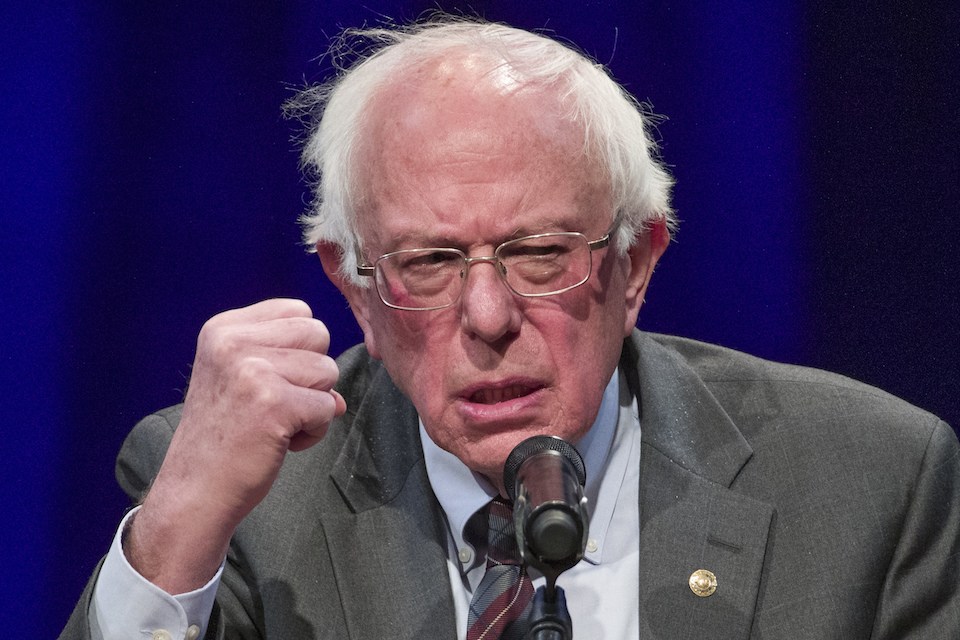 Democratic presidential hopefuls are introducing themselves to voters in some of the earliest states that will weigh in on their campaigns to take on President Donald Trump in the 2020 election.

Candidates are fanning out in South Carolina and Iowa on Saturday, spending time with voters in two of the states that hold the earliest balloting next year.

Sens. Cory Booker of New Jersey and Sherrod Brown of Ohio are in South Carolina, site of the South's first primary. Sen. Elizabeth Warren of Massachusetts plans to court voters in Iowa. 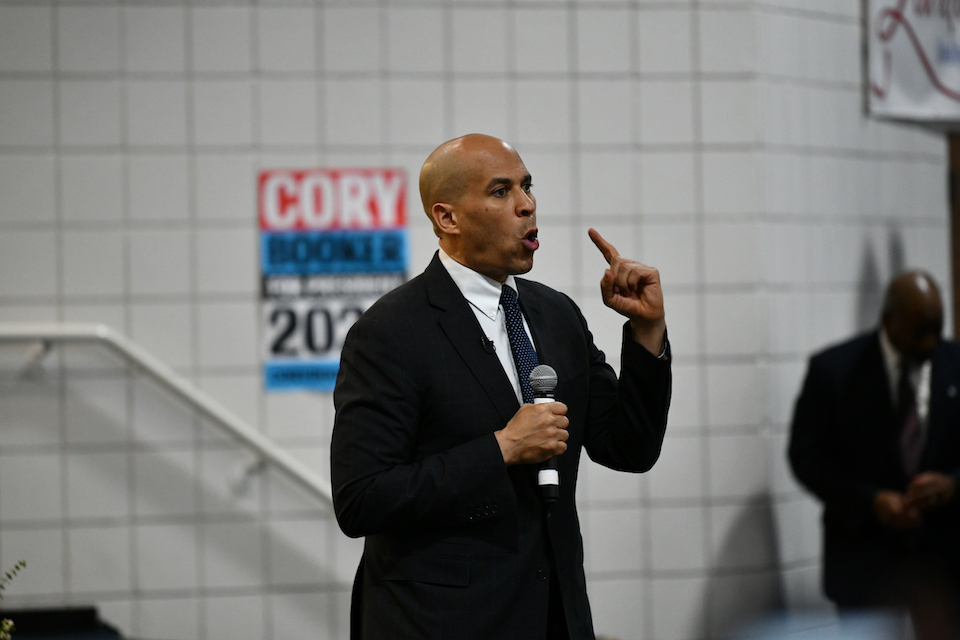 U.S. Sen. Cory Booker speaks to a crowd of several hundred during a campaign stop Friday, March 1, 2019, in Simpsonville, S.C. Booker is spending two days in the state, which holds the first 2020 Democratic primary in the South, holding town hall-style discussions as he continues to introduce himself to the largely African-American primary electorate. (AP Photo/Meg Kinnard).

Amy Klobuchar of Minnesota is scheduled to attend the Gridiron Club dinner in Washington, an event where politicians traditionally poke fun at the press and other politicians.

Sen. Bernie Sanders of Vermont is making Brooklyn the official launch site of his second run for the White House.

Trump plans to speak to a gathering of conservatives in suburban Maryland, where he is expected to emphasize the White House's political message that Democrats are rallying behind what his team is calling the policies of "socialism ."