Alabama Publisher Calls for KKK to 'Night Ride Again' and 'Clean Out' D.C. 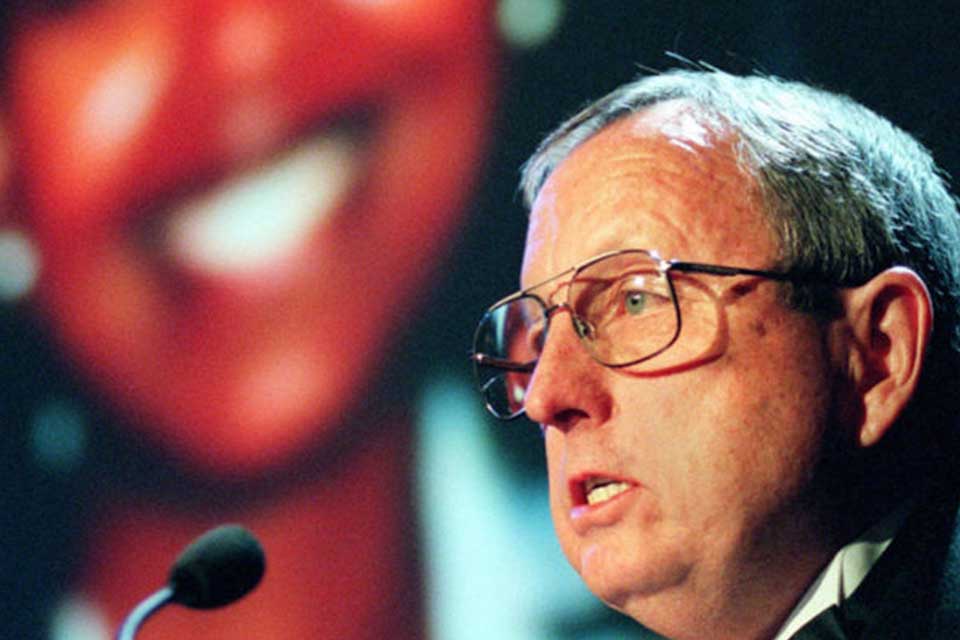 Goodloe Sutton, publisher of the Democrat-Reporter newspaper in Linden, Alabama, wrote that the Ku Klux Klan should "night ride again" in an editorial the week of February 11.

"Time for the Ku Klux Klan to night ride again,” he wrote. Sutton, the publisher, says he stands by the editorial and that the KKK, a white supremacist group founded in the late 1800s after the Civil War, "didn't kill but a few people."

"We'll get the hemp ropes out, loop them over a tall limb and hang all of them," Sutton explained in an interview regarding the editorial.

“If we could get the Klan to go up there and clean out D.C., we'd all been better off," Sutton told the Montgomery Reporter after news broke of his editorial. The editorial has gained national attention and condemnation.

Sutton didn't walk back his comments after receiving press attention for the controversial editorial.

“OMG! What rock did this guy crawl out from under?

"This editorial is absolutely disgusting & he should resign -NOW! I have seen what happens when we stand by while people — especially those with influence — publish racist, hateful views. Words matter. Actions matter. Resign now!” Wrote U.S. Senator Doug Jones of Alabama.

On February 19, The Alabama Press Association voted to censure Sutton and suspend the membership of the Democrat-Reporter following the publication of the editorial.

Color of Change, a young civil rights group, tweeted that, “The Democrat-Reporter has a history of anti-Black racism and their recent editorial calling on the KKK to lynch members of Congress is unabashed white supremacist violence.”

The University of Southern Mississippi, “removed the name of a newspaper publisher from its journalism hall of fame after Sutton urged the KKK to ‘ride again’” and "strongly condemned” Sutton’s "dangerous" editorial.

Though many expressed shock and outrage on social media, others pointed out that the recent rise in hate crimes and normalization of racism and white supremacy over the last few years is a contributing factor in Sutton’s boldness regarding writing such a forceful endorsement of the KKK.

EDITORS NOTE: According to a news release distributed by the Democrat-Reporter newspaper, Elecia Dexter was named publisher and editor on Thurday, February 21. Reached by phone Sutton told a reporter from the Montgomery Advertiser that Dexter is the new “publisher, owner and editor” of the Democrat-Reporter. “He refused to say if the paper had been sold to Dexter or if ownership had been transferred, and repeatedly called an Advertiser reporter ‘dumb’ for asking.

Lauren Victoria Burke is an independent journalist and writer for NNPA as well as a political analyst and strategist as Principal of Win Digital Media LLC. She may be contacted at [email protected] and on twitter at @LVBurke