Where do the Investigations Related to President Trump Stand? 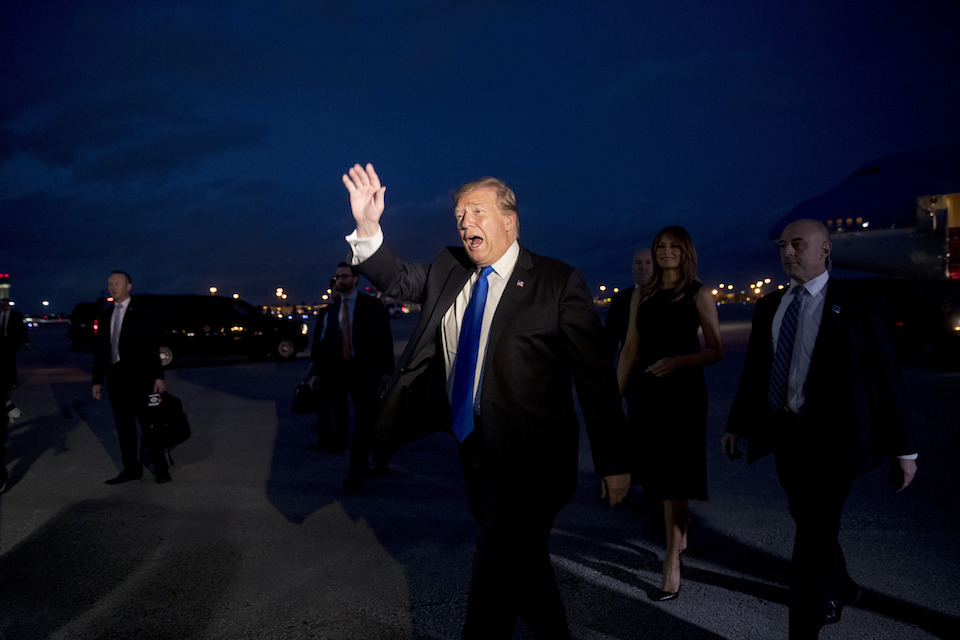 What's this all about?

Special counsel Robert Mueller is looking into whether the Trump campaign coordinated with Russia and whether the president obstructed the investigation.

Trump also plays a central role in a separate case in New York, where prosecutors have implicated him in a crime.

What do I need to know?

A federal judge on Friday placed some limits on what longtime Trump confidant Roger Stone and his lawyers can say publicly about his criminal case. Stone has pleaded not guilty to charges of lying to Congress, obstruction and witness tampering.

U.S. District Judge Amy Berman Jackson's order bars Stone from making comments about his pending case near the courthouse, but it does not constrain him from making other public statements about the case.

McCabe told CBS the Justice Department official "discussed it with me in the context of thinking about how many other cabinet officials might support such an effort."

Listen to the Trumpcast podcast episode on collusion

Did the Trump campaign collude with Russia?

There is no smoking gun when it comes to the question of Russia collusion. But the evidence so far shows that a broad range of Trump associates had Russia-related contacts during the 2016 presidential campaign and transition period, and several lied about the communication.

There is evidence that some people in Trump's orbit were discussing a possible email dump from WikiLeaks before it occurred.

American intelligence agencies and Mueller have said Russia was the source of hacked material released by the anti-secrecy group WikiLeaks during the campaign that was damaging to Democrat Hillary Clinton's presidential effort.

Other questions to consider:

Was there obstruction of justice?

That is another unresolved question that Mueller is pursuing. Investigators have examined key episodes such as Trump's firing of Comey and Trump's fury over Attorney General Jeff Sessions' recusal.

What does the President say?

Trump has repeatedly slammed the Mueller investigation as a "witch hunt" and insisted there was "NO COLLUSION" with Russia. He also says his former lawyer Cohen lied to get a lighter sentence in New York.

When will the investigations wrap up?

It's unclear. Acting Attorney General Matthew Whitaker said late last month that the probe is "close to being completed," the first official sign that Mueller's investigation may be wrapping up. But he gave no specific timetable.