After Cover-Up Trial, Officer Who Shot Teen to be Sentenced 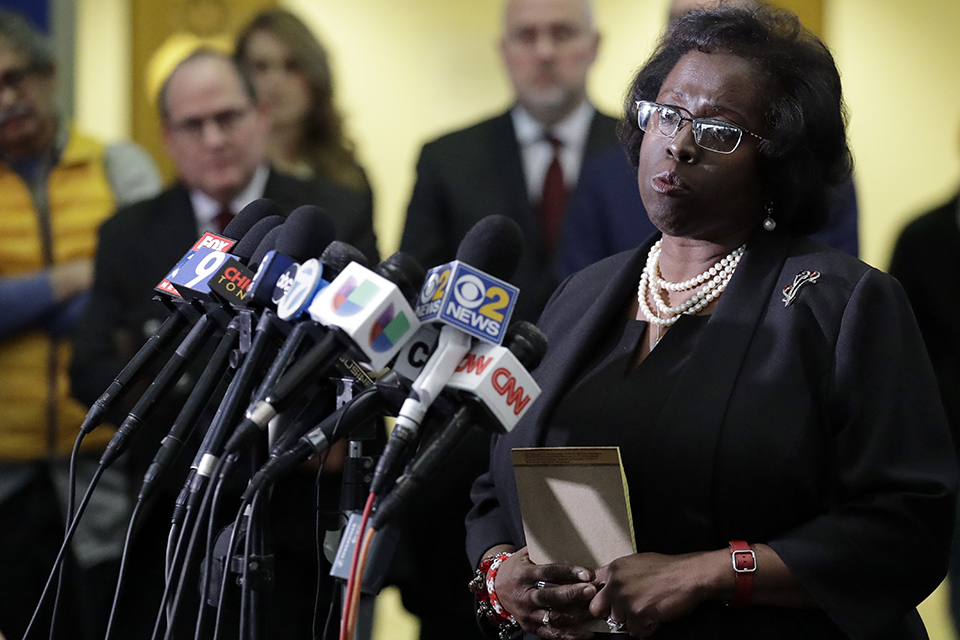