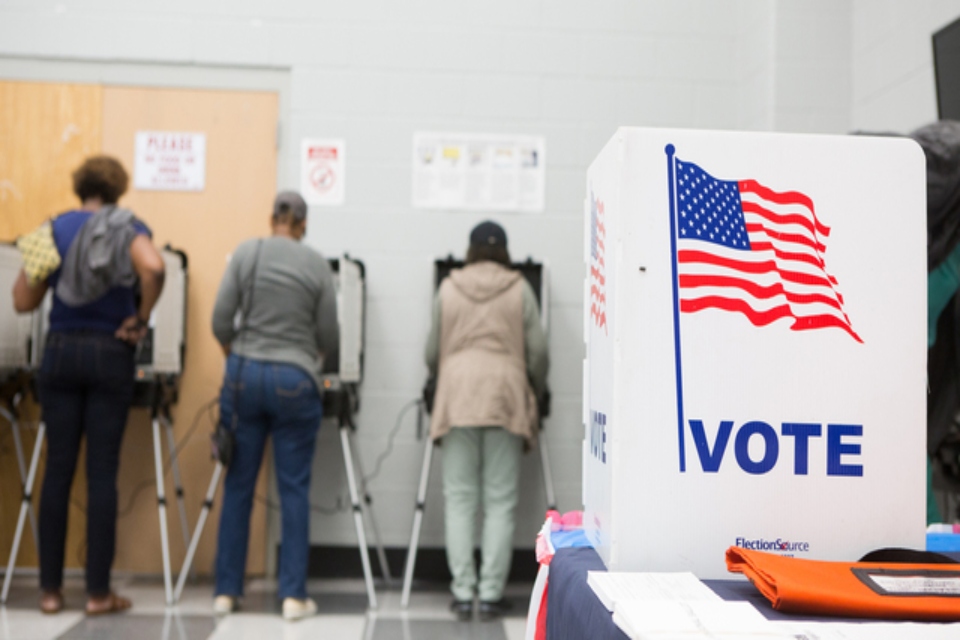 The NAACP Georgia State Conference President Phyllis T. Blake filed complaints with the State Board of Elections for possible voter suppression tactics regarding malfunctions of the touch screen machines in Bartow, Cobb, Henry and Dodge Counties.

The Georgia NAACP has received complaints from several voters on touch screen irregularities when attempting to select Stacey Abrams as their choice for governor – the machines instead chose Secretary of State Brian Kemp. In other instances, machines showed ballots being cast before any the person actually voted.

According to reports from eye witnesses to NAACP officials, this has occurred in at least four counties in Georgia including Bartow, Dodge, Cobb, and Henry Counties. Yesterday the NAACP filed complaints with both Bartow and Dodge County’s Board of Elections and this morning filed complaints in both Cobb, and Henry counties. The NAACP is a non-partisan organization, and we want to ensure that each voter is able to cast their ballot for their candidate of choice.

“The essence of our democracy is at stake and the NAACP is paying close attention to the continuous flow of irregularities and voter suppression issues emerging out of Georgia,” said NAACP President Derrick Johnson.

“We are working hand in hand with our Georgia State NAACP and its President Phyllis T. Blake in ensuring the integrity of our vote is not compromised.”

This is the latest of several irregularities connected to Kemp’s office including the attempted closing of 7 of 9 polling stations in the nearly-all Black Randolph County, the failure to process 53,000 disproportionately Black incomplete voter registration applications, and the decision by his office to utilize a website built with public funds to promote his candidacy for governor. The Georgia State Conference remains a partner with the Lawyers Committee for Civil Rights Under Law in a lawsuit against Kemp for refusing to process the 53,000 voter registration applications and continues in its request for Kemp to resign.

“We’ve had a steady stream of reported malfunctions of voting machines and refuse to sit idly by while this election is compromised,” said NAACP Georgia State President Phyllis Blake. “The recent Rachel Maddow show on voter suppression in Georgia, highlighted some of the clear conflict of interest issues surrounding Kemp and his failure to protect the integrity of the vote and democracy in Georgia. We just want him to know the world is watching.”