The Latest: Kavanaugh Accuser to Tell her Side to Senate 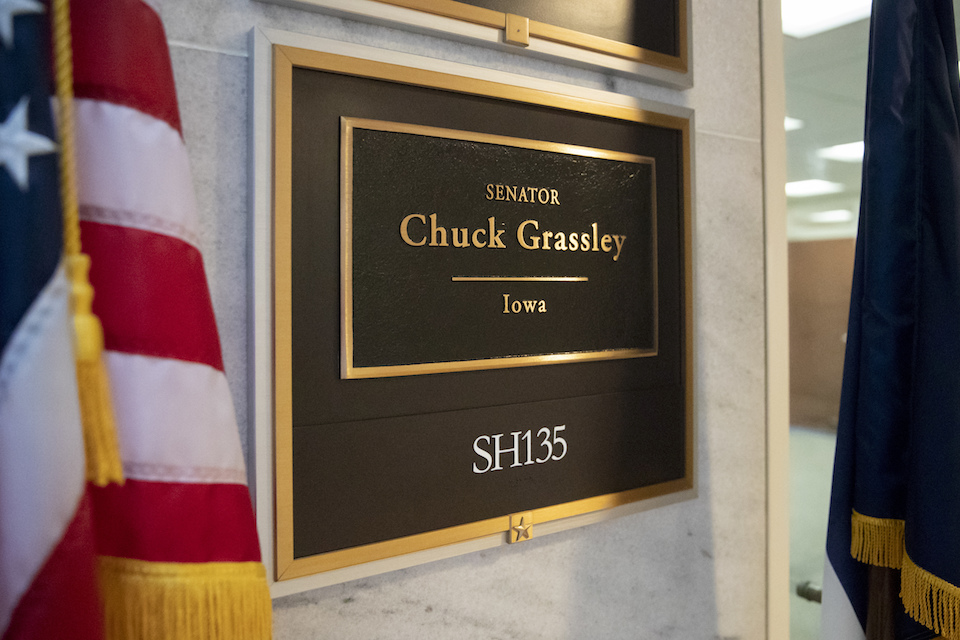 WASHINGTON (AP) — The Latest on Supreme Court nominee Brett Kavanaugh and a woman accusing him of sexually assaulting her decades ago (all times local):

Lawyers for the woman who's accusing Supreme Court nominee Brett Kavanaugh of a sexual assault decades ago when they were teenagers say they've accepted the Senate Judiciary Committee's request for her to tell her story.

But attorneys for Christine Blasey Ford say in a letter to the committee's Republican majority that they want to set up a time later Saturday to keep discussing terms of Ford's appearance.

The letter says Ford "accepts" the committee's request that in the coming week she would "provide her first-hand knowledge of Brett Kavanaugh's sexual misconduct."

The lawyers say they are "hopeful that we can reach agreement on details" of Ford's appearance.

Pence tells a gathering of evangelical activists in Washington that the appeals court judge's record and career deserve "the respect of every member of the United States Senate."

The vice president says the way that some Democrats have conducted themselves during the confirmation process "is a disgrace and a disservice to the Senate and the American people."

Pence also says that he and President Donald Trump are confident that Republicans will handle that process "with the utmost respect for all concerned." Pence says he believes Kavanaugh will soon join the high court.

Pence made no reference to Christine Blasey Ford, whose accusations about Kavanaugh's behavior 35 years ago have roiled the confirmation.

That's the new and latest deadline in the high-stakes confrontation over whether Brett Kavanaugh's accuser will testify before the Senate Judiciary Committee.

Christine Blasey Ford's accusations and the standoff over the terms of her appearance have left Kavanaugh's confirmation in limbo.

The committee chairman, GOP Sen. Chuck Grassley of Iowa, is shrugging off responsibility for the extension onto the Senate's Democratic leader, Chuck Schumer.

Here's what Grassley says in a tweet: "I feel like I'm playing 2nd trombone in the judiciary orchestra and Schumer is the conductor."

The brinkmanship over whether Supreme Court nominee Brett Kavanaugh's accuser will testify before the Senate Judiciary Committee has come to a standstill, for now.

The committee chairman, GOP Sen. Chuck Grassley of Iowa, has given Christine Blasey Ford more time to decide on the terms of her appearance.

The Republican-led committee had insisted that if Ford missed a Friday night deadline to respond to the panel's latest offer, lawmakers would hold a vote Monday on recommending Kavanaugh's nomination for the full Senate to consider.

Ford's accusations of Kavanaugh's behavior 35 years ago and the standoff over the terms of her appearance have captivated the nation as the appeals court judge's confirmation hangs in balance.