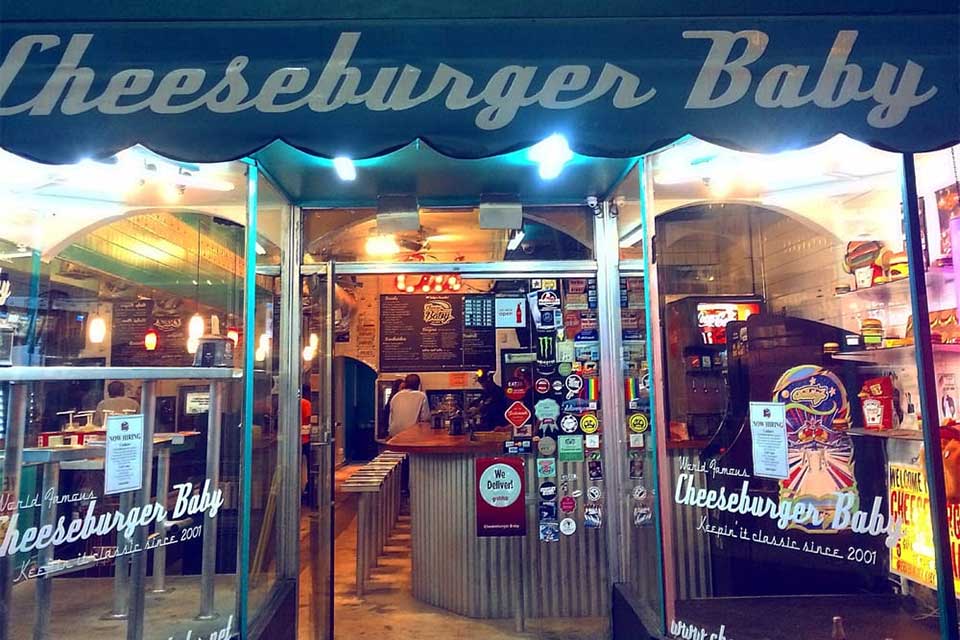 A popular Miami burger chain is being sued by four Black tourists who claim a White female manager blasted them with a high-pressure industrial water hose after they were denied service and kicked out of the restaurant because of their race.

In their lawsuit, Breealle Holyfield, Danny Johnson, Khevionna Davis, and Courtney Pettigrew allege they were discriminated against during a visit to the Cheeseburger Baby restaurant in Miami Beach, Fla.

The two couples went there on August 6, 2018 after a night celebrating Davis' birthday, according to the lawsuit filed in the United States District for the Southern District of Florida.

The complaint further asserts that after the four tourists entered the restaurant, a restaurant employee subjected them to racial verbal abuse and said that they would not be served and kicked them out of the restaurant.

According to the suit, when the group went outside to wait for their Uber ride, a White female restaurant manager closed and locked the front door with clients still dining inside. The manager then sprayed them with a hose through a crack in the front door.

The lawsuit was brought by Miami civil rights attorney, Santiago A. Cueto of the Cueto Law Group law firm.

The suit also contends that Plaintiffs called the restaurant the next day to complain and learned that an employee and store manager had been terminated as a result of their conduct.

Cueto Law Group, P.L. is a law firm based in Miami, Florida.