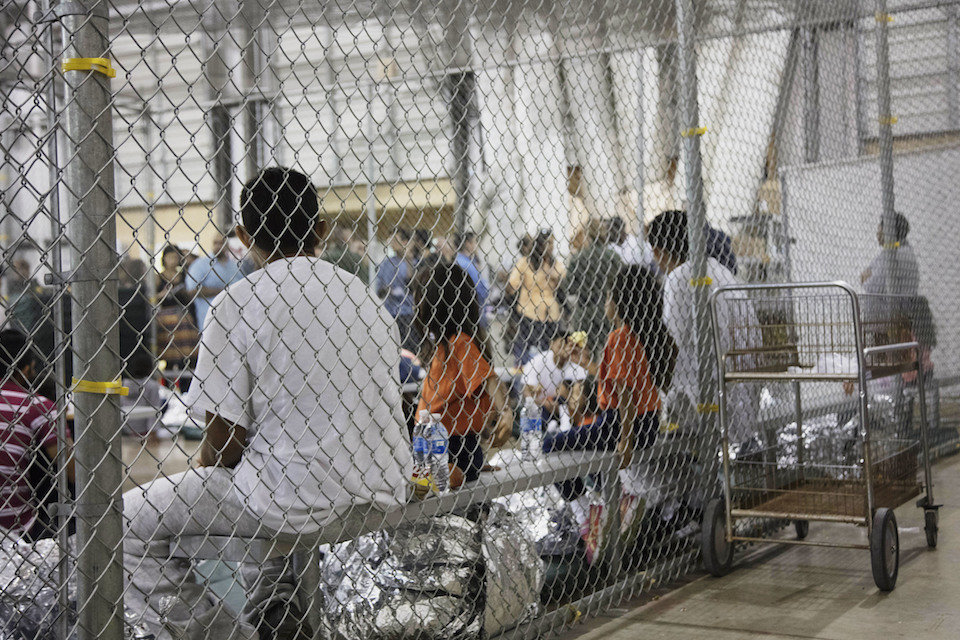 By The Skanner News
Published: 03 September 2018

SAN DIEGO (AP) — The Trump administration is under increasing pressure to speed up the reunification of immigrant families it separated at the Mexican border, following allegations three youngsters were sexually abused while in U.S. custody.

The government of El Salvador said the three, ages 12 to 17, were victimized at shelters in Arizona, and it asked the U.S. to make their return a priority.

"May they leave the shelters as soon as possible, because it is there that they are the most vulnerable," Deputy Foreign Relations Minister Liduvina Magarin said in San Salvador on Thursday.

The U.S. government already is facing heavy criticism over its slow pace in reuniting more than 2,600 children who were separated from their parents last spring before the Trump administration agreed to stop the practice.

Most have since been reunited, but hundreds remain apart more than a month after the deadline set by a judge.

Before the Trump administration reversed course, many of the parents had been deported to their home countries while their children remained in shelters in the U.S.

Attorneys for the U.S. government and the immigrant families discussed how to accelerate the process at a hearing Friday in San Diego in front of U.S. District Judge Dana Sabraw, who set the deadline.

Magarin gave few details on the three cases other than to say they involved "sexual violations, sexual abuses." She said her government is ready with lawyers and psychologists to help the families, adding:

"The psychological and emotional impact is forever."

"It's unbelievable that children who were fleeing violence here were met in the United States with the worst violence a child could encounter," said Cesar Rios, director of the Salvadoran Migrant Institute.

More information is needed to investigate, the U.S. Department Health and Human Services said in a statement Friday, that adding that "without additional details, we are unable to confirm or deny these allegations took place" at a facility overseen by the Office of Refugee Resettlement.

It contracts with nonprofits and other third parties to run shelters for unaccompanied minors arriving at the border.

In trying to reunite families, the Trump administration has put the onus on the American Civil Liberties Union, asking that the organization use its "considerable resources" to find parents in their home countries, mostly Guatemala, El Salvador and Honduras.

The governments of those countries and nonprofit organizations have been trying to locate the families.

Those efforts have included posting public notices and putting hotline numbers on billboards in the hope a parent missing a child might see the signs and call.

"Every day that these children are separated and left in government facilities does more damage," said Lee Gelernt, an ACLU attorney representing separated families.

"Even if the facilities were palaces, the separation of young children from their parents causes potentially permanent trauma."

The government and ACLU indicated in the hearing Friday that the process should start to speed up.

Gelernt told the judge as many as 200 cases could be resolved in the next week or two.

Those include families who want to be reunited in their home countries and those who want to waive their right to reunification and keep their child in the United States to pursue asylum.

The judge also said the administration can expedite cases where families have expressed the desire for the child to be sent back and not worry about it violating a temporary halt on deportations of families seeking asylum.

"There are a lot of folks that want to move forward with reunification," he told the judge. 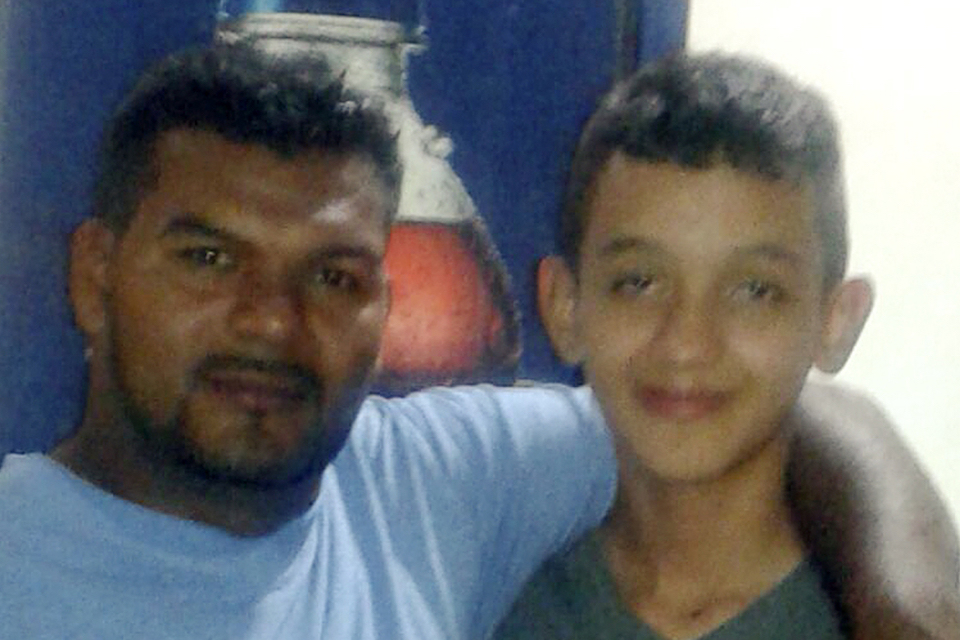 This photo from Evelin Roxana Meyer shows her son, Eduardo Almendarez Meyer, right, alongside his father and her husband, Douglas Almendarez, in La Union, Honduras, a day before they left for the United States. Evelin was told in August that her son won't be leaving the U.S. until Nov. 27. Eduardo has been held at a government-contracted shelter in Brownsville, Texas, since he was separated from his father in early June. (Evelin Roxana Meyer via AP, File)More than 300 parents who have been deported are waiting for their sons and daughters to be returned to them in their homelands.

Many are growing increasingly anxious.

Among them is Evelin Roxana Meyer, whose 11-year-old son, Eduardo Almendarez Meyer, was told this week that he won't be leaving the U.S. until Nov. 27.

He has been held at a government-contracted shelter in Brownsville, Texas, since he was separated from his father in early June.

The boy's mother said her husband was told when he signed his deportation papers that his son would be waiting for him in Honduras.

"Now it'll be six months before we see him? Oh my God," Meyer said Friday, crying during a telephone interview from her hometown of La Union.

Child psychologist Barbara Van Dahlen, founder of Give an Hour, a network of mental health professions that is offering to counsel the separated families, said the reports of abuse are likely to worsen the immigrant parents' anxieties.

"I can't imagine the stress, the anxiety, the terror, if I was separated from my child, and then the thought that possibly some of these kids are being abused," Van Dahlen said.

"It would be so debilitating and destructive that it would be hard for some parents to function."