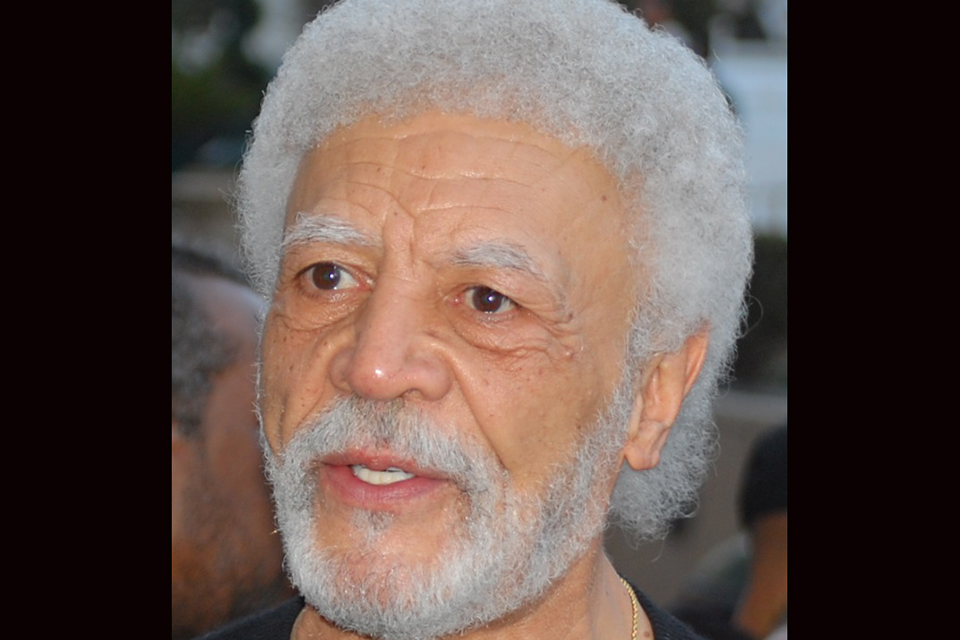 Dellums served as mayor of Oakland from 2007 and 2011, being the third African American to do so. He was the first African American elected to Congress from Northern California, serving 13 terms beginning in 1971 and ending in 1998.

“It is with deep sadness that I can confirm the passing of a great warrior and statesman, Congressman Ron Dellums, said Rep. Barbara Lee (D-Calif.) in a written statement. “The contributions that Congressman Dellums made to our East Bay community, the nation, and the world are too innumerable to count.

“I feel blessed to have called Congressman Dellums my dear friend, predecessor, and mentor. I will miss him tremendously, and I will hold dear to my heart the many lessons I learned from this great public servant. My condolences are with the Dellums family, friends, and loved ones. His legacy and spirit will be forever with us.”

Information on the memorial service will be announced at a later time.