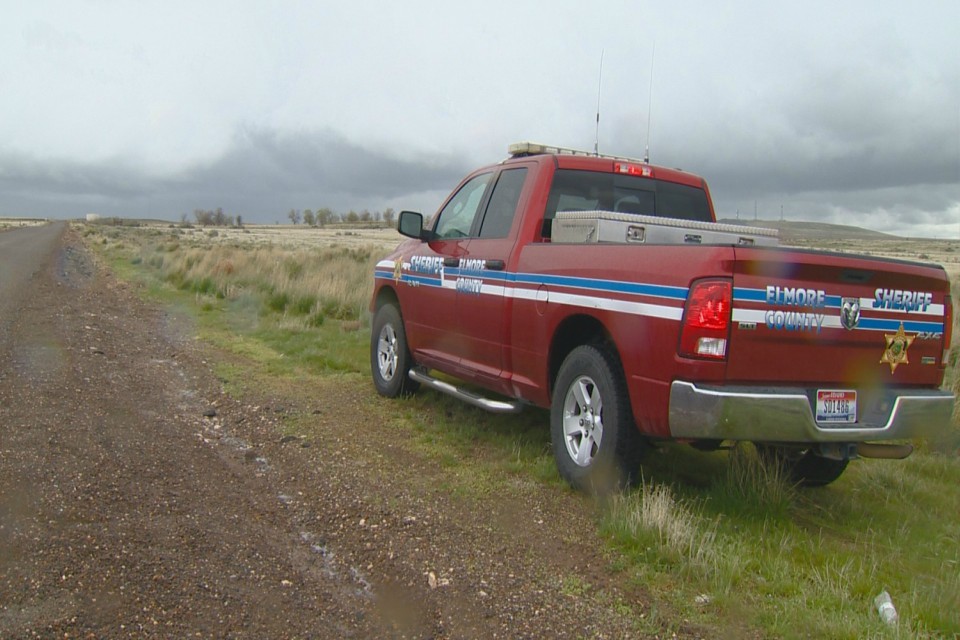 U.S. officials in a series of notices starting Friday say the remains of the young adult and child will be given to the interrelated Shoshone-Bannock Tribes in eastern Idaho and the Shoshone-Paiute Tribes in southern Idaho and northern Nevada.

The notices start a process allowing other tribes to make claims until June 28. The remains, currently being held in a secured federal facility in Boise, will be transferred to the selected tribes if no other tribes come forward.

"We've always pointed out that we've been here for thousands of years," Shoshone-Paiute Tribes Chairman Ted Howard said in an interview before U.S. officials announced his tribe would receive the remains."For our tribe and the Shoshone-Bannock Tribes, those are the remains of our people, our ancestors. That's how we feel."

Those tribes didn't respond to inquiries from The Associated Press. U.S. officials said those tribes deferred to the tribes selected to receive the remains but declined to elaborate, citing the confidentiality of the government-to-government communications.

"We recognize that this is a sensitive situation for them," said Amanda Hoffman, manager of the 760-square-mile (1,970-square-kilometer) Morley Nelson Snake River Birds of Prey National Conservation Area. The remains were found on the conservation area, which contains several notable Native American rock art sites dating back centuries.

The skeletons were discovered in dry sagebrush steppe in April 2017, by an Idaho Department of Fish and Game worker checking ground squirrel hunters' licenses about 5 miles (8 kilometers) from the small city of Mountain Home. A badger digging into the squirrels' burrows apparently exposed some bones.

The bones were in such good condition that Idaho authorities initially treated the southwestern Snake River Plain site as a possible crime scene. Authorities said they were either dealing with a double homicide that had happened in recent decades, bones from pioneers who died in the 19th century while traveling along the nearby Oregon Trail or the remains of Native Americans from that era or earlier.

Five days after the initial discovery, law enforcement officials as well as archaeologists returned and did a more thorough examination and discovered additional remains. Officials said they found no cultural items to indicate the remains belonged to Native Americans.

But carbon dating tests from a lab in Florida found the young adult and the child or teen lived sometime during the 1400s to 1600s. Elmore County investigators were so surprised that they sent bone samples to be checked at another lab in Arizona, which returned similar results.

U.S. officials in the public notices give the approximate range of the remains from 1436 to 1522 and said that's based on overlapping dates from the two sets of remains. Testing on the remains stopped after their age became known. The cause of death isn't known.

Following the carbon dating, the U.S Bureau of Land Management took possession of the remains and began a process spelled out in the Native American Graves Protection and Repatriation Act to return the remains to a tribe.

That is expected to occur sometime this summer if no other tribes object.