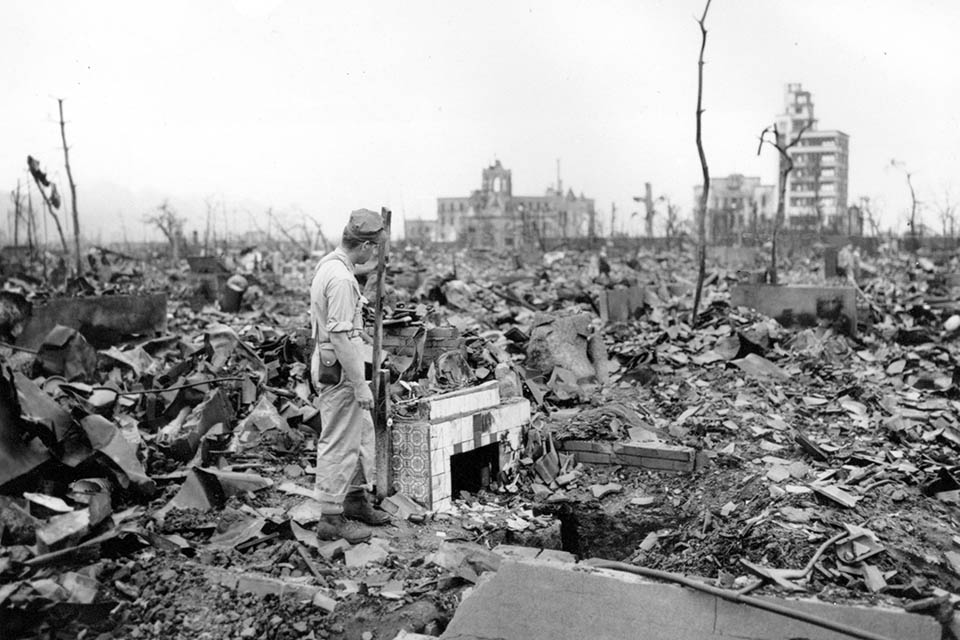 A museum in Los Alamos, New Mexico — a once-secret New Mexico city that developed the atomic bomb which helped end World War II — has put an exhibit from Japan on hold because of its theme of abolishing nuclear weapons.

The Los Alamos Historical Museum confirmed Monday that it will not host a traveling exhibit organized by the Hiroshima Peace Memorial Museum and Nagasaki Atomic Bomb Museum until all parties can work out their differences over the theme.

The exhibit, which features articles of clothing, exposed plates, and other personal items from victims, aims to draw attention to the horrors of the bombs that destroyed both cities.

Heather McClenahan, executive director of the Los Alamos Historical Museum, said the museum's board of directors felt uncomfortable about the exhibit's call to abolish nuclear bombs. The New Mexico city is still home to the Los Alamos National Laboratory, one of the U.S.'s premier nuclear weapons research centers.

The exhibit dispute comes as the Los Alamos National Lab competes with the U.S. Energy Department's Savannah River Site in South Carolina to continue production of plutonium pits. Those are critical cores which trigger nuclear warheads.

No new pits have been made since 2011. The Energy Department wants to ramp up production to 80 pits a year by 2030.

"The Los Alamos Historical Society will continue its dialogue with the museums in Hiroshima and Nagasaki in hopes that we can overcome cultural and linguistic differences and host exhibits that are respectful to all of our communities' concerns and stories," McClenahan said. "In other words, we hope this is not the end but the beginning of delving together into our history and the questions it raises."

She said the historical society will not send an exhibit about Los Alamos scientists to Hiroshima and Nagasaki without significant dialogue and input from their museums.

"We would ask that the same respect be afforded to our community," McClenahan said.

Hiroshima Peace Memorial Museum official Tomonori Nitta told The Associated Press that officials were informed by the Los Alamos museum in mid-February that its board meeting turned down a current plan, failing to meet a deadline for funding needed to hold an exhibit in 2019.

Nitta said it is mainly up to the Los Alamos side to figure out a resolution and he hoped the exhibit was still possible.

"If 2019 doesn't work, we still hope to achieve an exhibit at a later occasion," Nitta said. "We will continue to cooperate so that we can clear the hurdles and hold an exhibit."

Takatoshi Hayama, an official at the Nagasaki Atomic Bomb Museum, said no details have been decided and that officials are still hoping to put on an exhibit.

"We only wish people from around the world to see our exhibit and learn the reality of atomic bombings and their consequences," he told the AP from Nagasaki.

In the 1940s, scientists working in the then-secret city of Los Alamos developed the atomic bomb as part of the World War II-era Manhattan Project. The secret program provided enriched uranium for the atomic bomb. Facilities in Oak Ridge, Tennessee, and Hanford, Washington were also involved in the project.

The two atomic bombs were later dropped on the Japanese cities of Hiroshima and Nagasaki, ending World War II. More than 210,000 people in both Japanese cities were killed.

Contreras is a member of the AP's race and ethnicity team. Follow Contreras on Twitter at http://twitter.com/russcontreras.