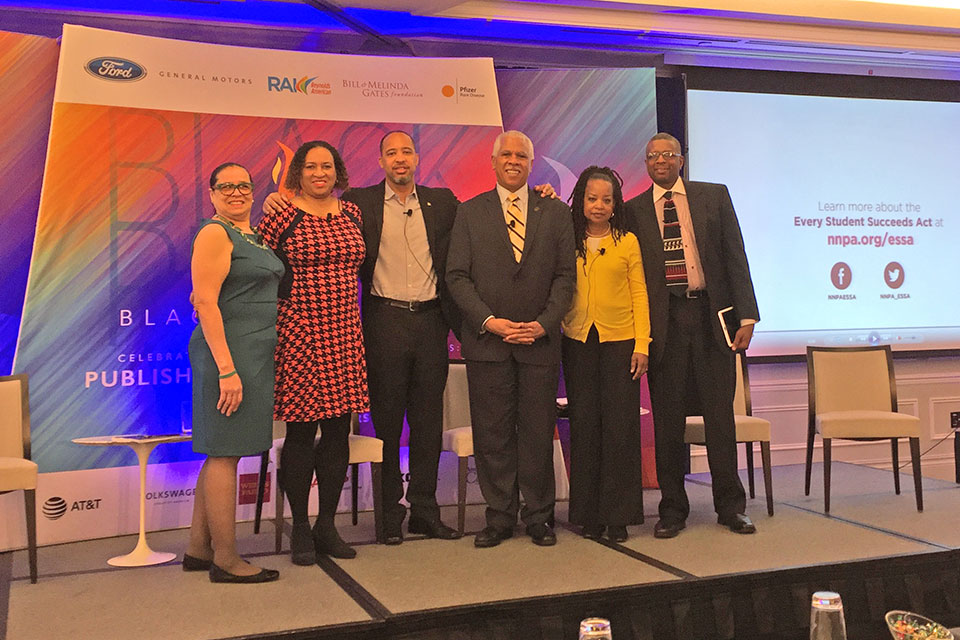 Ways for parents to get involved were recommended:

The Bill and Melinda Gates Foundation has awarded NNPA  a $1.5 million grant to administer this national public awareness program over a three-year period. Elizabeth Primas is the program manager. 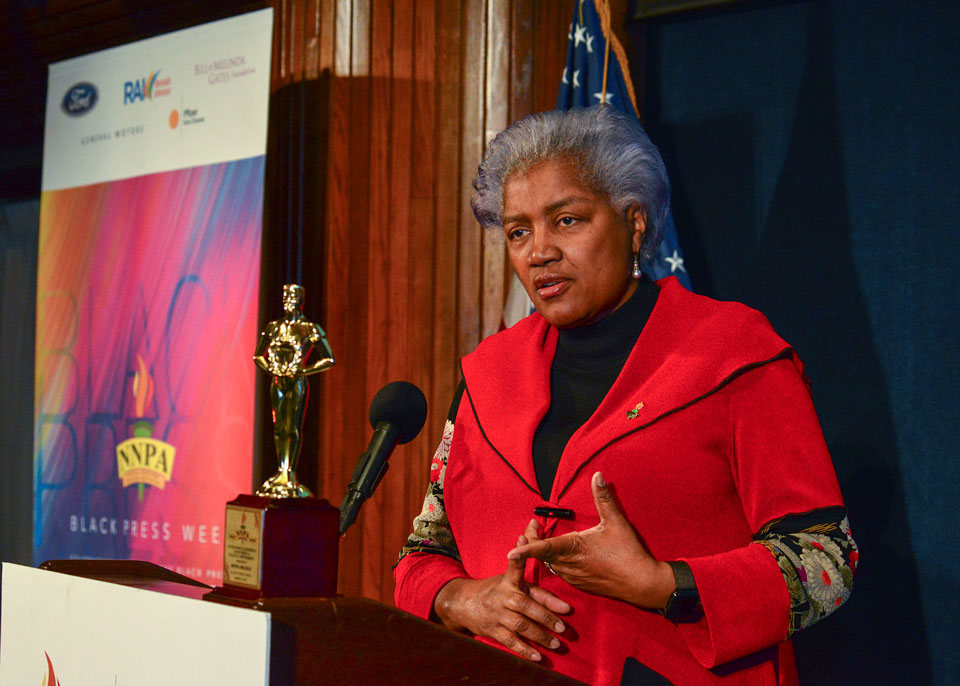 Political analyst and author Donna Brazile delivered a fiery, analytical and informed keynote speech to members of the National Newspaper Publishers’ Assoc. in D.C. last Friday. The culminating event of National Black Press Week took place at the National Press Club, where Brazile received a standing ovation before and after her remarks. (Freddie Allen/AMG/NNPA)Donna Brazile gave an overview of the political scene, pointing out that African Americans are running for governor in Georgia, Maryland, Massachusetts and Wisconsin. She pointed out that Blacks made the difference in the Alabama and Pennsylvania elections, and will continue to have an impact. However, there are staggering numbers of unregistered citizens in most states, and 70 percent of millennials consider themselves Independents. They “don’t know Black history, we have to teach them that history,” she said. We must make our agenda known—the economy, criminal justice, housing, transportation, the Voting Rights Act, which has been under attack since 2014.

“The Black electorate is restless, and want to stir things up,” she said. “But they are also reflective of the next stage of our journey.” Politics of the past are coming to the forefront, and organized action is needed. Brazile said African Americans should not “fall for defining  (for whom they vote) as the lesser of two evils—people do not want to engage on that option, rather they should be the force that defines this moment—step up, take action.”