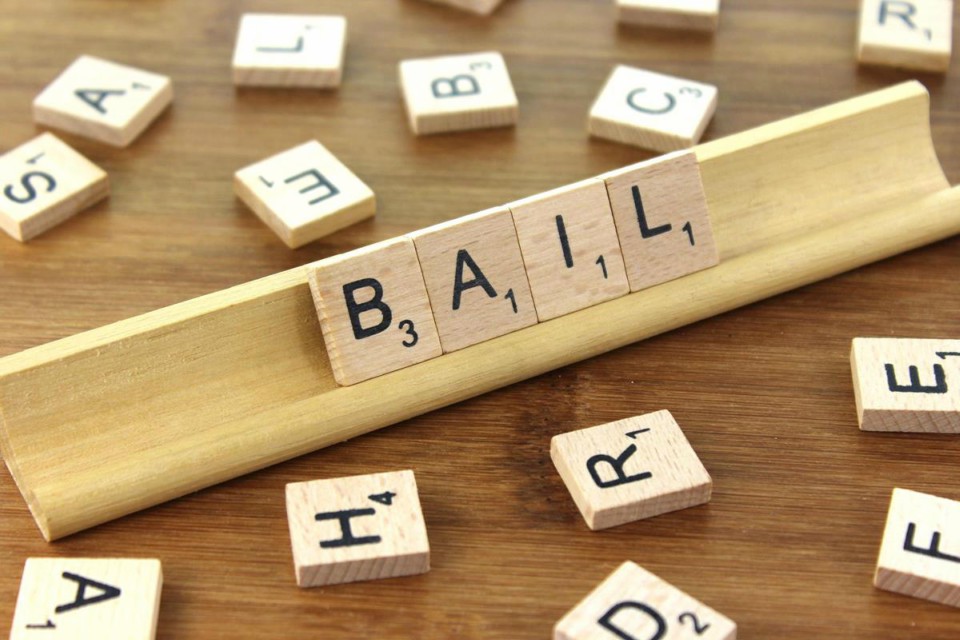 During a recent press conference on Capitol Hill, Rep. Danny Davis (D-Ill.) said that at any given time there are roughly 500,000 people sitting in local jails waiting for their day in court.

“These are people who have been charged with a crime, but are not convicted,” said Davis. “Many of the people waiting in jail are forced to wait simply, because they cannot afford to post bail.”

On January 18, Davis introduced the Bail Fairness Act of 2018 to alleviate some of the burdens associated with the cash bail system.

The Chicago congressman was joined on Capitol Hill by Reps. Sheila Jackson Lee (D-Texas) and Dwight Evans (D-Pa.) and Chicago businessman and philanthropist Dr. Willie Wilson. The four of them were flanked by two large posters; one poster read: “Taxpayers Spend $17 billion on Pre-trial Detentions”; the other poster simply said, “Bail Fail” in large letters. Wilson said that he has paid the bails of non-violent Cook County Corrections inmates who were too poor to bail themselves out.

Davis’ legislation would require states to release individuals charged with a non-violent misdemeanor on non-monetary conditions prior to their court date.

Civil rights groups and lawmakers are increasingly putting pressure on businesses operating in the cash bail system and becoming more vocal about problems in the industry.

As more cities begin to do away with the cash bail practice, some federal legislators are taking notice. Senators Kamala Harris (D-Calif.) and Cory Booker (D-N.J.) have voiced similar concerns regarding the problems of money bail in the Senate. In September 2017, Harris joined with Republican Senator Rand Paul (R-Ky.) on the Pretrial Integrity and Safety Act. The bill would overhaul America’s bail system just as Rep. Davis’ legislation hopes to do.

A May 2017 report by Color of Change and the ACLU entitled, “Selling Off Our Freedom: How Insurance Corporations Have Taken Over Our Bail System,” outlined the for-profit incentives behind the bail system in America.

The report revealed that there are fewer than 10 companies involved in the administration of over $14 billion in bonds posted by for-profit bail each year.

“The result of bail corporations’ control is that millions of people are no longer free: people stuck in jail and families stuck in debt to create profit for these corporations,” the report read. The study also pointed out that, “the national median for bail for a felony arrest is now $10,000, while the Federal Reserve has found that nearly half of Americans would be unable to pay for an unexpected expense of $400.”

The United States remains number one in the world in the rate of incarceration, with over two million people behind bars, in large part, because poor people are unable to pay their way out of incarceration. The money bail system disproportionately impacts the poor. There are currently over 43 million Americans living under the poverty line; nearly 30 percent of African Americans live in poverty.

“The original purpose of bail was to serve as an incentive to return to court when a person is arrested, released, and their case proceeds. However, the current money bail system has little to do with this original intent…people with money can almost always buy their way to freedom, regardless of the charges against them,” wrote ACLU Deputy National Political Director Udi Ofer on December 11, 2017.

Rep. Davis has continued to focus on justice reform issues during his 20 years in Congress. Davis’ “Second Chance Act” was signed into law by President George W. Bush in 2007. The legislation assisted formerly incarcerated individuals to successfully re-enter society.

In November 2016, after his 15-year-old grandson was murdered in Chicago, Rep. Davis pushed for more funding for neighborhoods struggling with poverty. His focus was on the “10-20-30” policy proposed by South Carolina Rep. Jim Clyburn. The “10-20-30” plan would focus cash on 10 percent of all government funding to be allocated to areas where 20 percent of the residents have lived in poverty for over 30 years.