How California is Legalizing Recreational Pot: The Rules 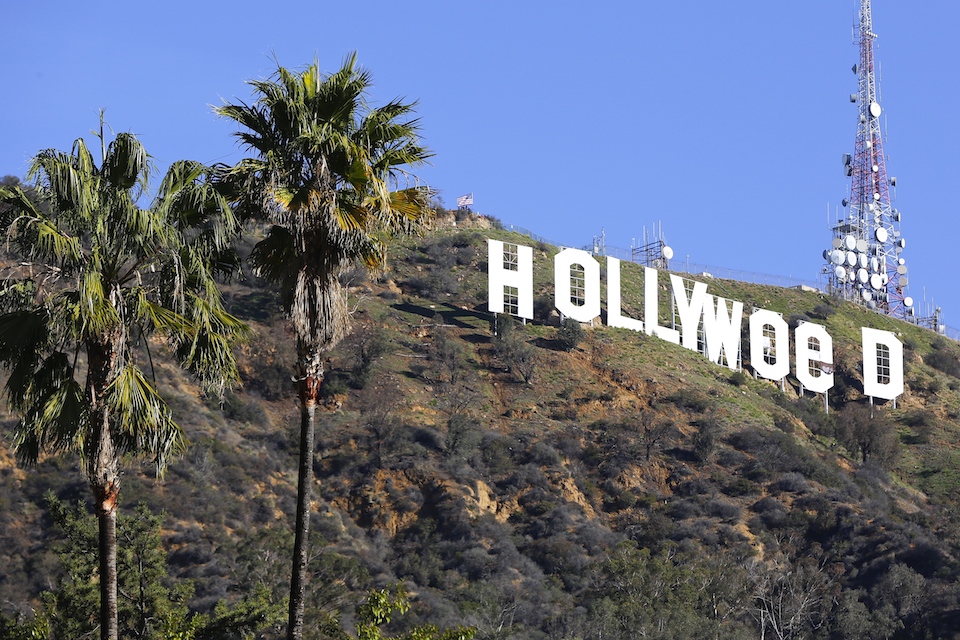 LOS ANGELES (AP) — California on Monday becomes the nation's largest state to offer legal recreational marijuana sales. Here's a snapshot of how the market will work and how the state will regulate a pot economy estimated to be worth $7 billion:

California voted to legalize in 2016. The goal is to tighten regulation of the state's long-running medical pot sales while encouraging operators in the vast black market to enter the legal system.

In general, California will treat cannabis like alcohol, allowing people 21 and older to possess up to an ounce of pot and grow six marijuana plants at home. The state in December began licensing businesses for the new economy, including retailers who will sell it and distributors who will move it from fields to storefronts.

WHERE CAN I BUY LEGAL POT?

The availability of legal weed will come down to this: location. What's emerged so far is a patchwork of local rules under which some cities will have legal cannabis on Jan. 1, but others will not.

Los Angeles has delayed accepting applications for legal sales until Jan. 3, and it will be weeks before any shops open. Kern County is among the places that have banned all commercial cannabis activity. Other cities have postponed taking action, waiting to see how the new market rolls out. Santa Cruz, San Diego, Shasta Lake, San Jose and West Hollywood have authorized businesses for recreational sales.

LOOK BEFORE YOU LIGHT UP

Legal weed comes with a lot of restrictions, including where it can be smoked. First, there is no smoking in public, and state law has specific rules forbidding anyone from lighting up within 1,000 feet (300 meters) of a school or a daycare center when kids are around, or from smoking while driving. Another general rule: Don't smoke anywhere where tobacco is prohibited. Local governments are free to set rules for smoking at sales shops, what some call cannabis cafes or lounges, but that will vary city to city.

The state will impose a 15 percent excise tax on retail purchases of all cannabis and cannabis products, including medicinal cannabis. Cultivators will pay taxes on buds and leaves they sell, which is expected to be passed on to consumers at retail counters, too. Local governments can slap on additional taxes.

In Los Angeles, for example, new taxes and fees could push up the retail cost for a small bag of marijuana by as much as 70 percent. Operators fear that hefty new taxes will drive consumers into the black market. The state expects to bring in $684 million in pot taxes next year, with that number increasing to $1 billion in several years. Los Angeles has predicted that it could pull in $50 million next year.

WHY LEGAL, WHY NOW?

Californians have gradually taken a more permissive attitude toward pot. Back in 1913, the state banned "loco-weed," according to a history by a major pro-legalization group, the National Organization for the Reform of Marijuana Laws. In the 1970s, felony possession of less than an ounce was downgraded to a misdemeanor, then state voters approved marijuana for medicinal purposes in 1996.

The reason the state is moving into legal cannabis is voters wanted it, overwhelmingly. Proposition 64, which legalized the sale and cultivation of recreational pot for adults, passed in November 2016 with 57 percent of the vote. There are other states with legal weed, including Washington and Colorado, but California will be the biggest by far. It is home to 1 in 8 Americans.

LEGAL AND ILLEGAL AT THE SAME TIME?

Pot will be legal in California in January, but it remains illegal at the federal level.

While Washington has kept its distance from medicinal pot in states where it is legal, Congress has yet to renew a little-noticed rule that shields state medical marijuana programs from federal intervention. And Attorney General Jeff Sessions, an outspoken opponent of cannabis, has hinted at a possible crackdown. The state's black market is vast: An estimated 15,000 illegal cultivation sites exist in Humboldt County alone, a prized growing area in Northern California's so-called Emerald Triangle.

Not really. Medicinal sales are expected to shrink, but not go away. In Los Angeles, medicinal buyers will pay a lower city tax rate, which could be an inducement to stay in that market. Others are likely to stick with medicinal products they know, such as for sleep problems or pain. One age group caught in a gap between medical and recreational marijuana are those 18 to 20 years old. You have to be at least 21 to buy recreational pot, but medicinal is legal for anyone 18 and older. Some in that age range are likely to continue seeking medicinal purchases.