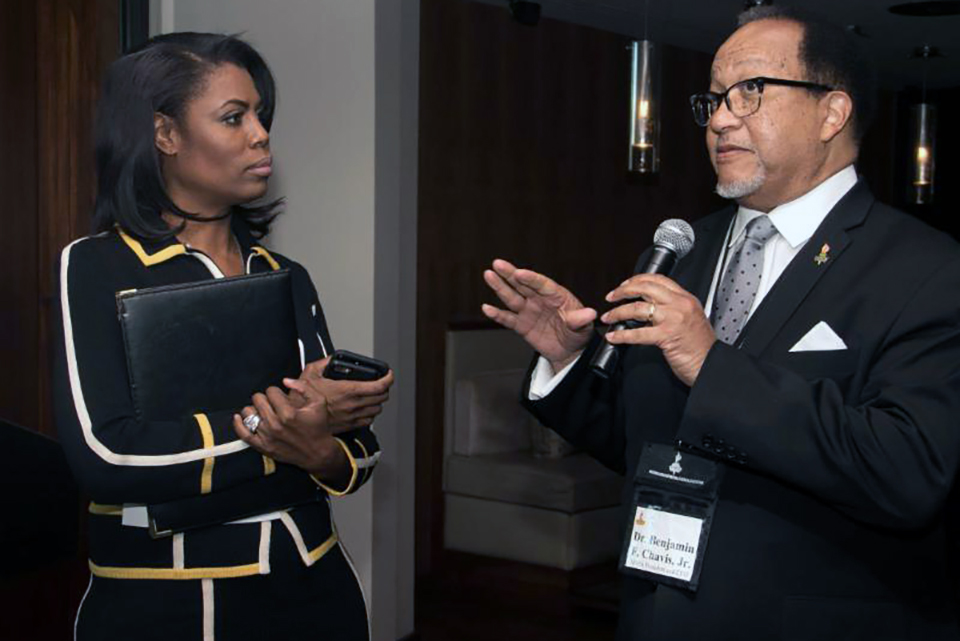 Omarosa Manigault Newman, who has resigned under duress from her public liaison job at the White House, is leaving true to form – amidst a cloud of controversy and with sparks flying.

The White House has confirmed her resignation effective Jan. 20. The official White House reason was that she is leaving to pursue “other opportunities.”

“Thank you Omarosa for your service! I wish you continued success,” says a Dec. 13 tweet from President Donald Trump, who had handpicked Manigault Newman – best known for her first name only. A personal friend of Trump’s, they have known each other 14 years since her national television debut on his reality show, “The Apprentice.”

But the full circumstances surrounding Omarosa’s departure remain cloudy at best amidst numerous reports that she was actually fired or forced to resign amidst cursing and a heated confrontation with Trump’s Chief of Staff Gen. John Kelly. She has only conceded that there was a tense conversation with Kelly in the White House Situation Room. Since his arrival last July, Kelly had limited her access to the Oval Office, where she initially had the freedom to come and go.