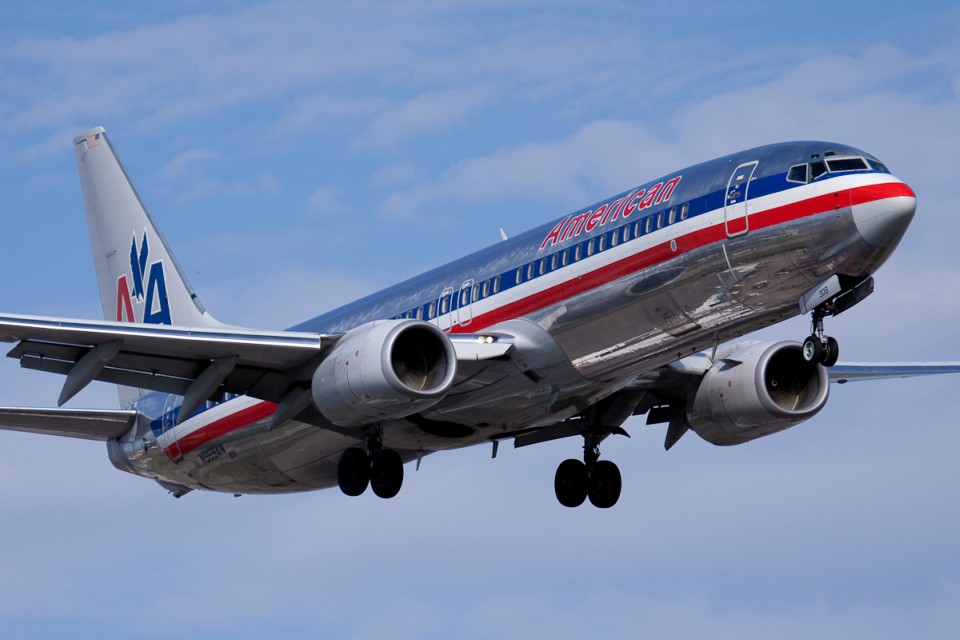 In a meeting last week, the NAACP and several  civil rights organizations agreed with American Airlines on a package of changes to the company’s internal processes for addressing claims of racism and discrimination.

“This is a good start to changing internal processes that allow for discrimination, racism and implicit bias to continue to exist within companies,” said NAACP President and CEO Derrick Johnson. “We think that the steps taken by American Airlines, if fully implemented, will not only change the way they engage their customers and employees but will serve as a model for other companies.”

1.  Conduct a diversity and inclusion gap analysis, led by an independent firm that will review its diversity and inclusion practices, including hiring, promotion, training, customer and team member experience, and make recommendations where gaps exist compared to industry best practices.  With that knowledge in hand, it will develop an action plan to become world class in all areas.

2.   Implement company-wide implicit bias training to examine ways to recognize – and begin to correct – implicit bias. This training will start with American’s leadership team, and include each of its 120,000 team members.

3.   Overhaul its customer discrimination claims process and create a new customer resolution team that will specialize in managing discrimination complaints to improve response, visibility and coordination across the company.

4.   Sharpen its focus on team member concerns by increasing awareness of work environment policies and the process to report concerns, and improve its internal oversight and resolution of team member discrimination claims.

The plan was made public after a meeting yesterday between American Airlines CEO Doug Parker, NAACP President and CEO Derrick Johnson, NAACP General Counsel Brad Berry, Tamika Mallory, activist and co-President of the Women’s March, Ajmel Quereshi of the NAACP Legal Defense Fund, and representatives of other civil rights organizations.

While acknowledging the positive steps taken by American Airlines, the NAACP will continue its travel advisory until sufficient progress toward the goals are met, and will continue to accept reports regarding alleged discrimination on its website.

“We think were on the right road, but the NAACP will continue to meet with Doug Parker and other senior‎ American Airline employees to ensure that the company walks the walk as well as it talks the talk,” said President Johnson.