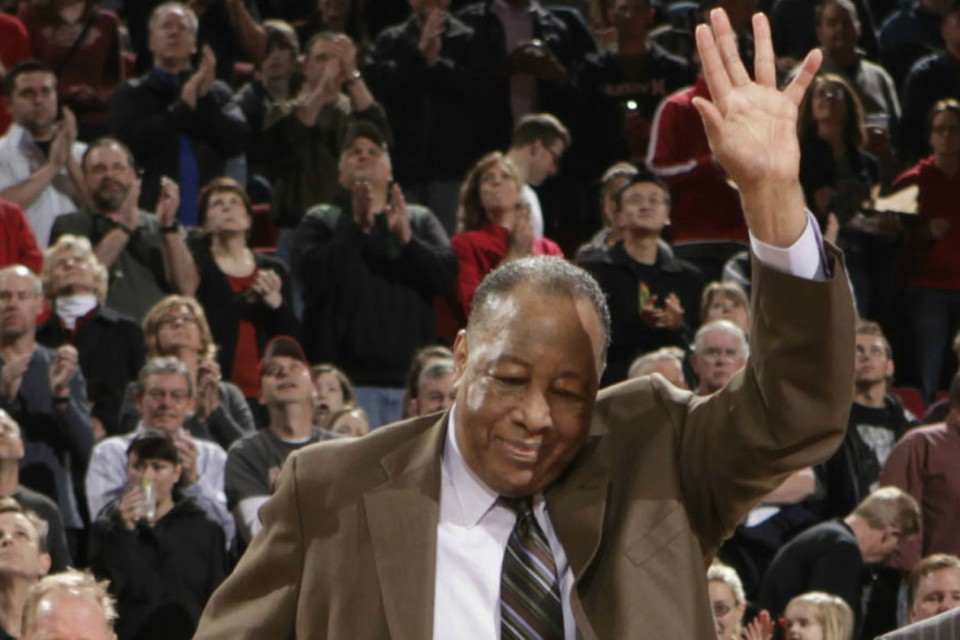 PORTLAND, Ore. (AP) — Steve "Snapper" Jones, the former ABA and NBA player who had a long career in broadcasting, died Saturday after a lengthy illness. He was 75.

Jones was a three-time All-Star in eight ABA seasons, averaging 16.0 points in 640 regular-season games for Oakland, New Orleans, Memphis, Dallas, Carolina, Denver and St. Louis. He finished his career with Portland in 1975-76, averaging 6.5 points in 64 games in his lone NBA season.

"Steve was as positive and good-natured a broadcasting partner as I could have had," Blazers broadcast partner Bill Schonely said. "He loved to call me 'Pops' as a nickname, and we worked very well together on Trail Blazers games during some of the early years of the franchise. He was a terrific guy."

Born in Alexandria, Louisiana, but raised in Portland, Jones was a standout at Franklin High School, leading his squad to an Oregon state championship in 1959. He went on to a standout career at the University of Oregon.