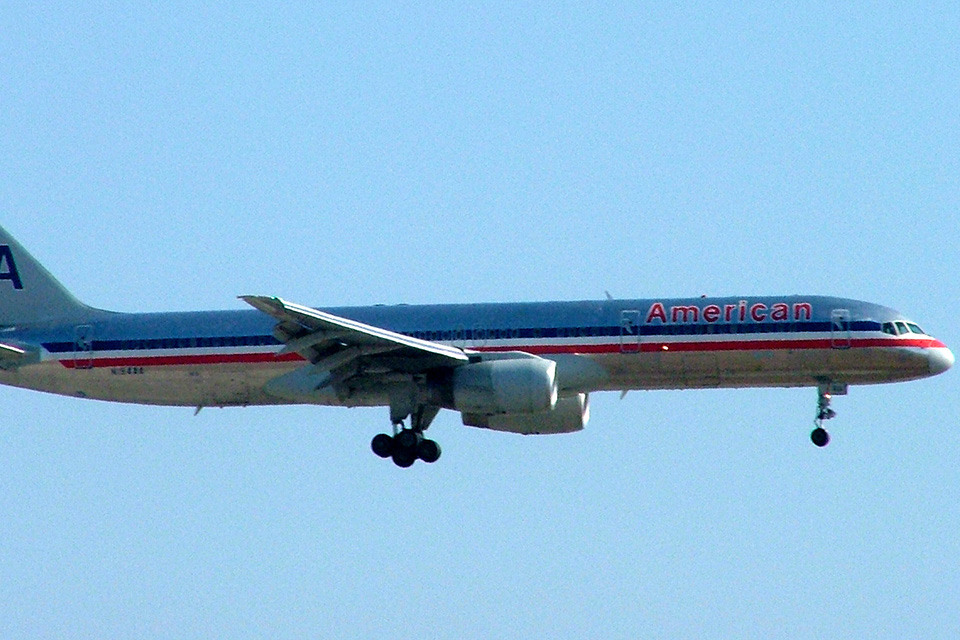 Since issuing a travel advisory for American Airlines on Oct. 24 the NAACP has received testimony from hundreds of concerned passengers and employees, regarding alleged racially discriminatory and racially-biased treatment.

Our national staff fielded approximately 600 phone calls on the subject, including nearly 50 from current and past American Airlines employees. A form posted on www.naacp.org, seeking reports of irregularities experienced on American Airlines or another travel provider, garnered around 200 responses. Twelve of these responses came from current or former employees. While the vast majority referred to experiences on American Airlines, eight testified to encountering inappropriate treatment on three other major air carriers and one bus company.

Among the disturbing stories by passengers and employees were:

The NAACP will continue to seek testimony from affected passengers and employees and a productive dialogue with the American Airlines leadership.