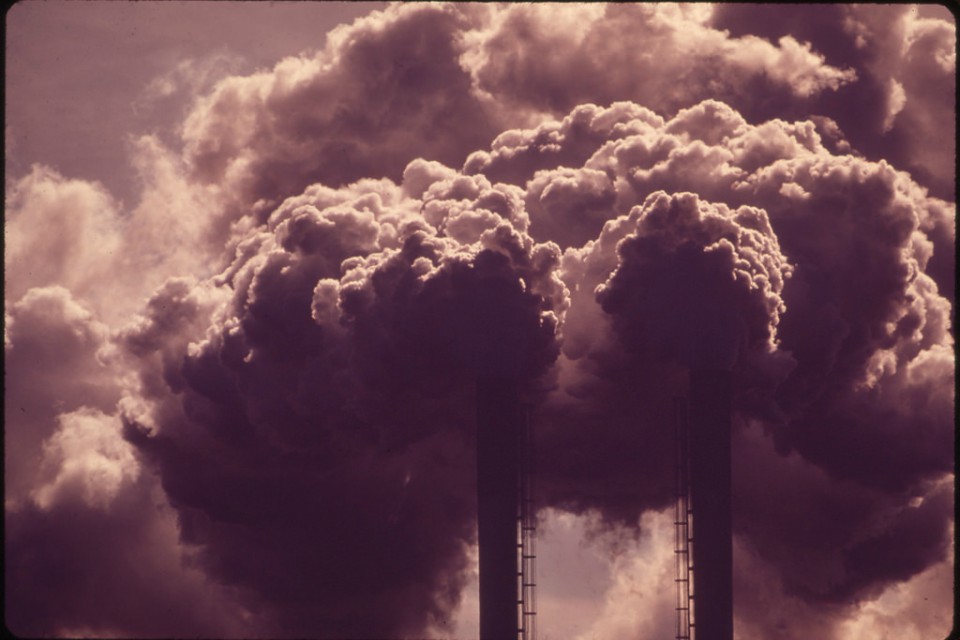 A landmark report co-authored by Clean Air Task Force (CATF) and the National Association for the Advancement of Colored People (NAACP) sheds light on how airborne pollutants caused by oil and natural gas development affect communities of color and low-income communities.

Released today, “Fumes Across the Fence-Line: The Health Impacts of Air Pollution from Oil and Gas Facilities on African American Communities,” focuses on fence-line communities, or areas where oil and natural gas refineries are placed near the property lines of African American and low-income people.

"It is claimed that in most cases the potentially toxic facilities were built first and communities knowingly developed around them. However, studies show that industrial polluting facilities and sites are frequently built in transitional neighborhoods, where the demographics have shifted from wealthier white residents to lower-income people of color."

"Polluting facilities also reduce nearby property values, making them more affordable areas to live in for people who do not have the means to live elsewhere."

“Fumes Across the Fence-Line” uses the Oil and Gas Threat Map, developed by Earthworks and FracTracker Alliance, to illustrate the threats faced by people across the nation from pollution from the oil and gas industry. The map shows the locations of the 1.2 million oil and gas facilities operating around the country, as well as the populations, schools, and hospitals within a half-mile radius of those facilities.

“Studies of air pollution from the oil and gas industry have revealed emissions throughout the entire supply chain, from the wellhead to the consumer, with deleterious effects on communities around the country,” said Lesley Fleischman, research analyst for Clean Air Task Force and co-author of the study.

“We’ve found that fence-line communities, including many African Americans, are suffering especially serious health consequences as a result of these emissions.”

The largest African American populations living in areas with cancer risk above EPA’s level of concern are found in Texas and Louisiana, with close to 900,000 individuals at risk in those two states alone. Some of the largest African American populations at risk for childhood asthma attacks due to ozone smog resulting from oil and gas facilities are located in Houston and Dallas.

However, since pollutants can drift for hundreds or even thousands of miles before forming ozone smog, communities as far as Chicago, Washington, DC, and New York City face thousands of childhood asthma attacks.

The report found that three states – Texas, Ohio and California, closely followed by Louisiana, Pennsylvania and Oklahoma – have the largest share of African American citizens living within the half-mile “threat zone.”

In 2016, the EPA took a welcome step in finalizing strong standards for methane and ozone smog-forming volatile organic compounds (VOCs) covering new and modified oil and gas facilities. The EPA also began to address the 1.2 million existing sources of methane and other airborne pollutants, which spew out millions of tons of pollutants without any controls.

Unfortunately, the Trump Administration has targeted these protections and those governing methane emissions on public lands. The rollbacks are currently being challenged in courts across the country.

To find the full study, please visit the CATF and the NAACP.